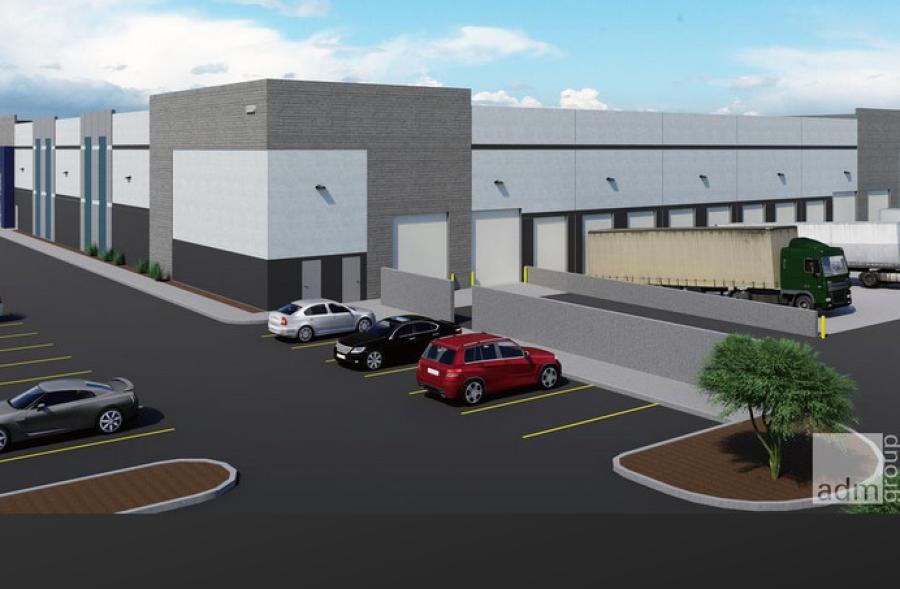 An artist's rendering of the industrial building under construction for SkyBridge Arizona. (Graycor Construction Co. photo)

SkyBridge Arizona is a 360-acre development at Phoenix-Mesa Gateway Airport. Designed as an inland port and customs processing hub, it will be the first of its kind to be jointly run by customs officials from the United States and Mexico.

Air freight between Arizona and Mexico outpaced all other forms of transport, with growth reaching 180 percent between 2011 and 2015. Currently, the trade between the two areas totals $390 million, a number expected to reach $650 million in the next six years.

Graycor is beginning the construction with an 82,500 sq. ft. aviation hangar with four bays, administrative offices and conference space and a 60,000 sq. ft. industrial building.