Green Concrete Could Be Industry Game-Changer 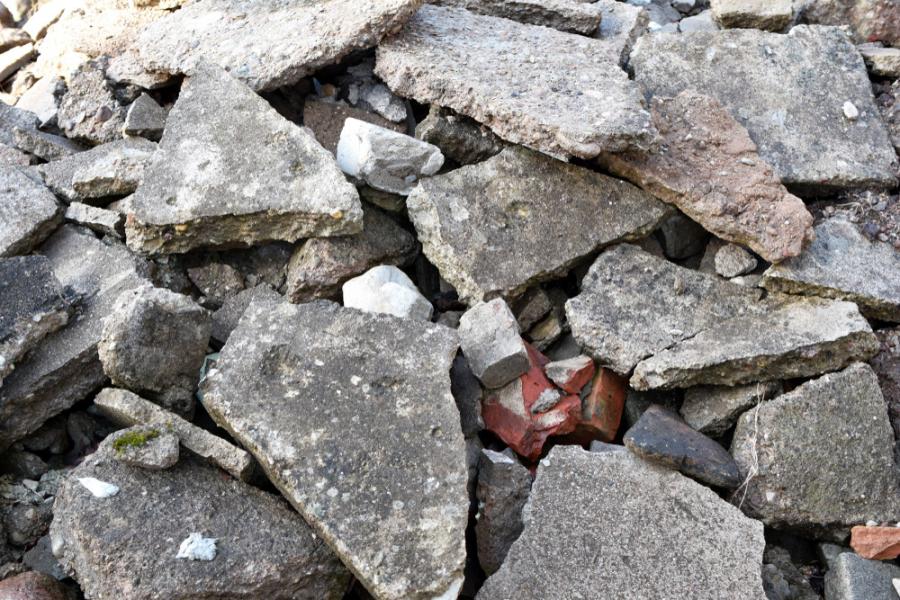 The concrete's strength came as a surprise.

Scientists in the U.K. have created a new type of environmentally-friendly concrete that is more than twice as strong as its traditional counterpart.

The material is made by adding in microscopic pieces of graphene, which is a kind of carbon, NBC News reported. The benefits are numerous, according to Monica Craciun, a nanoengineering professor at the University of Exeter and a member of the team of researchers who made the concrete.

The concrete's strength came as a surprise.

“We were not expecting it to be that strong, said Craciun, who the concrete an “absolute game-changer.

A material as strong as this means that less would be needed for construction projects, a key find since cement production making up 5 percent of the world's carbon dioxide emissions.

Since the new concrete is a better conductor of electricity, Craciun said it could eventually be used to create electrified roads that would heat up to melt snow and ice, NBC News reported.

In addition, Dr. Franz-Josef Ulm, faculty director at MIT's Concrete Sustainability Hub, said there is potential for the concrete to act as batteries, storing electrical energy that has been captured by solar panels, NBC News reported.

“Concrete is everywhere in your wall systems and floors,” said Ulm. “Why not use it as an active battery?”

Additional research is still needed before this new kind of concrete is anywhere near ready for common applications.