Group Looks to Move Cat's Board in New Direction

Caterpillar, however, is urging its shareholders not to approve the proposal in its proxy statement. 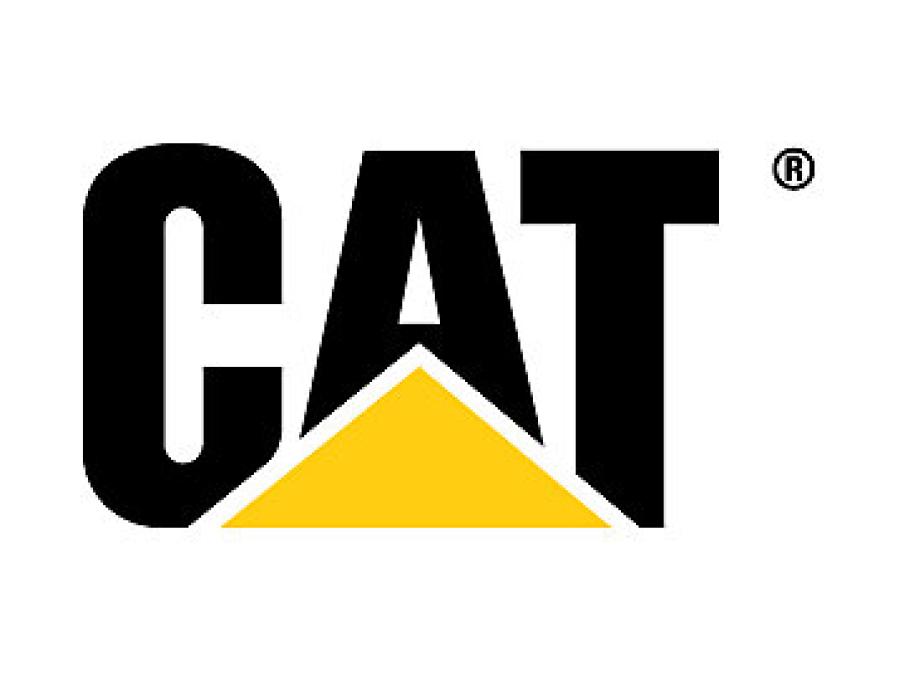 An investment group that previously pressured Caterpillar Inc. to alter executive compensation formulas is asking shareholders to once again nudge the board of directors in a different direction at the company's annual meeting this week.

CtW Investment Group wants shareholders to endorse strengthened executive compensation clawback provisions — giving stockholders more ways to recoup money from company officers found to have been negligent or to have engaged in misconduct.

CtW, which promotes investor activism by working with the pension funds of a federation of unions representing 5.5 million members and more than $200 billion in assets, also seeks more transparency from Caterpillar when clawbacks occur.

That proposal is one of six submitted by shareholders to be considered Wednesday, June 14, at the Cat facility in Athens, Ga., along with annual votes on advisory approval of executive compensation and to elect members of the board of directors.

Caterpillar urged shareholders not to approve the CtW proposal in its proxy statement, calling its extant clawback policy “robust.”

“The company's current compensation structure and recoupment tools strike the right balance to motivate executives to deliver long-term results, while at the same time discouraging inappropriate behavior,” the explanation to shareholders read in part.

A global firm specializing in corporate governance and responsible investment, however, has endorsed the CtW proposal. Institutional Shareholder Services Inc. (ISS) specifically cited a need for greater transparency in its endorsement of the proposal.

“The company's current policy does not include a requirement to disclose the circumstances of any recoupment in cases of misconduct by a senior executive,” an ISS statement read. “While the board may be given clawback authority under the adopted clawback policy, more transparency about its use of that authority is a reasonable request.” The shareholder votes this year arrive as Caterpillar faces renewed scrutiny for a tax strategy that reduced its U.S. income tax liability by more than $2 billion over the course of more than a dozen years.

The strategy, which centered on replacement part sales through Caterpillar's Swiss subsidiary, was the focus of a U.S. Senate Permanent Subcommittee on Investigations report in 2014 and has been labeled an “abusive corporate tax shelter” by the IRS. The company continues to contest a proposed $2 billion in back taxes and penalties.

A federal criminal investigation related to the Swiss subsidiary also is ongoing and resulted in agents raiding three Caterpillar facilities in the Peoria area, including the headquarters, in March.

CtW pointed to those developments and Caterpillar's longtime relationship with its auditor and the developer of the Swiss strategy, accounting firm PricewaterhouseCoopers, in making a separate request to investors not to re-elect three members of the company's board of directors.