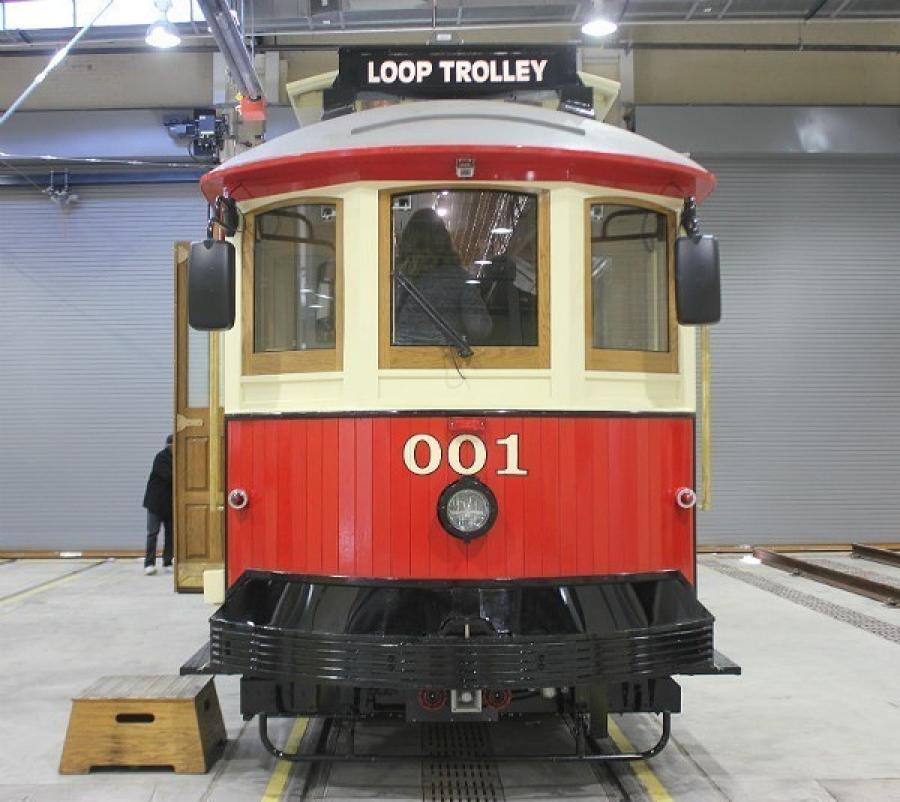 ST. LOUIS (AP) The nonprofit group behind the long-delayed streetcar set to operate in St. Louis' Loop area and University City said operation won't begin unless it gets $500,000.

The St. Louis Post-Dispatch reported that Loop Trolley Co. recently notified local officials that it must have the money to cover startup costs and operating deficits. Loop Trolley President Les Sterman said in the Oct. 19 letter that the nonprofit firm will be insolvent by January because of recurring delays in construction, testing and regulatory approvals.

The $51 million trolley was originally supposed to start running in 2016, but has been pushed back several times.