Nearly 600 guests braved the extreme heat and humidity to enjoy the mouthwatering steaks. 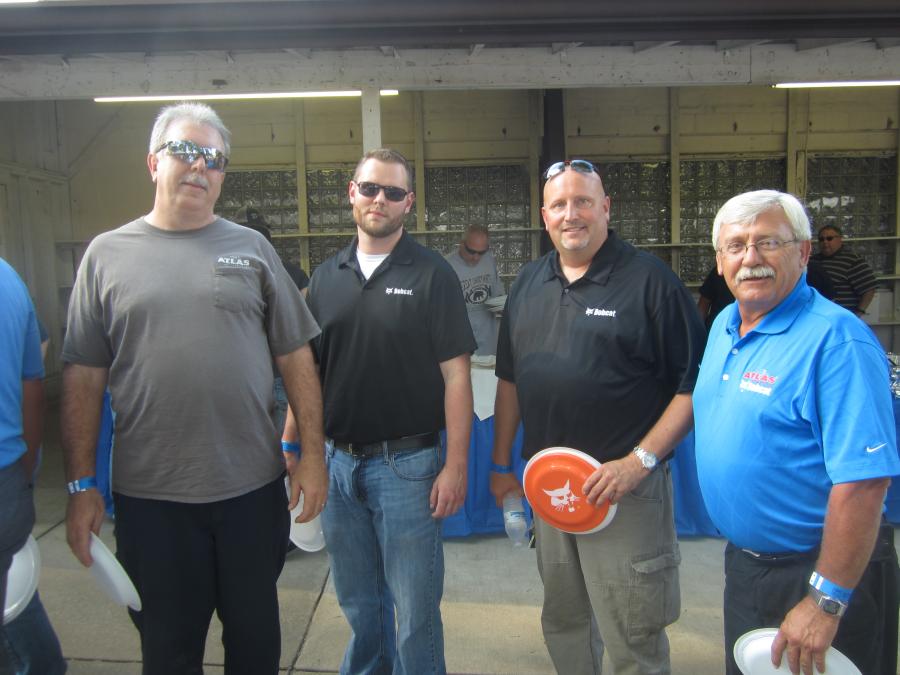 The Contractors Association of Will & Grundy Counties (CAWGC) held its annual steak fry on Aug. 3 at St. Joe's Park in Joliet, Ill., which once again was a huge success. Nearly 600 guests braved the extreme heat and humidity to enjoy the mouthwatering steaks, which were served with mushrooms and onions, fresh corn on the cob, baked potatoes and all the side dishes along with ice cold beverages. Each year guests enjoy this popular event that also includes great music, a bean bag tournament and great networking opportunities.

The CAWGC is a non-profit trade association that holds several networking events yearly, which include: a construction expo, annual golf outing, fall golf outing along with its popular steak fry. The association proudly donates all proceeds raised to the charity of choice each year and this year's charity is the St. Jude's Children's Research Hospital.

The next CAWGC event is its fall golf outing, which will be Sept. 16 at the beautiful Morris Country Club in Morris, Ill.