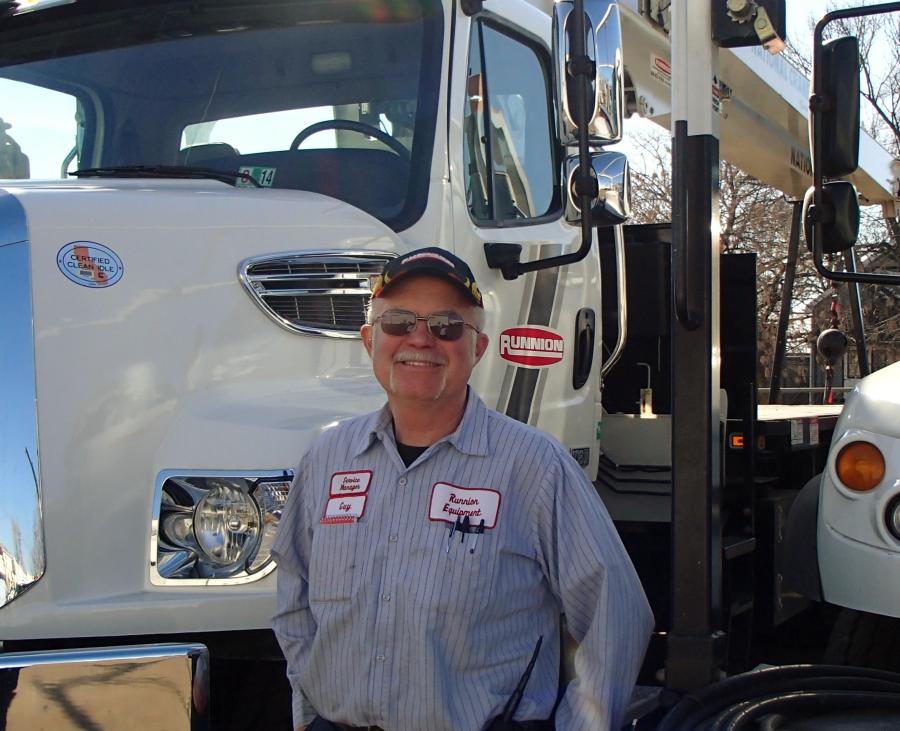 After 30 years with Runnion Equipment Company, Guy Tanney has announced his retirement from his position as service manager.

Tanney joined Runnion in 1987 as a mechanic specializing in auto and truck bodywork. During his time with the company, he was promoted to service manager in 1996 to oversee onsite and in-shop maintenance and repairs.

“Guy has been a key part of our management team and will be greatly missed,” said Michael Prochot, president of Runnion Equipment. “He is knowledgeable, energetic, and always ready to take on any challenge. Fortunately, Guy has assured us a smooth transition, because he's personally hired and trained almost all of our technicians.”

Tom Ludwick will replace Tanney as service manager. Ludwick joined Runnion in 2001 as a journeyman mechanic with 20 years of general mechanic and body shop experience. He has completed all of Runnion's OSHA safety and manufacturers' training programs, including: National Crane, Palfinger, Manitex, Harsco Hy-Rail and SAF Holland.

In 2004, Ludwick was promoted to foreman and has been assisting Tanney with running the service department.