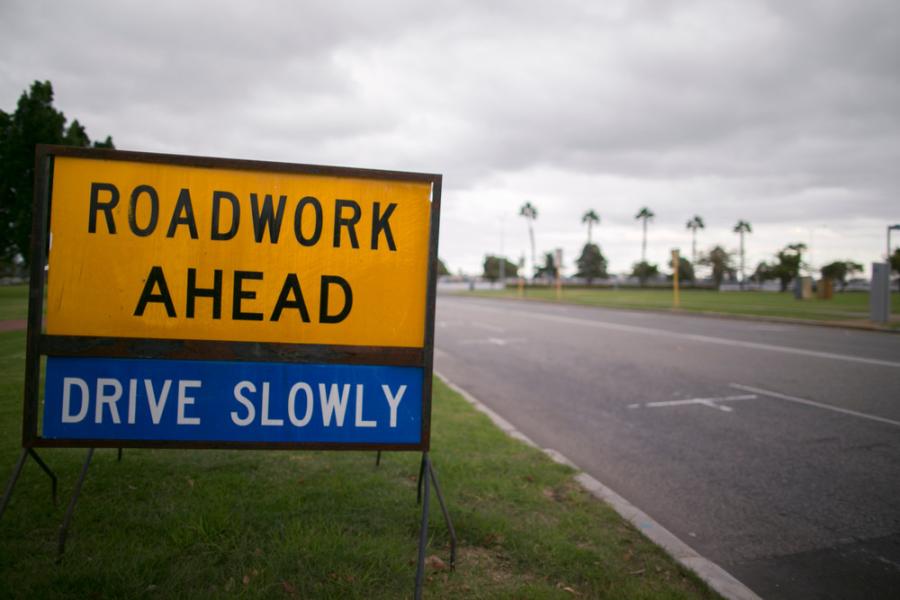 The dynamic area of Georgia's Hall County, northeast of Atlanta, is a busy one as far as road and bridge projects, and that trend is expected continue for the foreseeable future.

At the May 4 meeting of the Greater Hall Chamber of Commerce's annual transportation forum, many of them were discussed, according to the Gainesville Times.

Here is a snapshot of a few of them:

South Hall County drivers can attest to this $32 million project being fully under way, as recent lane closures due to the construction has snarled traffic.

Slated to be finished in December 2021, Spout Springs Road is being expanded from two to four lanes, with a multipurpose path on either side, between Hog Mountain Road and Union Circle.

The Times reported a second phase of the project also is on tap that will continue the widening to Thompson Mill Road, but money for that construction hasn't been identified.

Right of way acquisition is now being done for the Sardis Connector, one of Hall County's most anticipated projects. When that task is completed in July 2022, construction crews will begin building a new four-lane highway between Dawsonville Highway/GA Highway 53 in West Hall to Thompson Bridge Road/GA 60, using parts of Sardis Road.

The connecting roadway is projected to be done in 2024 at an overall cost of nearly $60 million, split between Hall County and the Georgia Department of Transportation (GDOT).

This $45 million, 7-mi.-long project will complete the four-lane connection between Gainesville and Athens. Ground was broken for the project in August 2016, and it is set for completion this August.

Work crews have focused on widening Athens Highway/U.S. 129 from Gillsville Highway/GA 332 in East Hall southeast to the town of Talmo in Jackson County.

The roadway is considered a key truck and commerce route for the state as it connects Interstate 985 in Gainesville with I-85 to the southeast, especially with the GDOT widening I-85 from four to six lanes between GA 53 and U.S. 129, the Gainesville newspaper reported.

The City of Gainesville has let bids for design services on this $18 million project, which will feature a 5-ft. raised median, slightly wider lanes, rebuilt sidewalks, new streetlights and a possible roundabout on Green Street at Academy Street and E.E. Butler Parkway.

The Hall Chamber of Commerce was told the downtown Gainesville improvement project is set to get under way in 2025, with right of way acquisition possibly starting in 2023.

New Bridges Set to Be Built

Work on the $28 million Browns Bridge is rapidly heading toward completion, while the $20 million Dawsonville Highway structure over the Chattahoochee is projected to be finished by December 2022.

An effort to install new right turn lanes at Gainesville's Jesse Jewell and Queen City parkways will be completed in August at a cost of $1.6 million.

GDOT wants to transform the Howard Road/Lanier Tech Drive intersection on GA 365 into an interchange, according to the Gainesville Times.

To do so, the transportation agency will have the traffic light removed so that northbound and southbound traffic can flow freely and drivers exiting left can use a ramp to cross over GA 365. Right turns off GA 365 would remain.

Construction on the $11 million project is not expected to begin until 2024.