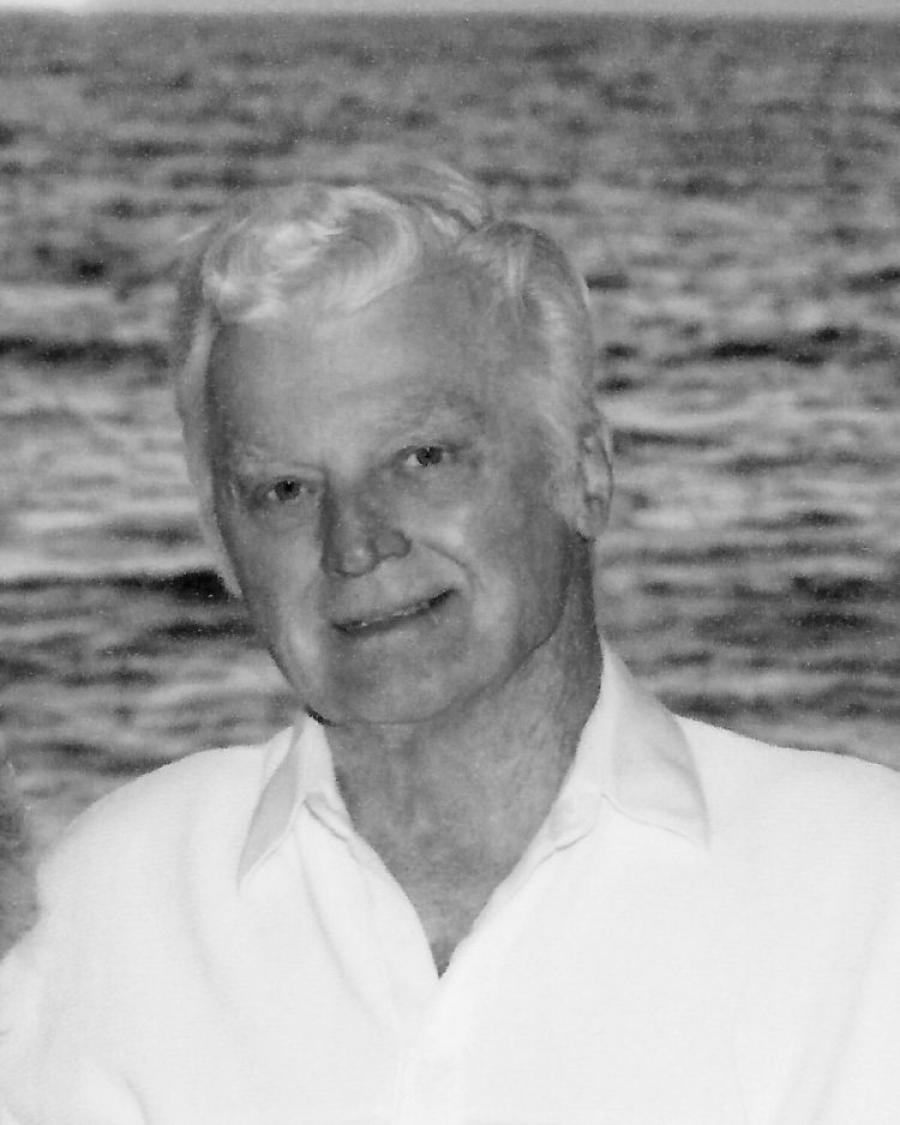 Harold “Herm” Francis Keller, former co-owner of Mader Construction Co., died Dec. 14 in his Sarasota, Fla. home, after a short illness. He was 85.

Born in Buffalo, Mr. Keller graduated from West Seneca High School in 1949. He worked as a plasterer/foreman in the early 1950s, eventually working his way up to the position of field superintendent from 1958 to 1984. In 1984, he became co-owner of Mader Construction Group. The company was instrumental in the construction of major projects in the Buffalo area, including Buffalo General Medical Center, Buffalo Niagara Convention Center, Marine Midland Tower, Ralph Wilson Stadium, the Hyatt Regency Buffalo, M&T Towers, and several area shopping malls.

A longtime resident of East Aurora, Mr. Keller retired in 1991 and moved to Sarasota.

Mr. Keller met the former Phyllis Mader in high school, and they were married on Sept. 1, 1951, in Buffalo. They recently celebrated 65 years of marriage with a reception held at Crag Burn Country Club.

He enjoyed traveling throughout the world with his wife and friends and taking vacations with his children and grandchildren, who referred to him affectionately as “Honey.” A special moment among his travels was meeting Pope John Paul II at the Vatican. He also was an avid golfer.

A memorial service will be held at a time to be determined next summer.