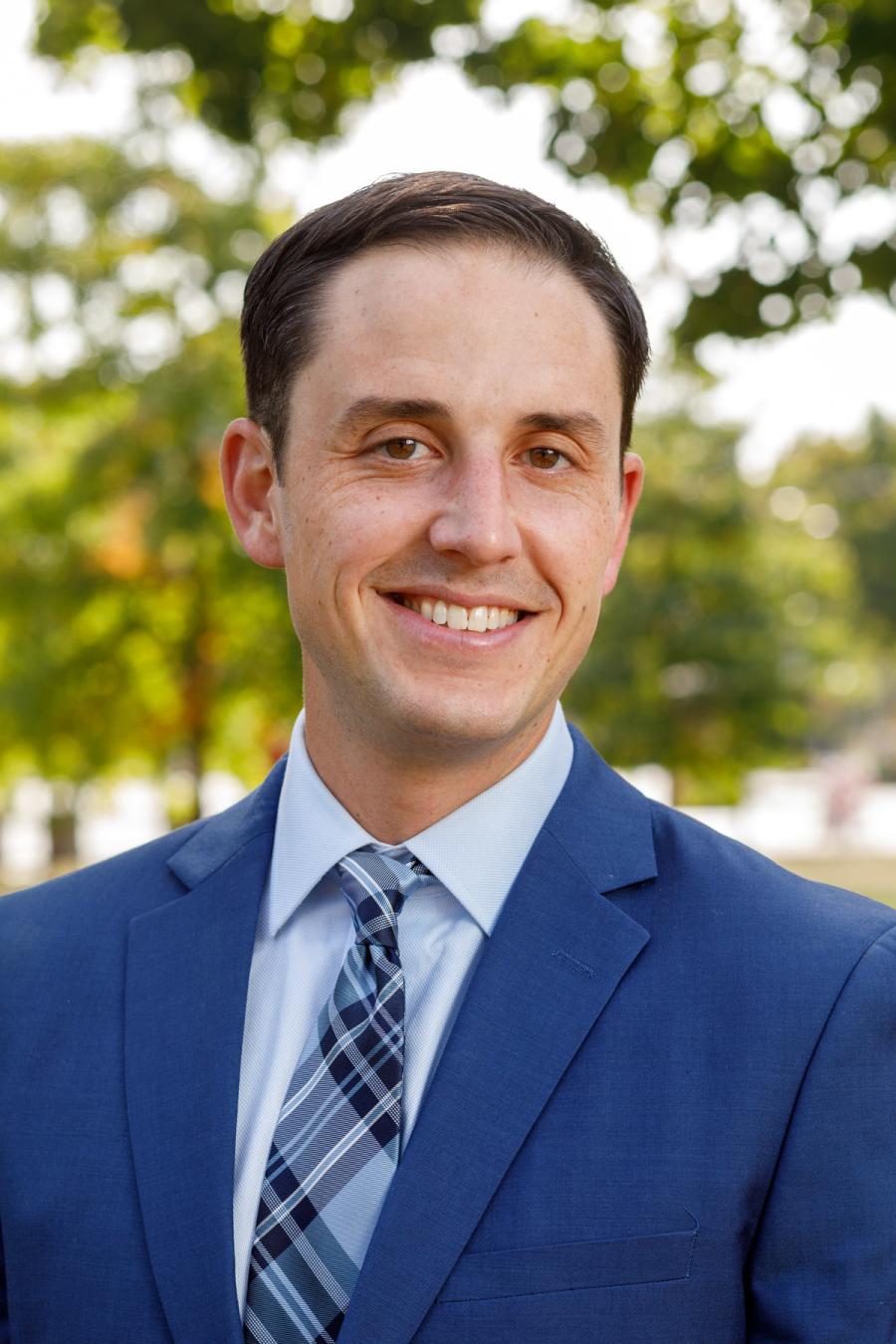 The American Road & Transportation Builders Association (ARTBA) announced the hiring of Josh Hurwitz as a senior economist. Hurwitz recently completed his Ph.D. in economics at Harvard University and has more than a decade of experience in public policy research.

Hurwitz will be a key player in a team led by Chief Economist Alison Premo Black and help broaden ARTBA's economic and research efforts to support its legislative and regulatory advocacy mission. He also will contribute to the association's Transportation Construction Market Intelligence Service, custom economic reports and ongoing empirical analysis.

At Harvard, Hurwitz specialized in public economics and developed general empirical and theoretical skills to analyze policy. His dissertation focused on the economics of public safety. His desire to be involved in policy advocacy in the Nation's Capital is driven by his three years teaching American economic policy with Martin Feldstein, a former chairman of the Council of Economic Advisers, Jeffrey Liebman, former deputy director for policy at the U.S. Office of Management & Budget, and Lawrence Summers, former U.S. Treasury secretary.

At NBER, he worked with a team of Harvard and Yale economists focused on behavioral economics, particularly intersections with retirement policy.

In 2015, he co-authored a published paper highlighting the relative liquidity of U.S. retirement plans compared to those in other developed countries. At the CRR, he co-authored more than 20 issue briefs and working papers under the mentorship of Alicia Munnell, a former assistant U.S Treasury secretary. He focused on the funding, solvency and investment of public pension plans in the aftermath of the 2008-09 Great Recession.