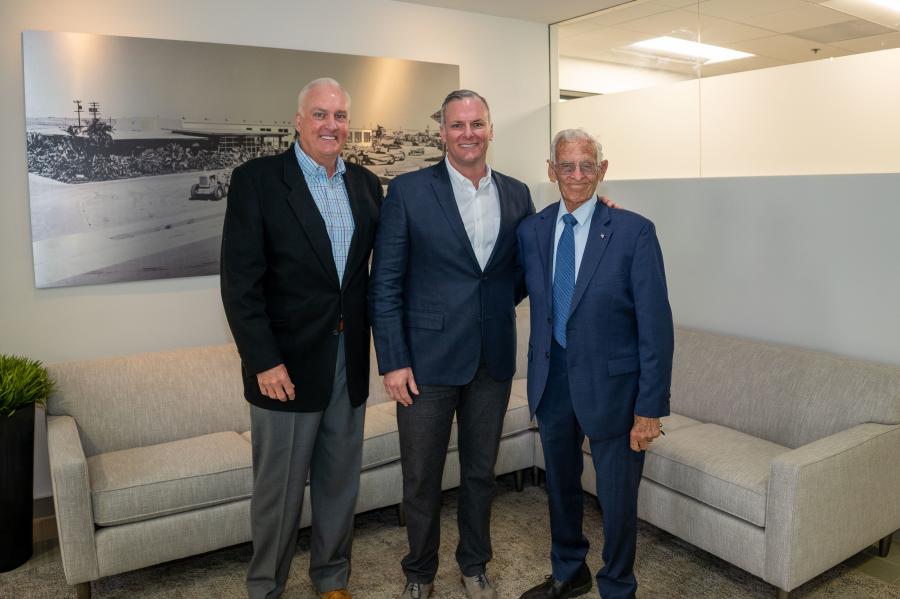 Hawthorne Cat, the exclusive Cat equipment dealer in San Diego, the Hawaiian Islands and the Pacific region, has announced the promotion of David K. Ness to president and CEO of all the Hawthorne divisions.

He will be based in the corporate office in Rancho Bernardo (San Diego), Calif.

Ness succeeds his father, Tee Ness, and grandfather, Tom Hawthorne, in the role of president.

Ness is a 20-year Hawthorne veteran who began his career with the company helping Hawthorne to implement 6 Sigma throughout the organization. He went on to the Hawthorne Power Systems division as the engine business manager in 2007, which reached record business levels under his leadership. In 2011, Ness was promoted to vice president of sales. He was responsible for San Diego and Hawaii machinery sales. In 2015, he was promoted to chief operations officer and senior vice president.

"Hawthorne is a family-run business and I'm proud to say that I am only the third president in our 65-year history," said Ness. "At Hawthorne, our mission is to help our customers build better communities, and I look forward to the continued and new partnerships with our customers that keep our communities strong."