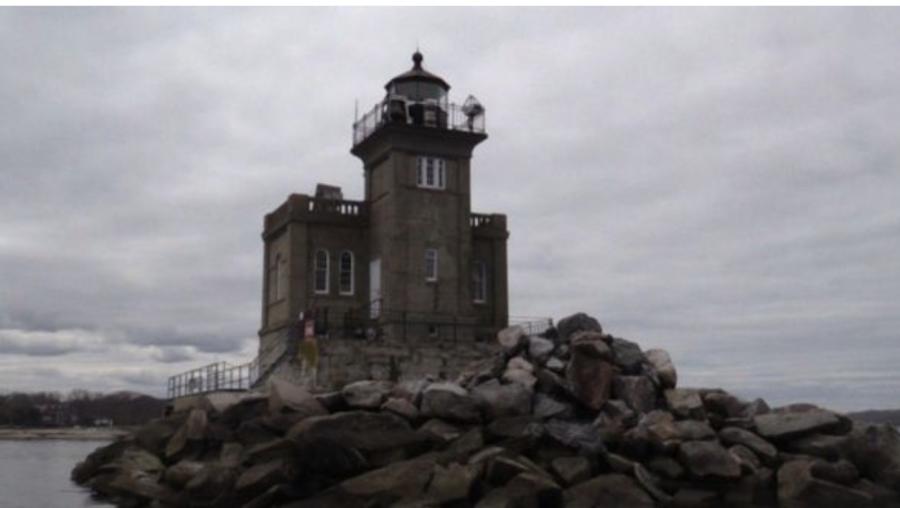 The theft took place at the Huntington Lighthouse as a restoration project was being completed.

A group restoring a century-old lighthouse on Long Island's North Shore says an 800-pound piece of construction equipment has been stolen from the work site.

Members of the Huntington Lighthouse Preservation Society tell Newsday (http://nwsdy.li/2ocS3LK ) that a pile grapple was stolen from a barge being used to restore the lighthouse's foundation. A pile grapple is used to lift and move heavy building material.

The group says the machinery, discovered missing on March 27, is too heavy to have fallen off the barge. A check of the water around the barge found no sign of the equipment.

The contractor for the project says other equipment has been stolen and a 22-foot boat was vandalized.

The society owns the 1912 structure, located at the junction of Huntington Harbor and Lloyd Harbor on the Suffolk-Nassau county border.