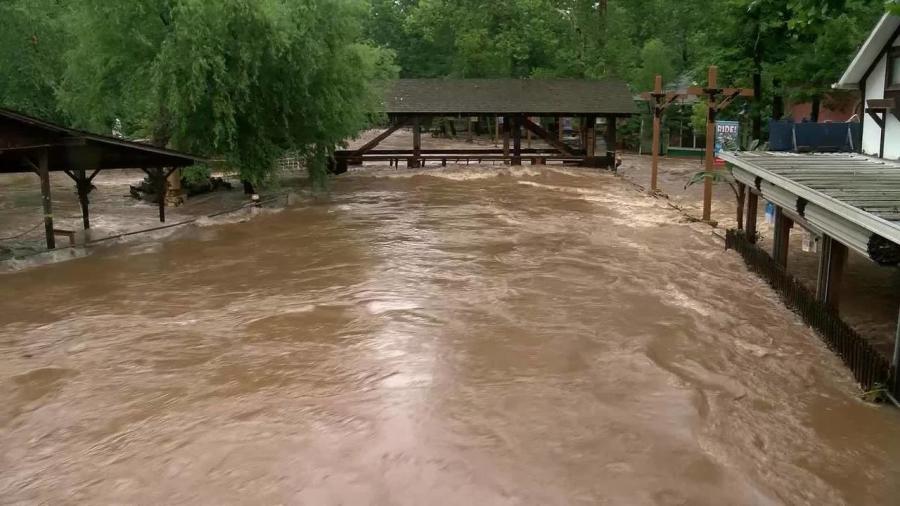 Knoebels was also closed for much of the week due to flooding, but park officials said they hope to reopen by July 27, the York Daily Record reported.

With rainfalls topping 7 to 11 inches over five days in central Pennsylvania, roads, bridges and local attractions have seen the effects of flash flooding.

As of Thursday morning, the following roads were reported closed, according to PennLive: 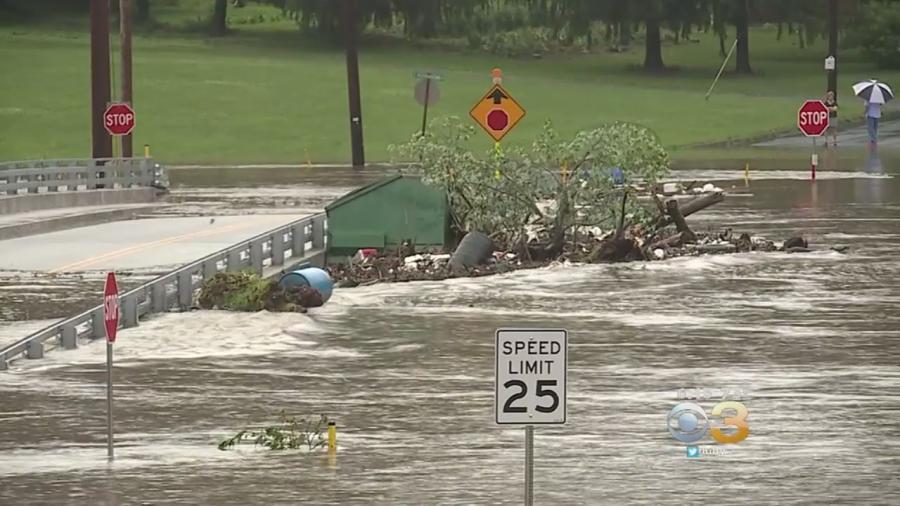 Check back here for updates on local road and bridge damage, and repair plans as they are announced.

Both Hersheypark in Hershey, Pa., and Knoebels Amusement Resort in Elysburg, Pa., have been closed due to historic flooding. Hersheypark closed for the first time on Monday, July 23, reopened July 24, and then closed again July 25 and 26 thanks to flash flooding caused by Spring Creek, which runs through the park, NBC Philadelphia reported. 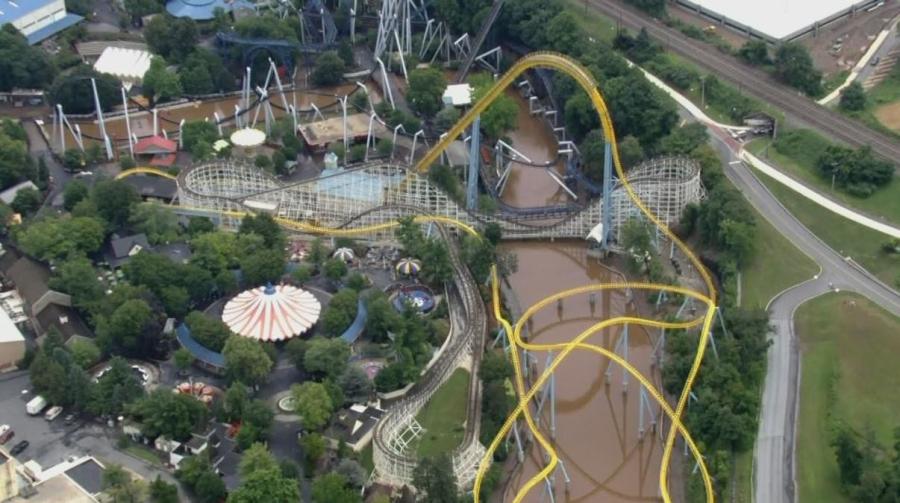 “Our team is closely monitoring this fast-moving storm system to determine its continued impact on our region, guests and employees – including impacts to roads, bridges and highways leading to the park,” said Hersheypark in a recent Facebook post.

Knoebels was also closed for much of the week due to flooding, but park officials said they hope to reopen by July 27, the York Daily Record reported. One hundred fifty employees have already begun the cleanup process.

Take a look at this video of the waters coursing through the resort: