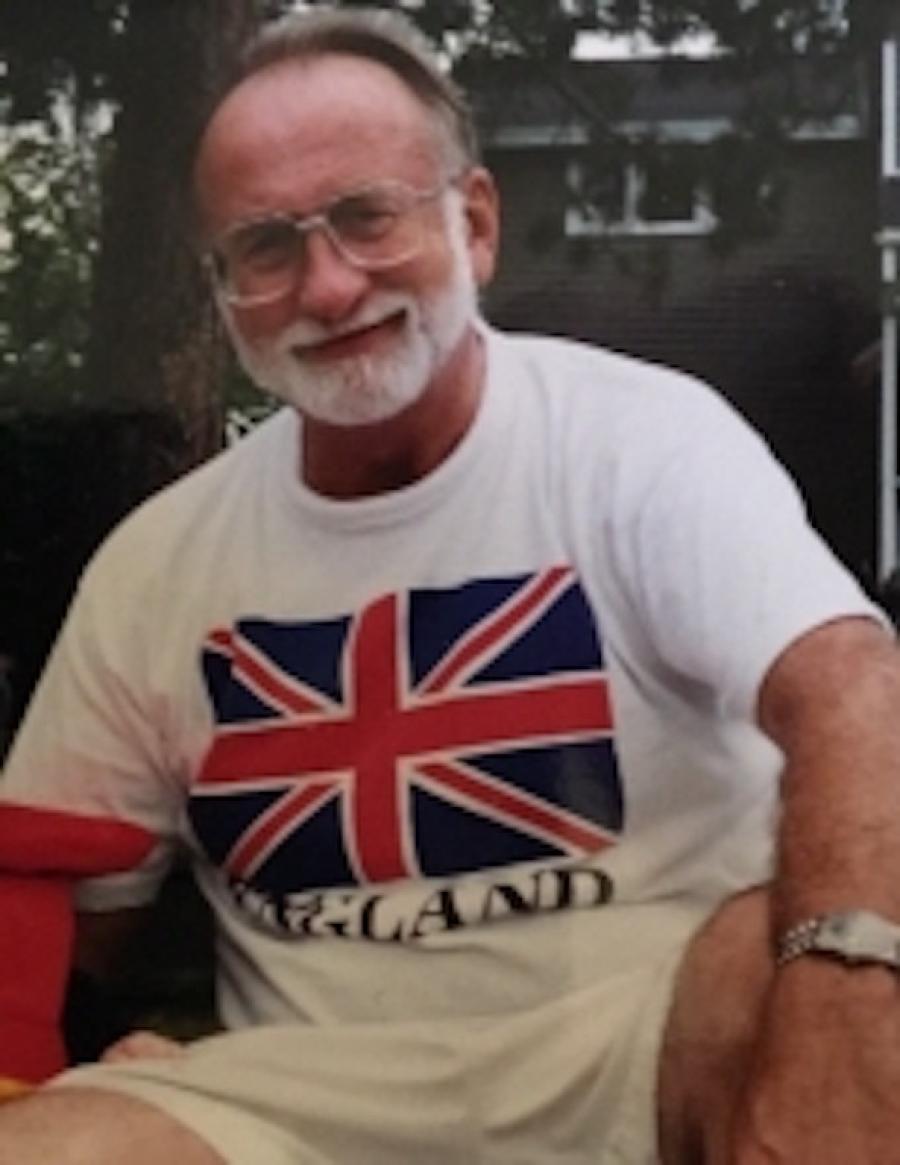 Mr. Harvey was known in the industry as the owner of H.G. Harvey Construction.

Mr. Harvey was born on October 13, 1937. He went on to receive his Civil Engineering Degree from the University of Minnesota in 1960.

Mr. Harvey was well known in the industry; he was the owner of H.G. Harvey Constructors from 1961 until the time of his retirement. Additionally, Mr. Harvey served as an AGC of Minnesota board member and as Board Chairman in 1986. He was awarded the AGC of Minnesota Skill, Responsibility and Integrity (SRI) Award in 2006.

Mr. Harvey also served on the Eleventh-Gilbert School Board for 16 years and was a strong, vocal advocate for the Iron Range community.

Mr. Harvey was preceded in death by his parents, Howard and Audra, and his grandson Peter.