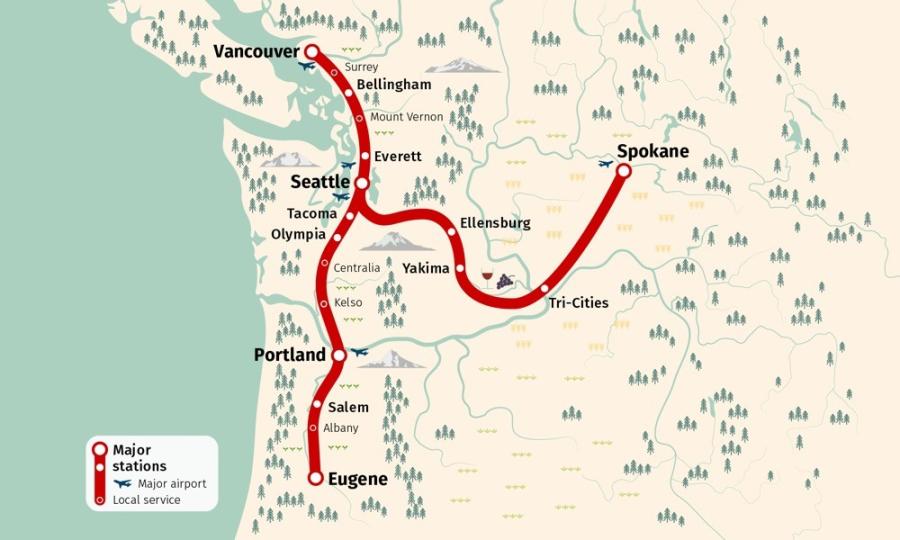 The new study built on previous state-sponsored studies that asserted there is sufficient demand for trains running at up to 250 mph between Portland, Seattle and Vancouver, BC.

A new government report on high speed rail in the Pacific Northwest recommends that Oregon, Washington and British Columbia formalize their interest in a Cascadia bullet train by creating an independent body to plan and eventually build it.

But a critic with a conservative think tank said the region should take heed of California's high speed rail woes and end the Cascadia bullet train ambitions, the Northwest News Network reported.

The new study built on previous state-sponsored studies that asserted there is sufficient demand for trains running at up to 250 mph between Portland, Seattle and Vancouver, BC. 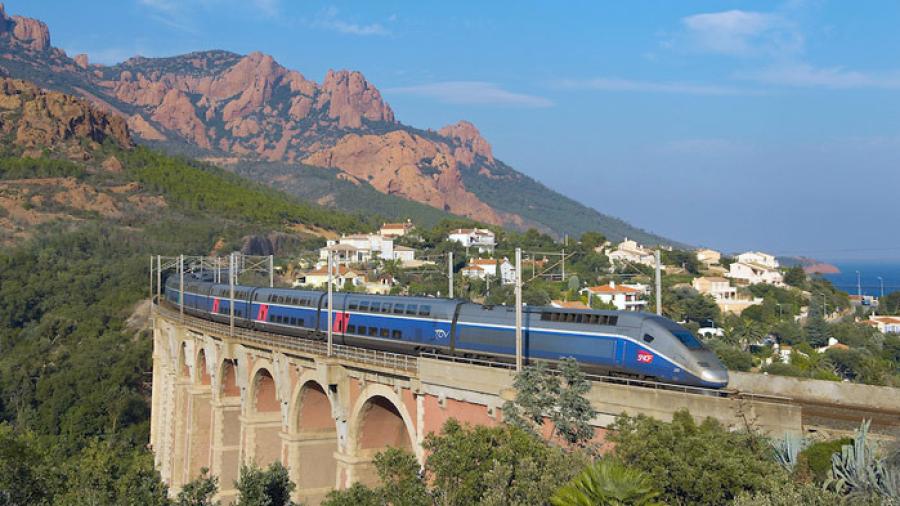 "Creating a coordinating entity does take it to the next level in terms of the possibility of making it a reality," said Janet Matkin, communications manager of the rail division of the Washington State Department of Transportation. "It really is beyond just the study phase and looking at more of an implementation focus."

The report said one of the first jobs of the coordinating entity should be to select a technology for the "ultra-high speed ground transportation" corridor. Options include traditional high speed rail, magnetic levitation trains or a hyperloop, where passengers move in capsules that are propelled electrically down sealed low air pressure tubes.

Target travel times are approximately one hour between Portland and Seattle and another hour from Seattle to Vancouver, BC. The top speed of 250 mph for the project is faster than other rail services on the horizon in North America.

The recent study released was led by the engineering consultancy WSP USA. It was funded by contributions from Washington, Oregon, British Columbia and Microsoft.

"Transformative infrastructure projects like this one could help us rebuild our economy in the short term and provide us with a strong competitive advantage in the future," Inslee said in a news release. Rubin said the chances of securing significant federal funding for a high speed rail infrastructure project of this scale depend on Democrats controlling both chambers of Congress alongside a Democratic president.

"That's the only possibility to get major U.S. federal government dollars anytime in the near future," Rubin said.