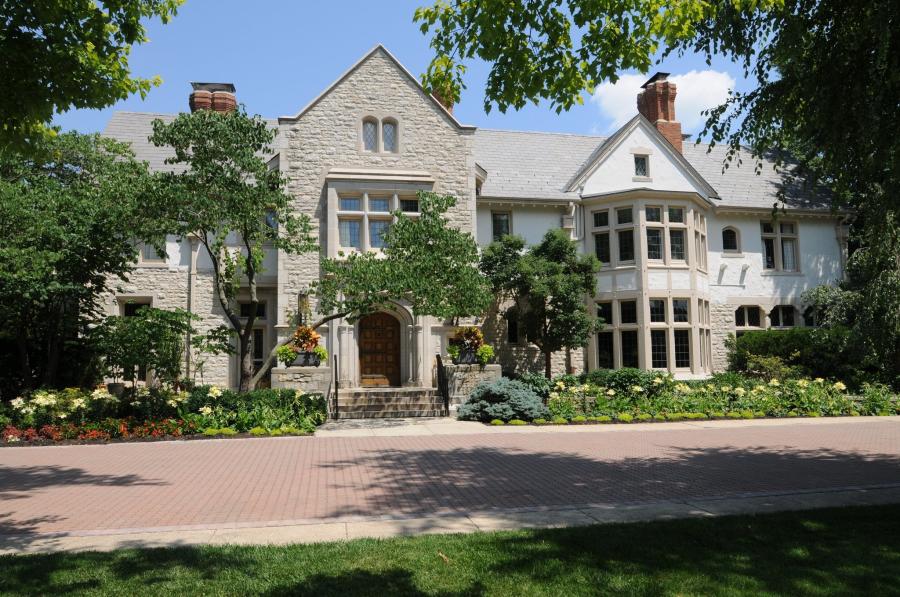 BEXLEY, Ohio (AP) The proposed demolition of a 103-year-old bungalow in suburban Columbus has set off a dispute between the property's new owners and area preservationists.

The Columbus Landmarks Foundation has argued that the Bexley home and its architecture are significant to the inner-ring suburb's history and heritage, The Columbus Dispatch reported.

“Bexley is a beautiful, historic neighborhood, and we believe this sets a dangerous precedent for a domino effect,' she said.

Bexley is notable for its many large homes, including the Ohio Governor's Residence and the home of the Ohio State University president.

John Behal, an architect working for the property owners, told the local architectural review board that destroying the century-old bungalow would not be an architectural loss to Bexley because its interior is significantly deteriorated and many other bungalows exist in the city.

The board cleared the demolition in October on condition the owners can prove the house isn't historically or architecturally significant. Its approval also was contingent on signing off on the plans for the replacement home and assuring photos are taken of the historic home's interior before it is razed.

After his father's retirement, Theodore went on to become the bank's board chairman and director. He died in 1937 at age 63 and the 3,488-sq.-ft. house remained in the Huntington family until the 1950s.

West said in a letter to Bexley officials that the home's steeply pitched roof, classical columns and generous front porch made for a simple but groundbreaking design for its time. In the early 1900s, bungalows were transitioning from summer homes into year-round homes for the wealthy, designed to provide harmony with nature.

Behal has not yet submitted proof the home is not significant, the newspaper reported.