Historic Centreville Bridge to Be Replaced by Modern Span 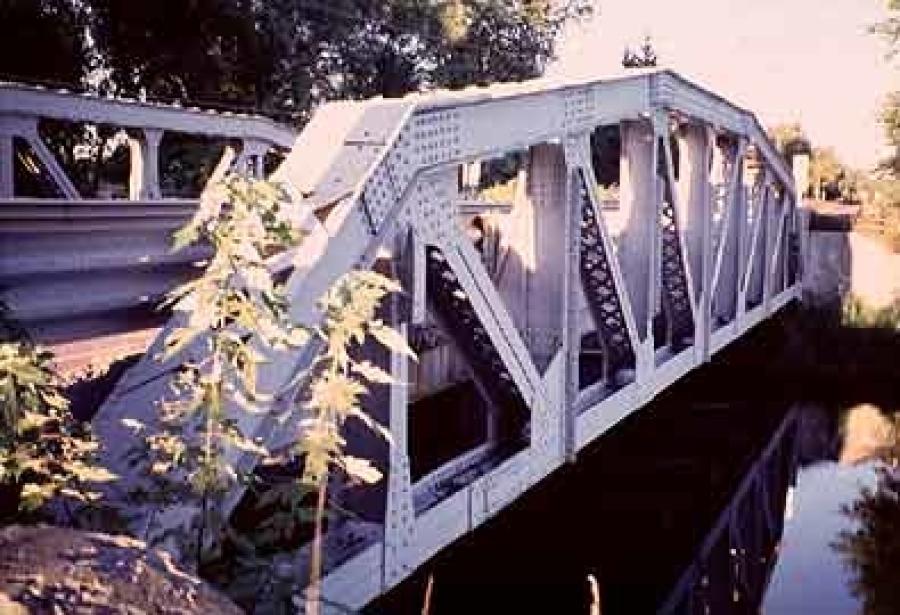 The Michigan Department of Transportation planned to begin removing the M-86 bridge over the Prairie River near Centreville on July 18, The Elkhart Truth reported.

It'll be relocated to Cass County. Crews will disassemble the bridge, rehabilitate rusted steel framing parts and replace more than 1,800 rivets before rebuilding it over the Dowagiac River in Pokagon Township next summer.

“By implementing these innovative designs, the new bridge beams could last more than 100 years and require less maintenance, leading to significant cost savings for Michigan taxpayers,' the department said in a press release.

The original M-86 bridge began carrying traffic over the Rouge River in Detroit in 1928. It was moved to Centreville ten years later as part of a Works Public Administration project.

The $4.9 million project is scheduled for completion in November 2017.