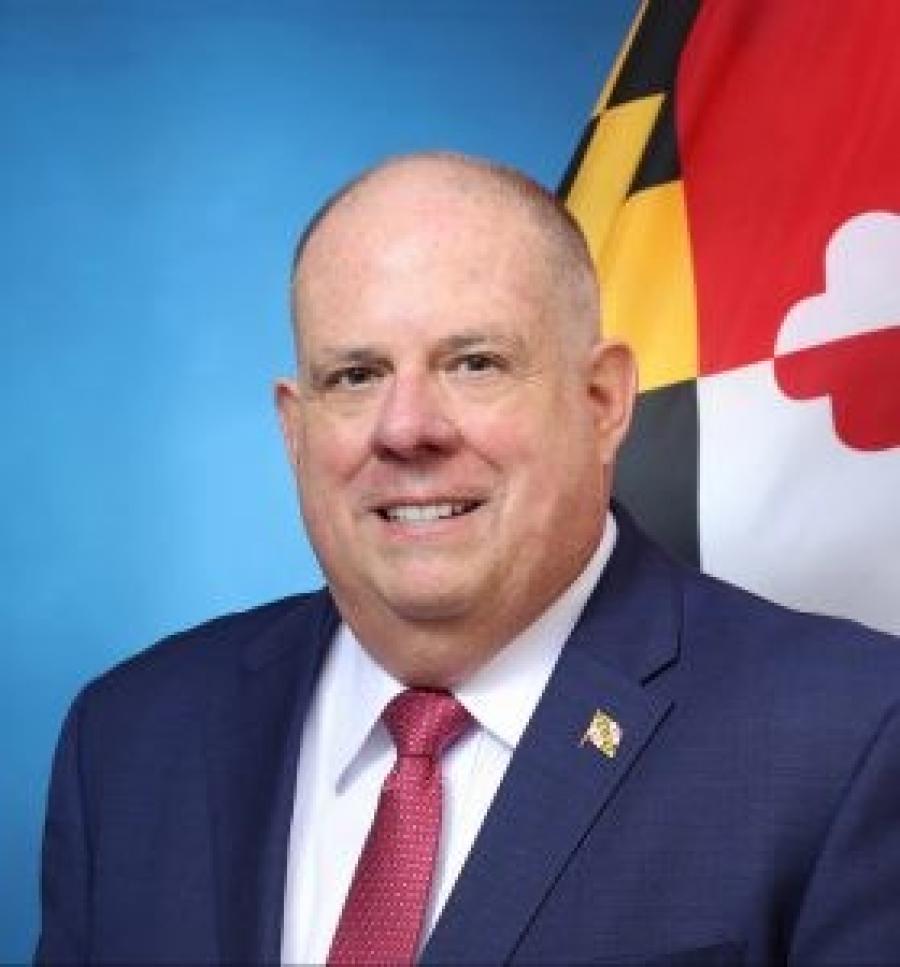 Gov. Larry Hogan announced a major initiative to make a historic investment in school construction projects across the state. Called the Building Opportunity Fund, the governor unveiled plans to submit legislation during the 2019 session of the Maryland General Assembly to provide $1.9 billion in new school construction funding over five years. This proposed new funding is in addition to the $1.6 billion in public school construction funding currently included in the state's five year Capital Improvement Program, bringing the total proposed state investment to more than $3.5 billion over five years.

"Education has always been our administration's top priority and today's announcement represents the largest investment in school construction — ever — in Maryland history," said Hogan. "I believe very strongly that every single child in Maryland deserves access to a world-class education regardless of what neighborhood they happen to grow up in, and an important part of that is making sure that all of our students are educated in facilities that are modern, safe, and efficient which provide them with an environment that encourages growth and learning."

The new funding will come from revenue bonds funded by casino gaming revenues. Legislation passed with the governor's support during the 2018 session created a ballot initiative to ensure casino revenues are used to provide additional funding for Maryland schools. The ballot referendum was approved by nearly 90 percent of Maryland voters in the November election, and will result in an additional $4.4 billion in school funding. The referendum specifies "public school construction and public school capital improvement" as one of the targeted uses for this additional funding.

Gov. Hogan will submit the Building Opportunity Act early in the 2019 legislative session, which will provide funding to cover more than 90 percent of the projects requested by local school systems from 2020 to 2024 if enacted. The legislation will give the Maryland Stadium Authority oversight of these additional school construction funds, and include accountability measures.

The Building Opportunity Act will be closely modeled after the highly successful 21st Century School Buildings Program currently underway in Baltimore City, which is providing students with the healthy, efficient, and modern school buildings they deserve. The Hogan administration opened five newly renovated campuses in Baltimore City in August 2018, bringing the program total to nine improved schools with 19 more currently in the construction or planning stages.

The Hogan administration has invested $1.4 billion toward school construction since taking office, including $430.2 million in the Fiscal Year 2019 budget, which is the largest investment in a decade.