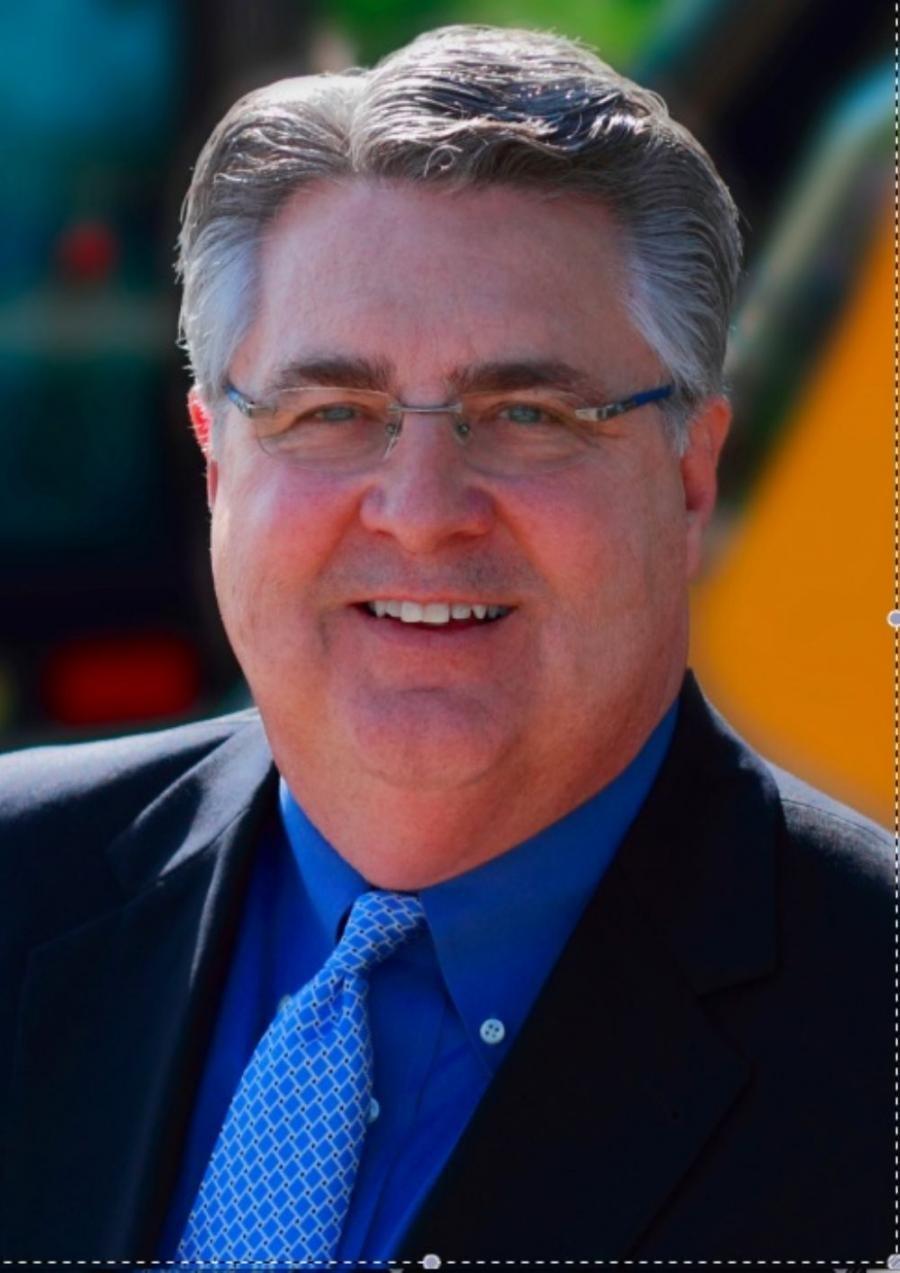 Harris started his 20-year career with HOLT CAT as a regional sales manager of Holt Ohio. After being promoted to machine division vice president, Harris was later named EVP and general manager, before becoming president and COO in Jan. 2015.

Under his leadership, HOLT CAT has become a top performer among Cat dealers as measured by customer satisfaction. Harris' unrelenting focus on delivering legendary customer service provided the leadership and guidance needed for HOLT CAT to achieve this level of performance.

“Throughout his career at HOLT CAT, Dave has demonstrated great leadership, with complete commitment to our company's mission and forward-thinking vision,” said Peter J. Holt.

“A lasting part of Dave's legacy is his commitment to HOLT CAT's values based leadership culture,” said Corinna Holt Richter. “Dave has been a champion of these tools and processes, and has led the company's strong, collaborative partnership with Caterpillar.”

Moving forward, Peter J. and Corinna, co-owners of HOLT CAT, will remain dedicated to these founding principles as the next generation of HOLT leadership.

“I am fortunate to have dedicated my career to a steadfast, values-driven organization like HOLT CAT,” Harris said. “It has been an honor to contribute to this company's growth, and I have full confidence in Peter and Corinna as they continue this great legacy and lead HOLT CAT into the future.”

Harris will join Peter M. Holt as a member of HOLT's advisory board.