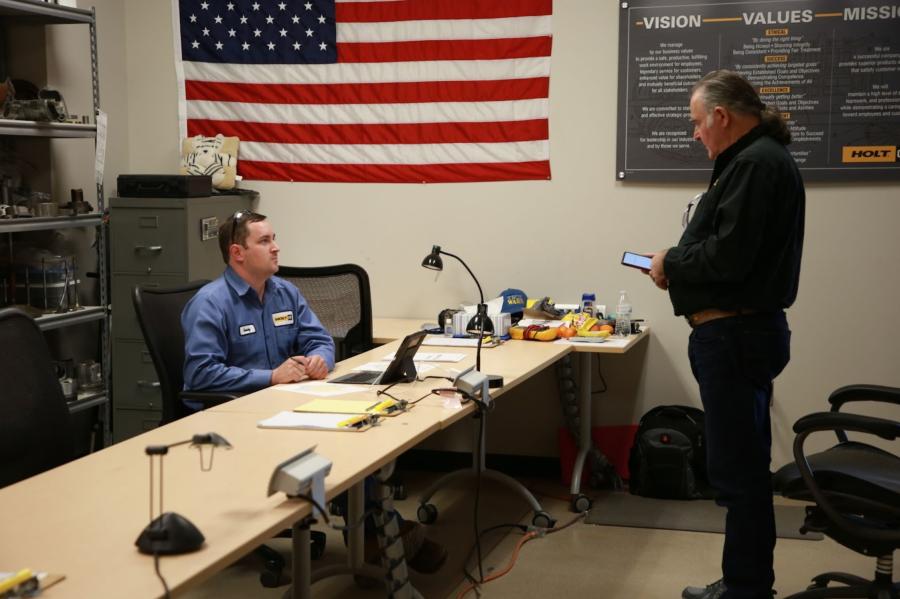 For the fifth year, HOLT Cat technicians went head-to-head in Tech Wars, a friendly competition to showcase the talent and expertise of technicians across the state. Contestants faced off with other HOLT technicians to troubleshoot, diagnose and repair equipment. 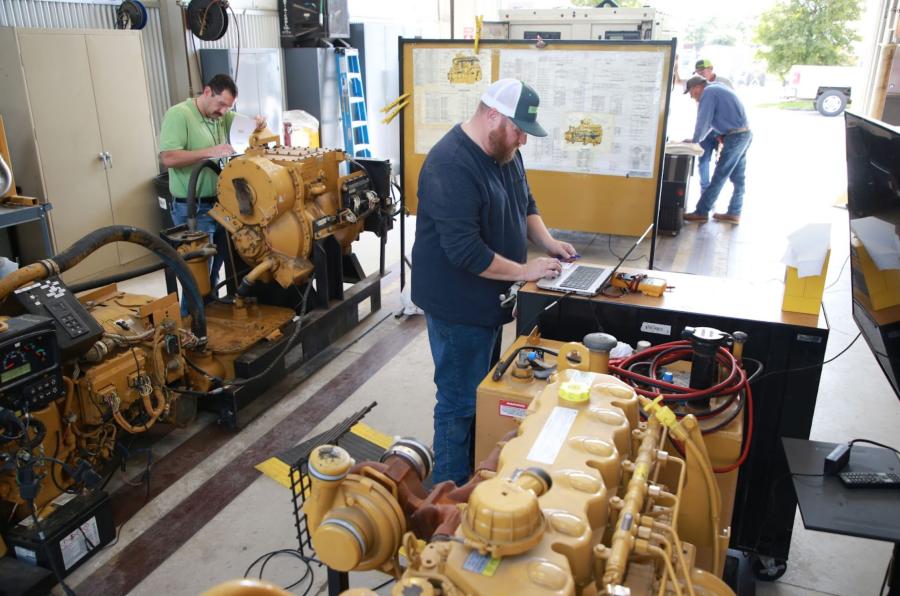 There are four stages to the competition, starting with an online entrance exam, then a regional contest with hands-on challenges, followed by the state finals competition. Winners of this competition will go on to compete in a multi-dealer competition in Fargo, N.D.

The 2020 competition was canceled, so those that did not get to compete in 2020 were able to compete this year.

Bill Bordelon, vice president of service of HOLT Cat, and Shaun Manning, director of training of ProTech, were in attendance.

Twenty-two HOLT Cat technicians were scored based on the success of their troubleshooting and repairs. Eight technicians, the two technicians with the highest scores in each category, will now advance to the multi-dealer finals in May 2022 (named below).