Honolulu Ranked 9th Among Cities With Construction Cranes in Operation

Honolulu had 24 cranes operating during the peak of the current cycle. 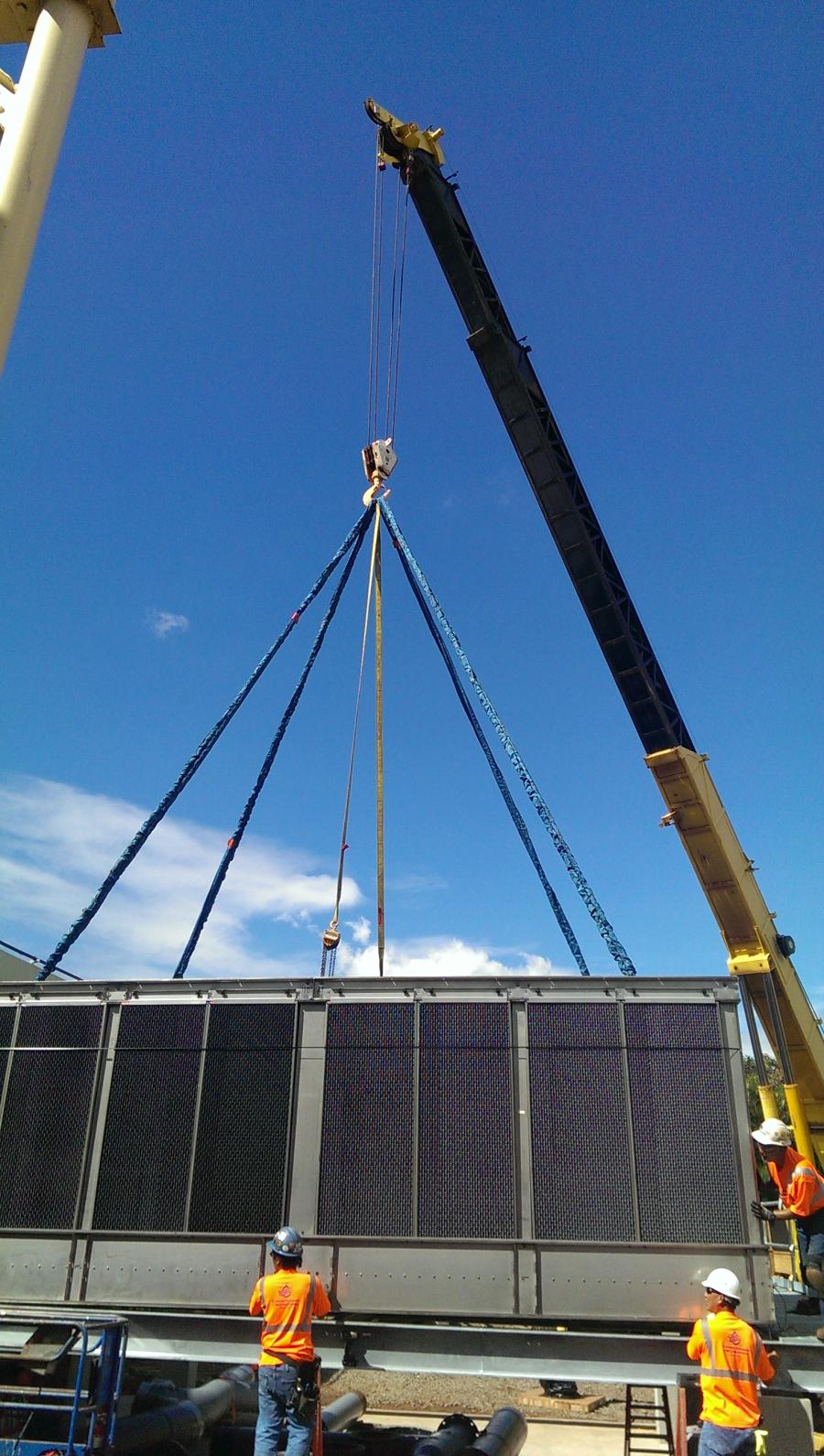 The Rider Levett Bucknall North American Crane Index reports 10 cranes in Honolulu in the current index, placing the city in 9th place among the 12 cities tracked.

The number of cranes at construction sites around Honolulu has dropped to fewer than half of the number that had dotted the skyline at the peak of the current construction boom, pushing Honolulu down on the Rider Levett Bucknall North American Crane Index.

The construction management company reports 10 cranes in Honolulu in the current index, placing the city in 9th place among the 12 cities tracked. Seattle tops the list with 58 cranes, followed by Los Angeles with 36 and Denver with 35. Only Austin, Texas, with nine, Boston with seven and Phoenix with three have fewer cranes in the sky.

But several projects, including The Howard Hughes Corp.'s Waiea, have since been completed. One project alone, the Park Lane Ala Moana condominium near Ala Moana Center, had four cranes going at one time, but it's now down to one, he noted.

But other projects set to start, including several along the Kapiolani corridor, will add more cranes to the skyline, he said.

From 2013 to 2016, Honolulu saw a rapid increase in construction activity and an increase of more than 10 percent in costs per year. That pushed the difference in costs between Honolulu and the Mainland up to 35 percent, meaning that it costs 35 percent more to build here than the national average, Brussow said.

That differential used to be 20 percent to 25 percent, he said.

In the company's latest quarterly cost report for North America, Honolulu was the only city among the 12 tracked to see costs go down, but was still the second-most expensive city for construction. New York was slightly higher on the cost index.

Honolulu topped the list in all four quarters of 2016.

“Honolulu became more expensive than New York, but we're now at the point where New York is going up,” Brussow said.