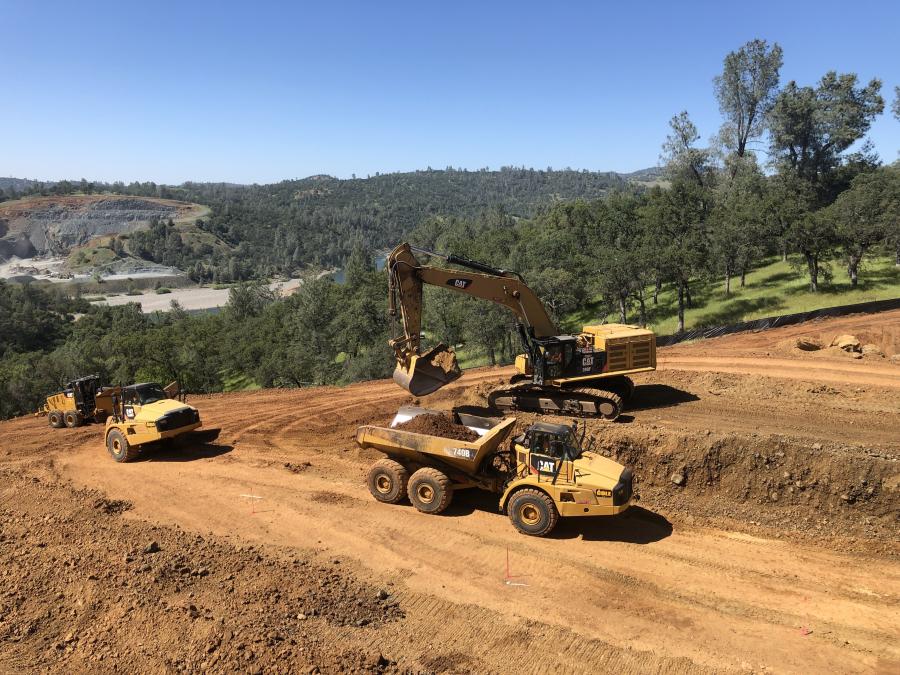 Brownley serves as the Democratic Representative of California's 26th District, which encompasses most of Southern California's Ventura County and a portion of Los Angeles County. She also sits on the House Committee on Transportation and Infrastructure, where she serves on the Subcommittees on Aviation and Highways & Transit.

"Our nation's roads, bridges and transit systems are in dire need of repair," said Brownley. "Sending more federal dollars directly to the local level is the best way that Congress can ensure these resources are spent on local community priorities."

The first bill, the Surface Transportation Investment Act, would eliminate tax subsidies for "Big Oil" and redirect those funds to the Surface Transportation Block Grant (STBG) program, which provides federal funds for state and local infrastructure projects. Priority is given for improvements on federal-aid highway, bridge and tunnel projects, as well as transit capital projects, such as intercity bus terminals.

The second bill, the Support Local Transportation Act, is designed to secure additional federal funds for local transportation programs by incrementally increasing the portion of the STBG program that goes directly to local communities, like Ventura County. Specifically, the legislation would amend the allocation under the program from 55 to 61 percent in fiscal 2022. From then, it would increase the allocation by 1 percent annually to 65 percent in fiscal 2026. Localities would be authorized to use the funds for transportation improvement projects, such as highways, bridges, pedestrian and bicycle infrastructure.

"Local transportation planners and local governments know their communities' needs best, so it makes sense to give them greater control over how these resources are allocated," said Brownley. "These investments can help make our communities more livable and improve transportation options and safety."

Since arriving in Congress, Brownley has advocated for securing funds and resources to maintain and expand local infrastructure, which in turn helps to promote job creation and revenue growth within a region. She has been a champion of the Port of Hueneme, Channel Islands Harbor, Ventura Harbor and local airports, which are significant economic hubs for the Ventura County community. To that end, the congresswoman also introduced separate legislation that would require the U.S. Department of Transportation to include ports with an annual cargo value of more than $1 billion on the National Multimodal Freight Network. That network is intended to enhance economic competitiveness, mitigate congestion and boost safety, security and efficiency.