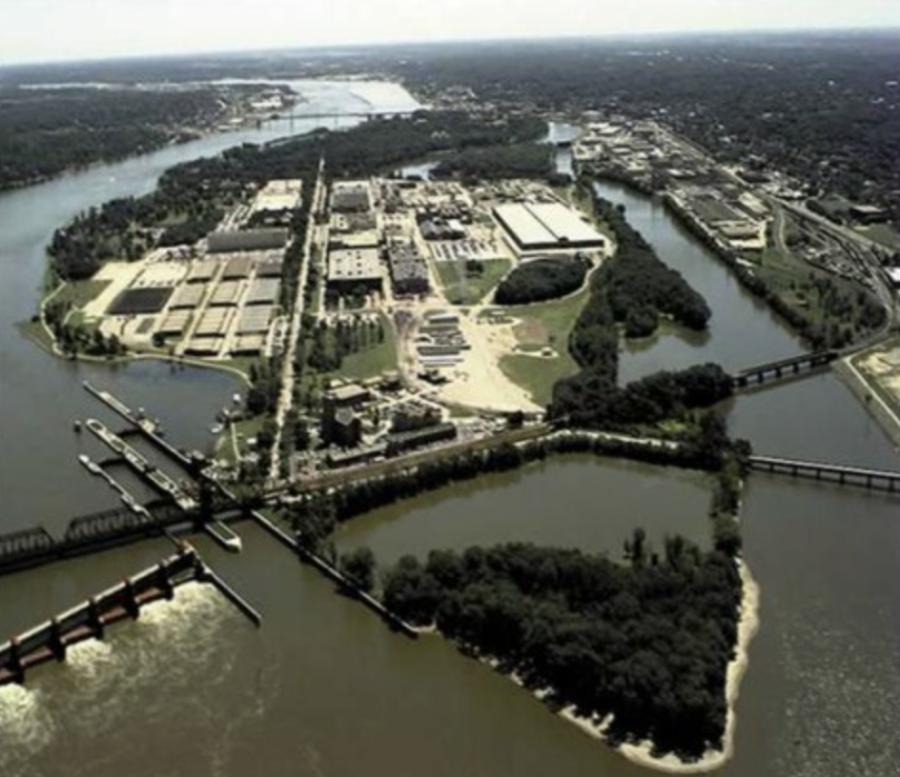 The Rock Island Arsenal is getting its first new housing development for military families since the 1960s.

Ground was broken during a ceremony for 71 new residences, a combination of single-family homes and duplexes. Col. Kenneth Tauke said the $60 million project is proof that the Army “sees a future” for the arsenal in the Quad Cities region.

More than a dozen people in hardhats shoveled dirt at the site. Construction should last until May 2018. Lt. Col. Robert Newbauer of the Army Corps of Engineers pledges that the project will be on time and on budget.

Tauke said the housing project should alleviate concerns that Army members have over buying and selling a house during their assignments at the arsenal.