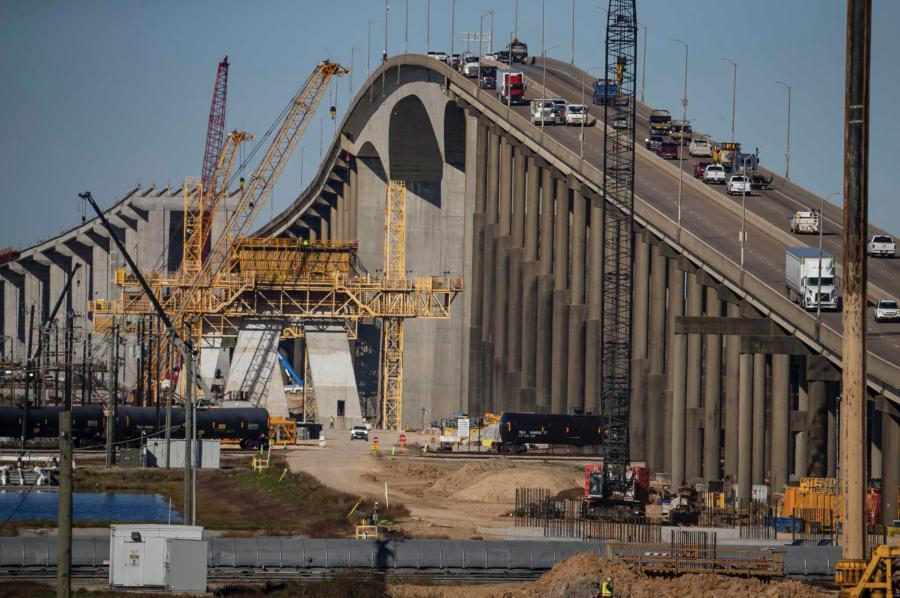 After an independent review, Harris County officials are adding nearly $300 million more to the Ship Channel Bridge along the Sam Houston Tollway, including $50 million to demolish what had been built as part of a “faulty design.”

Nearly two years after work on a massive new bridge stopped due to public-safety concerns, crews are at it again, and this time it's going to cost much more.

The Ship Channel Bridge along the Sam Houston Tollway will cost Harris County nearly $300 million more, including $50 million to demolish what had been built as part of a "faulty design," according to county officials. The changes also will add three years to the project's original timeline.

What happened? According to Robert Treviño, executive director of Harris County Toll Road Authority (HCTRA), the county hired an engineering consultant to conduct an independent review of the previous Engineer of Record design of the main span portion of the bridge.

"This review identified significant concern for overstressed concrete," Trevino said. "Any risk to public safety posed by the original design is unacceptable."

With that in mind, the new design will be composed of a welded steel substructure with the road built on top of it, a much more common industrywide approach as opposed to the original pre-cast concrete substructure. Standard equipment will be used in the construction of the cable-stayed bridge with the plan also calling for the demolition of some parts of the incomplete 514-ft.-tall bridge towers purposed to carry the weight of the span, as well as the rebuilding of these towers with additional steel reinforcement.

"We had to make a decision to go with function over form," Treviño said during a review of the new plan with the Houston Chronicle.

The redesigned bridge, with its two spans separated by a couple of feet, will have four lanes in each direction. Work by the original contractors: San Antonio-based Zachry Construction and Traylor Brothers Inc., a national bridge firm with headquarters in Evansville, Ind., will be completed in early 2028. 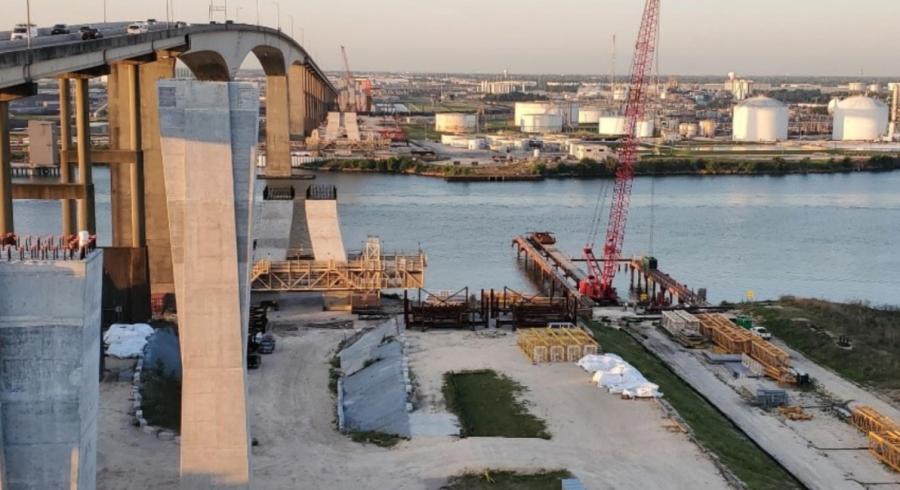 As for project funding, the HCTRA relies on charges from users of the toll road system. If toll collections return to normal as expected, then HCTRA will have the capability of paying the extra costs, many of which will not come due until 2025 or 2026, Treviño explained.

Commissioner Adria Garcia said he didn't want to be "turning over in my grave, knowing that we didn't do something to address safety."

Meanwhile, Commissioner Tom Ramsey credited toll officials for addressing and then redesigning the bridge. "These changes are huge," he said.

"The sooner we can get this done, the safer it will be for the public," concluded Commissioner Jack Cagle. CEG