How SoCal Family Land Development Biz Succeeds From the Ground Up 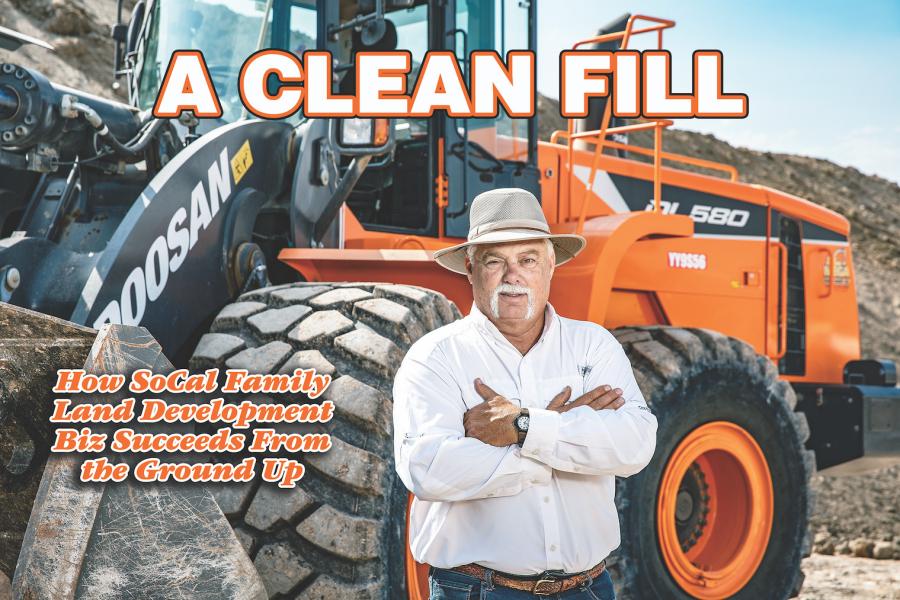 David Rowland’s business, T.O. Development, operates as a clean import fill site, cleaning up land across Southern California and making it suitable for development. Its strategy starts from the ground up.

The average person doesn't think twice about what is underneath their feet as they walk along a sidewalk, across the street or through a parking lot. The team at T.O. Development does.

Thirty years ago, David Rowland and his wife, Janice, moved from Anchorage, Alaska, to San Diego, Calif., and founded T.O. Development. The business operates as a clean import fill site, cleaning up land across Southern California and making it suitable for development. T.O. Development's strategy starts from the ground up.

"We're in the land development business," Rowland said. "We import fill and charge for it, and that's a fill import site. We turn it into a business park and then rent it out. It works really well here." 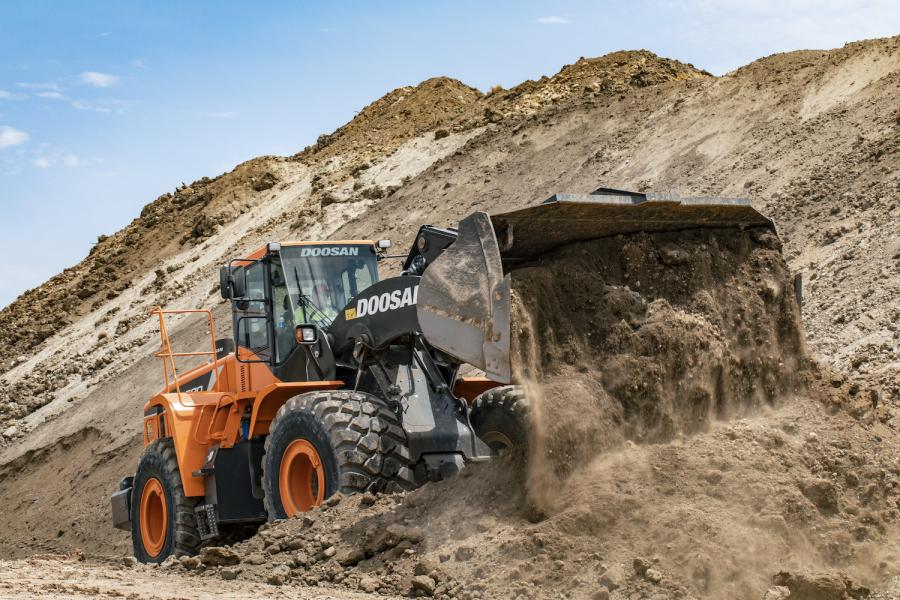 For contractors working on a construction project, it's vital to have unpolluted fill dirt to work with. A clean import fill site can provide that material for them. A clean fill is defined as a non-water, non-decomposable solid, such as rock or gravel. Clean fill also can include items such as bricks, blocks or concrete from construction and demolition activities. A machine digs out the weak dirt, replaces it with the non-decomposable material and packs fresh dirt on top.

The couple also own a second business, a successful real estate company named Rowland Properties. Between the two endeavors, the Rowlands' and their staff have worked with hundreds of customers and completed thousands of loads during the past 30 years. Some of their past clients have included the San Diego Department of Corrections, Ecology Recycling and Western Towing.

On a busy day, the team can take in a maximum of 500 loads a day. This number varies on how well the economy is doing, meaning that on slow days they may take in 10 loads or fewer. T.O. Development purchases a large property (typically between 20 to 40 acres) that is low in elevation, completes the import fill and then sells the land back to businesses or developers in the community. On a recent project, which the team later dubbed the "Supersite," it raised the elevation by 60 ft. 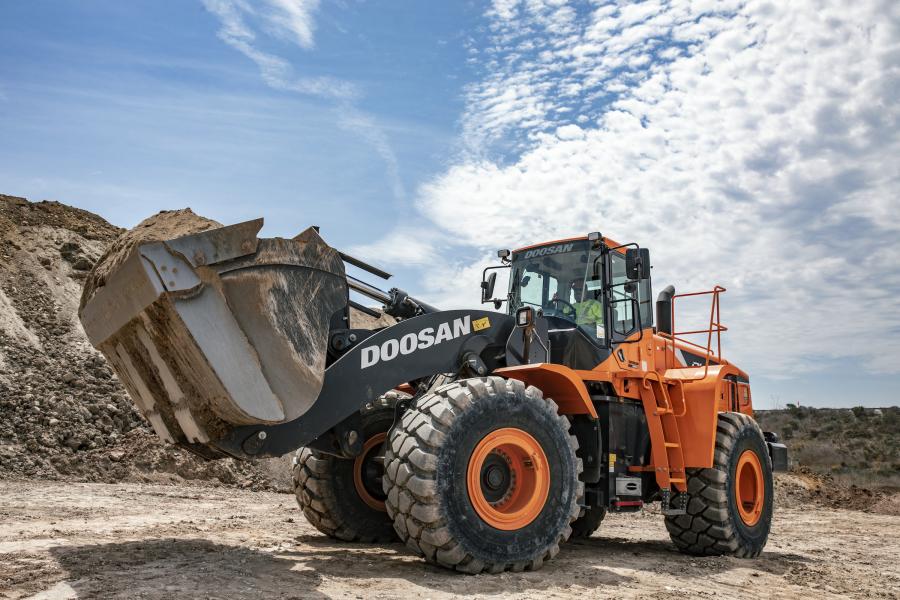 Each state has a different set of requirements when it comes to ensuring that a clean fill is actually clean. A contractor and their team must work carefully to follow federal, state and local regulations. For example, in most states, pollutants are not permitted in the fill. A pollutant could be something as simple as food waste or something more complex like a radioactive substance.

Due to the warm climate in Southern California, Rowland estimates that his team only has about four to six weeks of slow time per year.

"There's at least 10 to 11 months of really busy, going, doing and pushing dirt," he said.

Pushing dirt isn't all that the crew and their machines are expected to accomplish. The business relies on its machines to do multiple tasks in succession. A machine needs to "knock down the dirt, water it, compact it, stir it, mix it and make sure they meet the right hydration requirements," according to Rowland.

To accomplish this, T.O. Development uses heavy construction equipment. When searching for a new wheel loader in December of 2020, Rowland selected a Doosan DL580-5 wheel loader for its bulk material-handling needs.

Rowland said that he heard a "good response" from people in the industry that had purchased smaller Doosan wheel loaders. After deciding that the DL550-5 wheel loader would be too small, the business went with the larger DL580-5 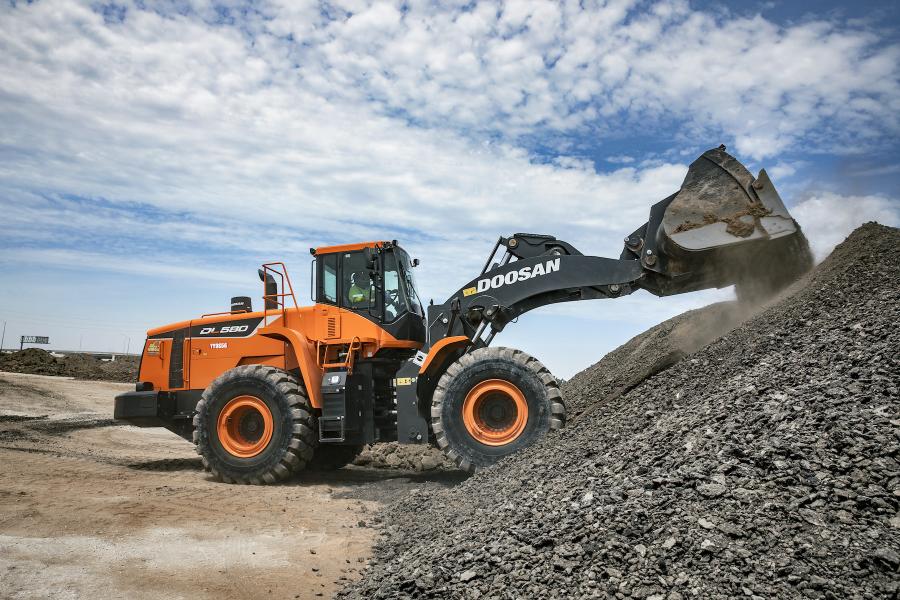 The DL580-5 wheel loader is currently the largest model that Doosan offers in North America. Key standouts of the 380-hp DL580-5 include enhanced performance, easy maintenance and a comfortable cab. It also features a reinforced Z-bar, a larger profile arm and an adjusted lift cylinder geometry for added productivity. For increased visibility, Rowland's operators can easily access a rearview camera and see what's behind the machine on the LCD screen in the enclosed cab.

To accompany the machine, Rowland ordered an 8-cu.-yd. bucket. The bucket is made with high-strength alloy steel and is designed to allow for 110-percent overfill. For enhanced digging, Rowland added cutting edges to the bucket. "When it comes to cutting edges, it's like a hot knife through butter," he said. With these features, the wheel loader can efficiently haul the wet material that T.O. Development regularly handles.

Rowland purchased the Doosan DL580-5 wheel loader from Mega Machinery in Lakeside, Calif., a dealer that he has worked with for more than 15 years. Rowland trusts Mega Machinery and its employees, and he's had only positive experiences with the dealer. 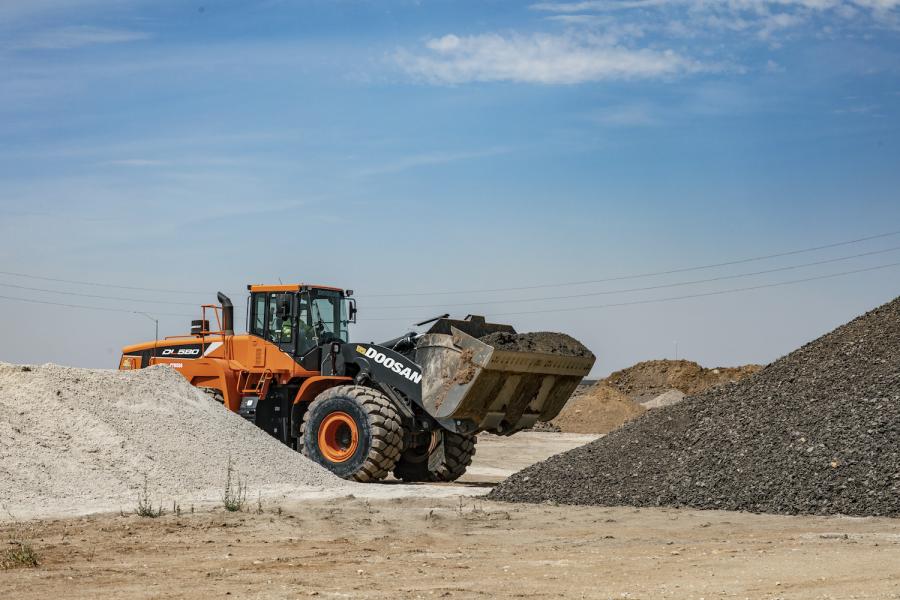 Rowland said that if he calls the dealer with an issue, an employee will be there "within hours."

"If we have a piece of equipment down and need a hose or a filter, we call the dealership up and say, ‘Set it on the counter; we'll be by.' They never disappoint," Rowland said.

With T.O. Development's continued success in Southern California, Rowland plans to one day hand the business off to his children. Until then, he and his team show no signs of slowing down.

"We're a growing company," he said. "And we do a good job. I'm proud of our crew and our accomplishments. Now to break in this new loader."