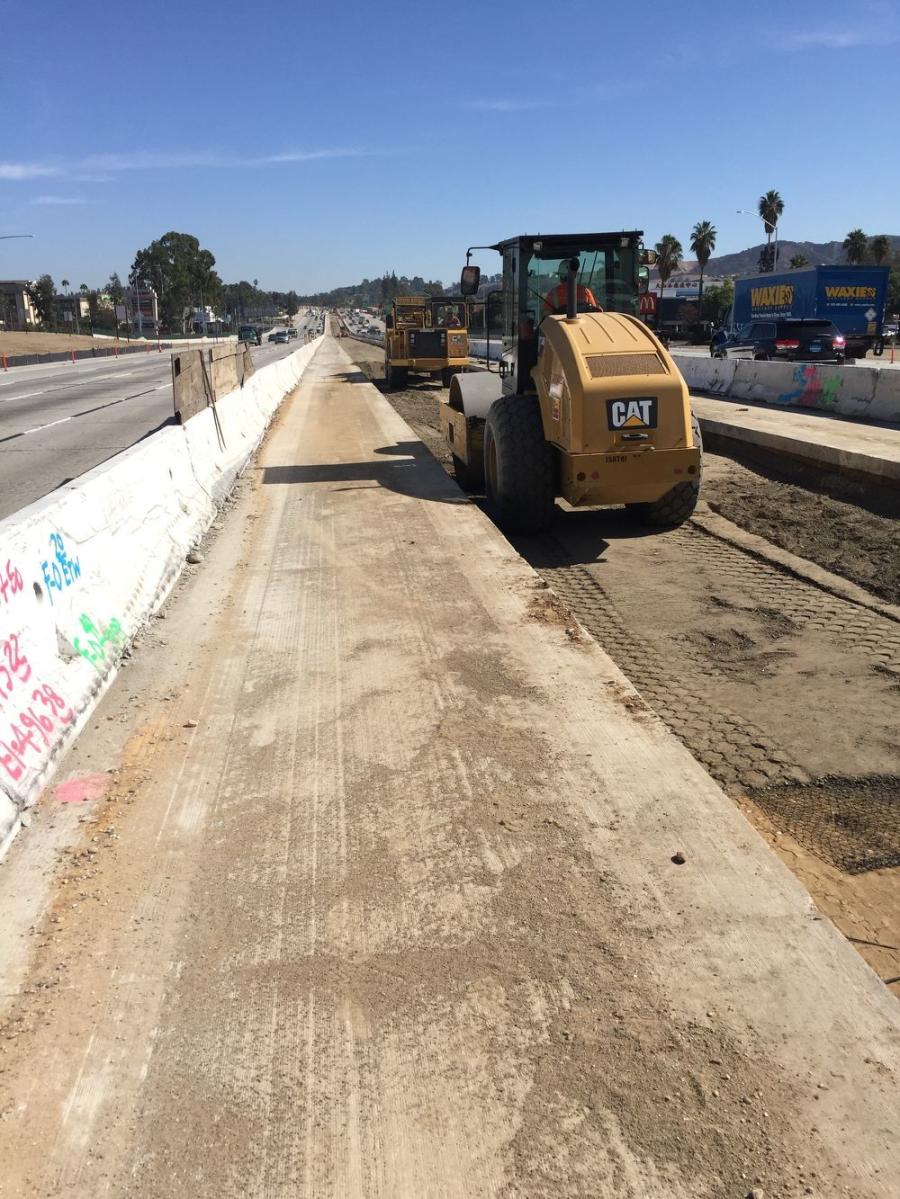 Once all segments are completed, HOV drivers will be able to access a continuous, 40-mi. HOV lane from downtown Los Angeles to I-15 in San Bernardino County. (Caltrans photo)

Progress is being made on Caltrans' $509 million project that will add high occupancy vehicle (HOV) lanes along the San Bernardino Freeway (I-10) in Los Angeles County. The project features construction of one HOV lane along I-10 in each direction between the San Gabriel River Freeway (I-605) and the Orange Freeway (SR-57). 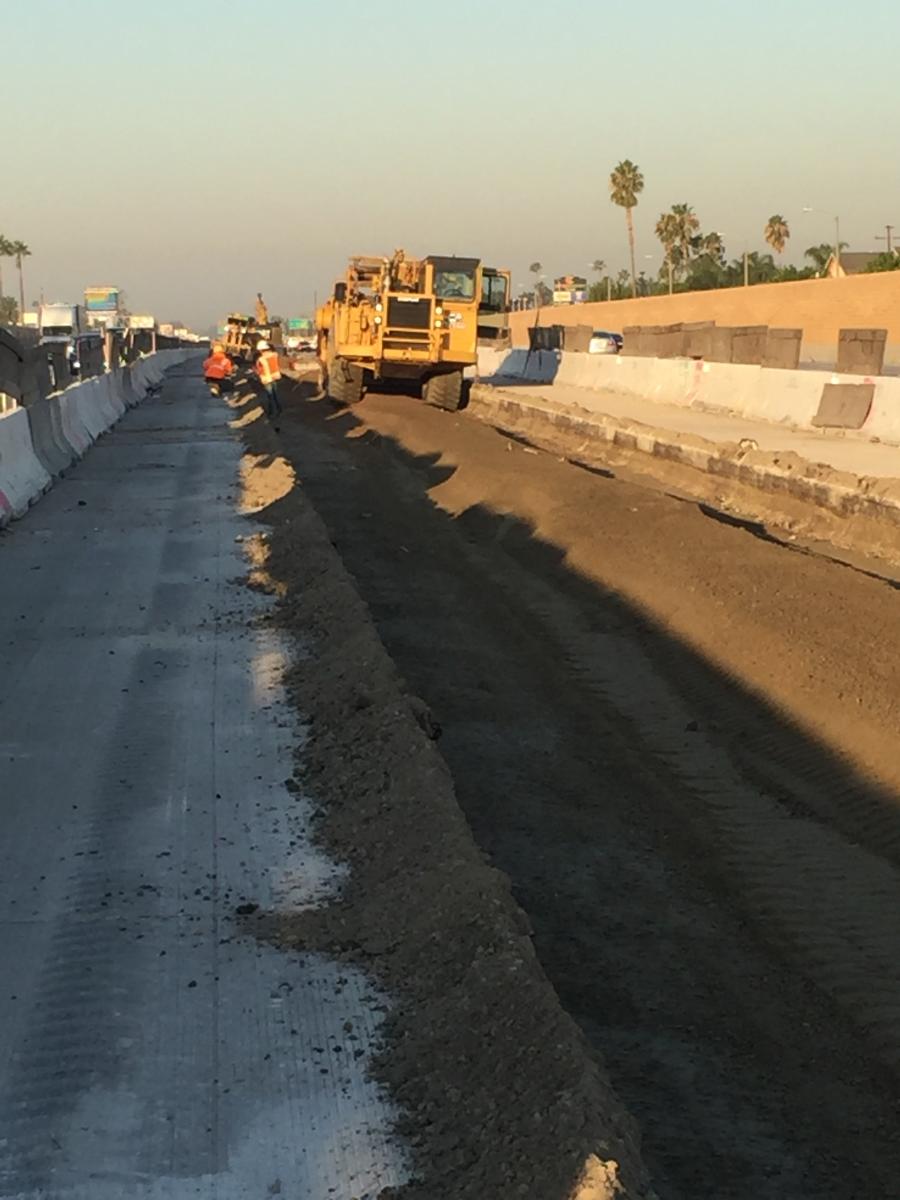 The project, which has been underway for three years, was divided into three segments. The first segment covered the area between I-605 and Puente Avenue in Baldwin Park and was completed in 2013. The second segment began in 2014 and is expected to be complete by February 2020. This segment runs between Puente Avenue and Citrus Street. The third and final segment got underway in 2016 and when complete in 2021, it will bring the project to a close with work between Citrus Street and SR-57.

The I-10 HOV project is intended to increase the 557 lane miles of managed lane facilities in Los Angeles County, in order to add freeway capacity, support carpooling, improve traffic flow and reduce energy consumption, which will help to improve air quality.

Prior to the project, the stretch of I-10 under construction had no HOV lanes, so drivers in vans and buses had to mix in with non-commuter traffic including many cars with only the driver in the vehicle. That tended to bog things down during the morning and evening commutes.

Sound walls are being constructed to mitigate noise at various locations throughout the project boundaries.

In addition to adding the HOV lane in each direction, crews are constructing ramps, bridges and drainage systems along the corridor. There will be some long-term ramp closures required. 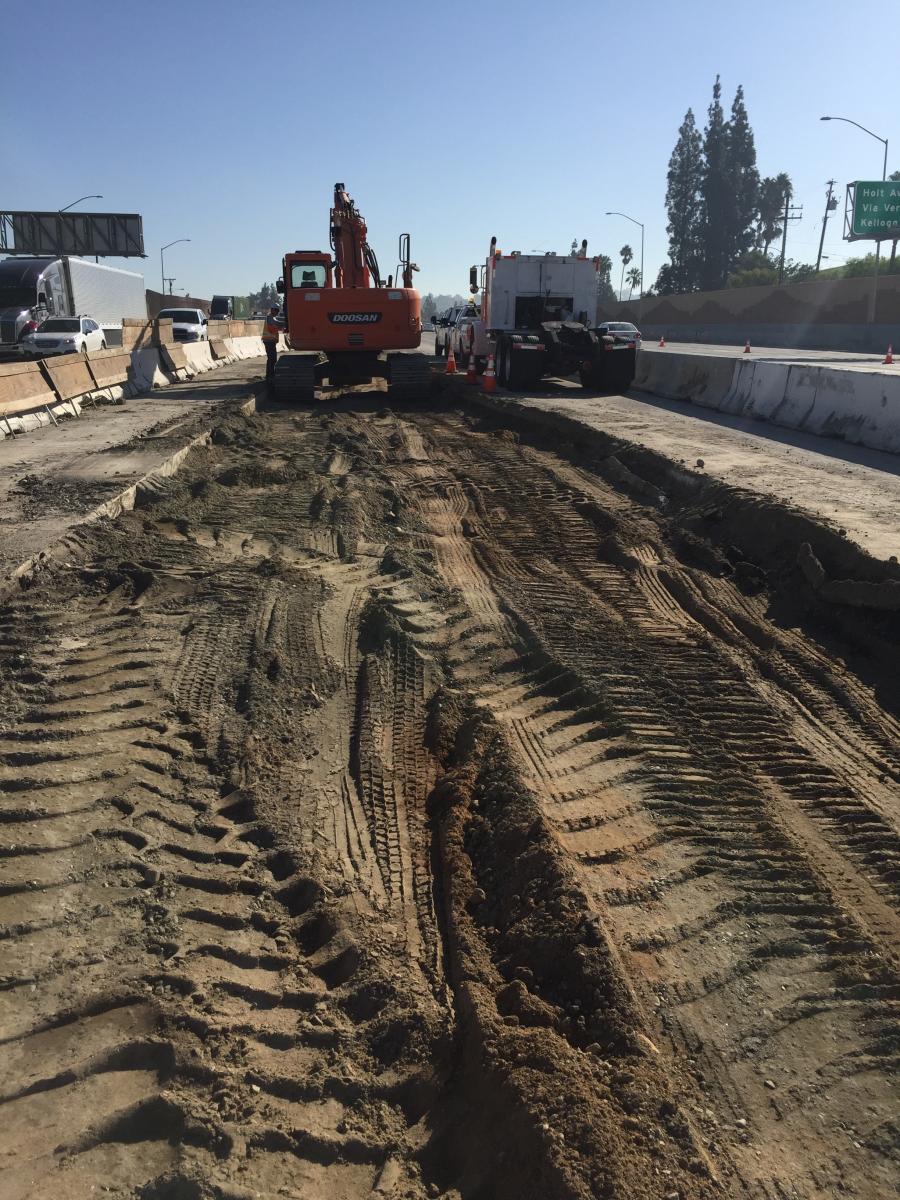 With east-west construction added together (one HOV lane in each direction), the I-10 HOV project will boost the carpool lane system in Los Angeles County by 23 mi. That is significant considering the I-10 freeway is a major route for commuters traveling from Orange and San Bernardino counties to Los Angeles County and back.

Also, the new stretch of HOV lanes was planned to connect with existing HOV lanes on other freeways. Once all segments are completed, HOV drivers will be able to access a continuous, 40-mi. HOV lane from downtown Los Angeles to I-15 in San Bernardino County.

Currently, Ames Construction, Burnsville, Minn., is working on the second segment of the project. Guy F. Atkinson Construction, Golden, Colo., is the contractor for the third segment.