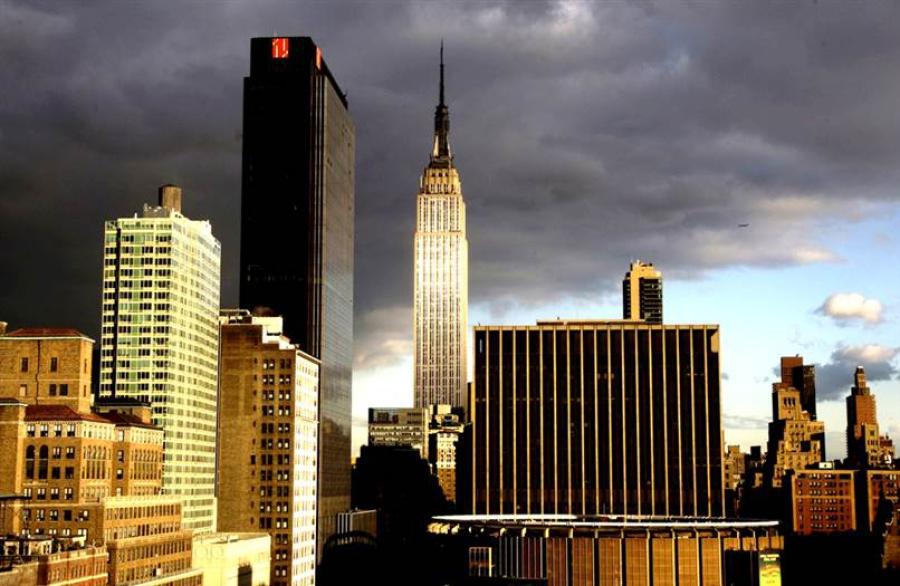 NEW YORK (AP) When owners of the Empire State Building decided to blanket its towering facade this year with thousands of insulating windows, they were only partly interested in saving energy.

After 78 years, Manhattan’s signature office building had lost its sheen as one of the city’s most desirable places to work. To get it back, the owners did what an increasing number of property owners have done — they went green, shelling out $120 million on a variety of environmental improvements, a move would have been considered a huge gamble a few years ago.

Buildings that define city skylines across the country, some national icons, are catching up to the sleek, new structures designed with efficiency in mind, as property owners and managers become convinced that a greener building now makes financial sense.

That’s because in recent years environmental retrofits have begun to pay off for owners and tenants alike. Higher-profile companies are seeking out more efficient office space, and new technology at older buildings has started to translate into higher property values, leases and occupancy rates.

One of them is the Christman Building in Lansing, Mich., an 81-year-old Elizabethan Revival office that’s listed on the National Register of Historic Places. While repairing the limestone exterior and preserving unique details like the mica light fixtures, the building owners spent $8.5 million to add water-efficient plumbing and increased the amount of natural light. They also capped the building with a reflective “cool’’ roof.

Chicago’s Sears Tower announced in June that it will embark on a five-year, $350 million green renovation. The 110-story, staggered skyscraper, which turned 36 this year, will crown its rooftops with solar panels, wind turbines and up to 35,000 sq. ft. of sunlight-absorbing gardens.

When complete, the improvements will cut the tower’s annual electricity use by 80 percent and save 24 million gallons of water, property managers said.

Building owners trumpet their environmental commitment when extensive modifications are made, yet in many cases those changes are being pushed by tenants.

Many high-profile tenants won’t even consider moving into a property without the U.S. Green Building Council’s Leadership in Energy and Environmental Design (LEED) certification, said Allan Skodowski with Transwestern management group. They may not even know what the certification means, he said, but they demand it nonetheless.

Nine of Transwestern’s properties received certification this year. A combination of energy efficient light bulbs and other green equipment helped those buildings slash energy consumption. On average, they’ve seen a 2 percent drop in energy costs, even as electricity rates jumped between 10 percent and 40 percent, Skodowski said.

Leasing rates have not risen as a result of the changes, Skodowski said, yet at the same time occupancy rates have not fallen. That’s a victory for an industry hit hard by the recession. Vacancy rates at office buildings nationwide have gone from 10.9 percent at the end of 2007 to 12.4 percent in the first quarter of this year.

“If one extra tenant comes and looks at the building, if the owner gets an extra penny or so a foot, then at the end of the day it’s paying for itself,’’ Skodowski said.

A recent analysis by real estate researcher CoStar Group Inc. found that green-certified buildings had fewer vacancies than other buildings with similar age, size and location.

The CoStar study, which included about 3,000 green-certified offices, found that buildings with the council’s certification enjoyed higher occupancy rates (90.3 percent) than their peers (84.7 percent) in the first three months of 2009.

Certified buildings have fetched higher lease rates for several years. The CoStar report said the buildings rented at an average of $38.86 per square foot in the first quarter of 2009 compared with $29.80 per square foot for their peers.

“This isn’t just a ’We are doing the right thing’ movement,’’ said Marc Heisterkamp, U.S. Green Building Council’s director of commercial real estate. “In the end, the numbers pencil out.’’

At the Empire State Building, Malkin proposed a top-to-bottom renovation that included a $13.2 million investment in new green technologies. The goal was to sufficiently reduce greenhouse gases without spending more than he could justify to his investors.

What the owners settled on was a series of upgrades that include retrofitting all 6,500 windows. Under every window, radiators will be padded with extra insulation. The building’s lighting, cold water and ventilation systems also will be upgraded.

The renovation should take 18 months. Afterward, the owners expect an annual energy savings of $4.4 million, enough to pay off the new technologies in about three years.

Skanska wanted its U.S. headquarters to have a LEED “platinum’’ certification — reserved for only the most efficient of buildings _ and it found a willing partner in the Empire State Building. Skanska officials said the building’s management helped them install bike racks and add other energy-saving details on the 32nd floor.

“We had looked at several downtown spaces, but the Empire State Building made the most sense,’’ a company spokeswoman said.

Jacques Catafago, an attorney who works 16 floors above Skanska’s new office, is also happy with the changes. Catafago has fought the building management before on other fees, but he said he wouldn’t mind paying more rent if it goes toward renovations that cut his electric bill.

Besides, Catafago said, he’s already checked out the rent for similar buildings in the city and realizes he has a pretty good deal at the Empire State Building.

“We’d be paying twice as much’’ uptown, he said.