Idaho Gears Up to Boost Logging, Restoration on Federal Land 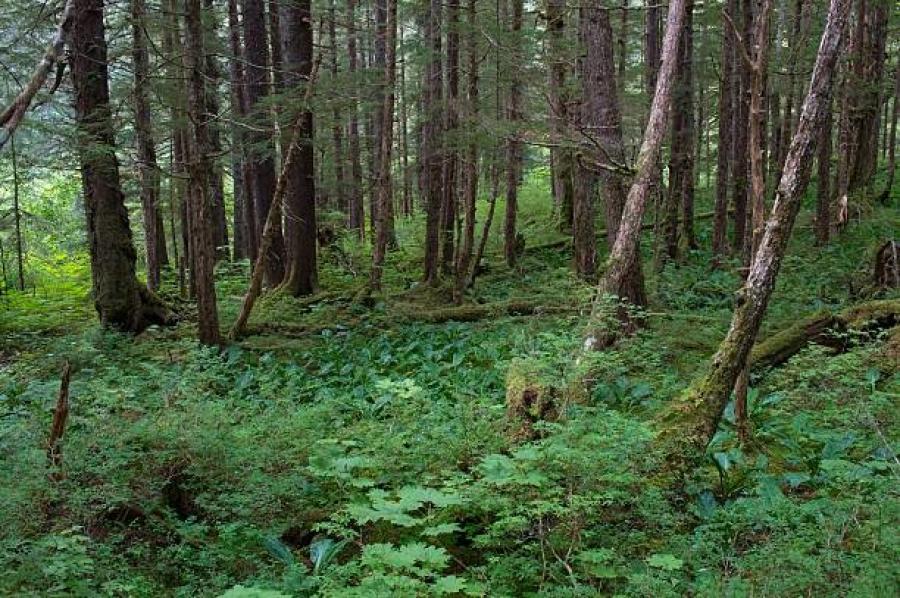 About 38 percent of land in Idaho is managed by the U.S. Forest Service.

BOISE – Idaho has more than doubled the number of workers assigned to logging and restoration projects on federal lands in the state with the goal of doubling the timber harvest and restoration treatments on by 2025.

Starting the week of July 2, the Idaho Department of Lands has begun increasing the number of workers, from five to 13, taking part in a federal-state partnership allowing state workers to manage timber sales on U.S. Forest Service land.

One of the eight new workers is for projects on U.S. Bureau of Land Management land. The new state workers will be paid from timber sales and federal funds.

About 38 percent of land in Idaho is managed by the U.S. Forest Service.

“We're trying to anticipate the workload so that we don't become the bottleneck as the pace and scale picks up,” David Groeschl said, acting director of the Idaho Department of Lands.

National forests in Idaho have management plans but don't always have enough money in their budgets to get the work done, Groeschl said. By partnering with the state, he said, some of that work can be completed – if the state has enough workers to keep up.

“It's just trying to deal with the expected work,” he said. “It's really driven by their forest plans.”

“In addition to bringing in additional money, GNA helps the Forest Service leverage additional capacity from the state to advance the pace and scale of restoration,” said Forest Service spokesman Wade Muehlhof in an email to the Associated Press.

Projects can include fuel reduction, road maintenance, noxious weed treatment and other measures, he said.

The Forest Service and Bureau of Land Management make final decisions about the projects, which must comply with federal environmental laws.

Of the new state workers, one is assigned to work with the Bureau of Land Management on range improvement projects and help complete grazing permit renewals.

The other three workers are a bureau chief to oversee staff and budgets, a contracting specialist and a person to take care of record keeping.

The state work involves managing timber sales to a lumber company after determining how much lumber is available and sometimes even marking what can and can't be cut.

Money generated from the sales goes into accounts in the national forest where the timber was harvested, less expenses incurred by the Idaho Department of Lands for administering the sales.

The federal money is held in accounts to be used for additional work, which can include thinning projects to reduce wildfire threats and projects to improve habitat for fish and wildlife.