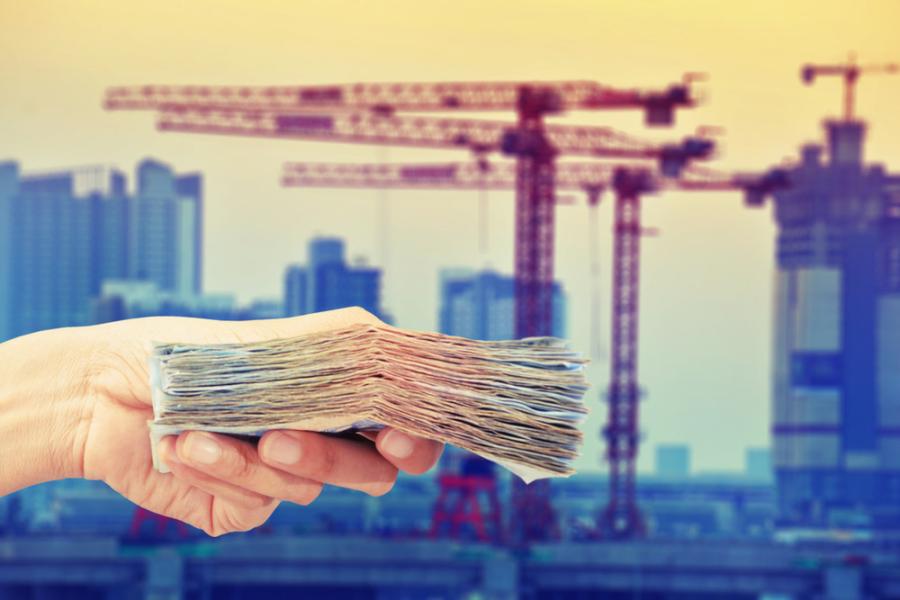 The Illinois Tollway Board of Directors approved 12 construction and professional engineering services contracts totaling nearly $56 million in March, including contracts that support new and growing construction businesses with opportunities to step up and become primes.

More than $139.6 million in contracts has been approved by the Tollway Board in 2022, as part of the 11th year of the Tollway's 15-year, $14 billion Move Illinois capital program. To date, nearly $9.6 billion has been invested by the Illinois Tollway since the Move Illinois Program began in 2012, with more than $2.5 billion of that total committed to small, diverse and veteran-owned firms. In addition, the capital program has created or sustained an estimated 106,630 total jobs as of February.