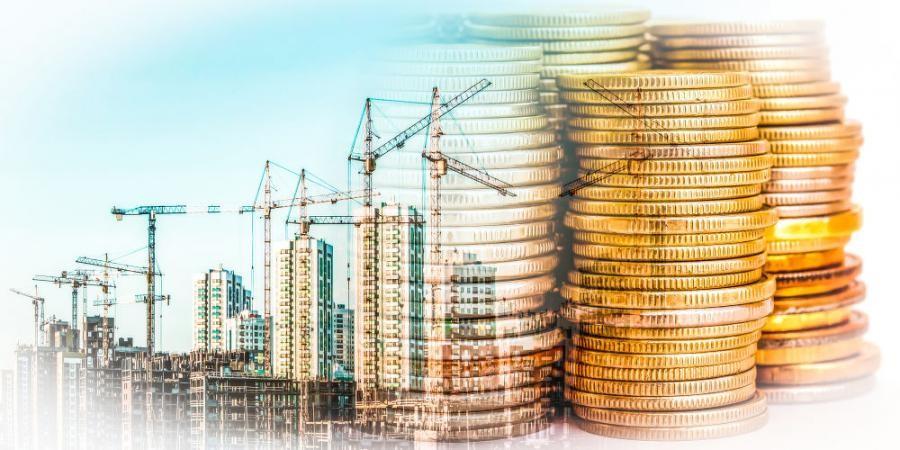 The Illinois Tollway Board of Directors approved 10 construction and eight professional engineering services contracts totaling nearly $270.3 million at its March Board meeting on March 26.

Nearly $375 million in contracts has been approved by the Tollway Board in 2020, as part of the ninth year of the Tollway's 15-year, $14 billion Move Illinois capital program.

"As Illinois works to navigate the challenges facing our nation's economy, our agency is continuing our important work to deliver the Move Illinois capital program," said José Alvarez, Illinois Tollway executive director. "A critical goal within this is to increase the involvement of talented diverse firms, including women-owned businesses, and this month's contract awards demonstrate success."

Of the 18 new construction and engineering contracts included on the Tollway's March agenda, three were awarded to women-owned prime firms, with an additional 27 women-owned firms participating as subcontractors and subconsultants.

To date, nearly $7.5 billion has been invested by the Illinois Tollway since the Move Illinois Program began in 2012, with more than $2 billion of that total committed to small, diverse and veteran-owned firms. In addition, the capital program has created or sustained an estimated 79,540 total jobs as of February 2020.

The contracts approved include six primes and 79 subconsultants that are certified as disadvantaged, minority- and women-owned business enterprise (D/M/WBE) firms and 13 subconsultants that are certified veteran-owned firms. Commitments for D/M/WBE participation range from 26 to 97 percent per contract and commitments for veteran participation range from 0.53 to 15 per contract.