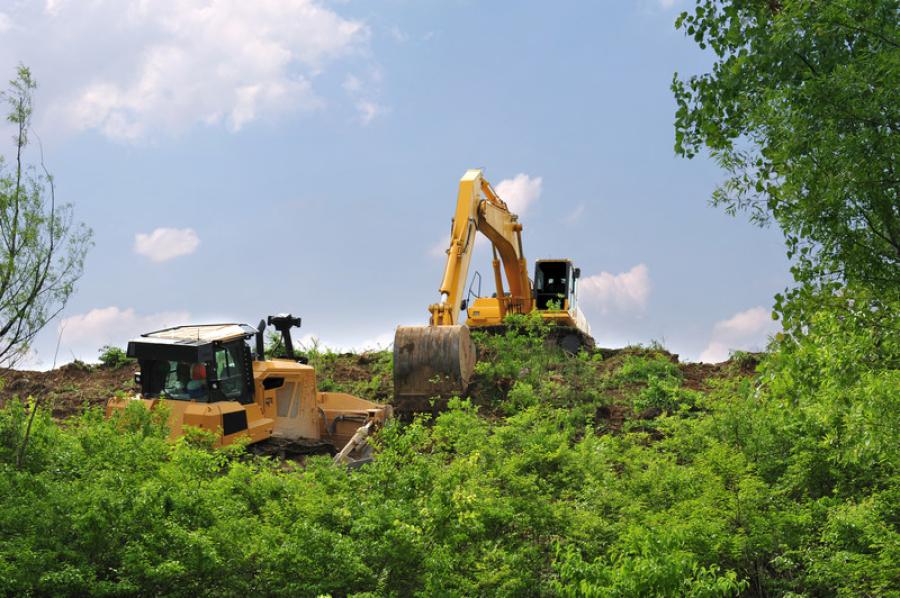 Ingersoll Rand (NYSE:IR) has announced key milestones towards its climate commitment to the Clinton Global Initiative.

To date, the company's climate commitment has supported the avoidance of approximately 2 million metric tons of CO2e globally, which is equivalent to annual CO2 emissions from nearly 300,000 homes' annual electricity use and more than 2.3 billion pounds of coal burned. By 2030, the company expects to reduce its carbon footprint by 50 million metric tons.

“We are pleased with the progress we have made toward our climate commitment including demonstrating a high level of transparency and creating a culture where best practices for reducing emissions have become pervasive,” said Didier Teirlinck, executive vice president of the Ingersoll Rand climate segment. “By reflecting on the progress we've made towards our climate commitment to the Clinton Global Initiative, we see how we have grown over the past year, but also how we can build on these successes to continue the momentum through 2016.”

Announced in September 2014, the Ingersoll Rand climate commitment pledged to significantly reduce greenhouse gas (GHG) emissions from its products and operations by 2030. This includes reducing its refrigerant related emissions from its products by 50 percent, reducing its GHG footprint for operations by 35 percent, and contributing to the avoidance of 20 million metric tons of CO2 by 2020.

Some of the 2015 advancements include the launch of the Ingersoll Rand EcoWise™ portfolio that endorses company products that use low global warming potential refrigerant and have a high efficiency operation.

As part of its convening commitment, Ingersoll Rand collaborated with the Western Cooling Efficiency Center from the University of California at Davis to test and validate alternatives to R-410A and is working on a demonstration project with a major retailer. The company launched a web-based tool alongside sustainability expert thinkstep. The tool collects product-related GHG emissions data, which helps Ingersoll Rand quantify and report progress against the commitment.

About our Climate Commitment

Ingersoll Rand is helping to solve some of the world's most pressing challenges – including the unsustainable demand for energy resources and its impact on the environment.

To create a sustainable future, Ingersoll Rand announced a profound climate commitment in September 2014 – a roadmap to significantly increase energy efficiency and reduce the environmental impact from the company's operations and product portfolio by 2030 (with milestones at 2020). The Ingersoll Rand Climate Commitment pledged to:

This commitment will result in the avoidance of approximately 20,850,000 metric tons of CO2e globally by 2020, which is equivalent to the energy used by nearly two million homes for one year.