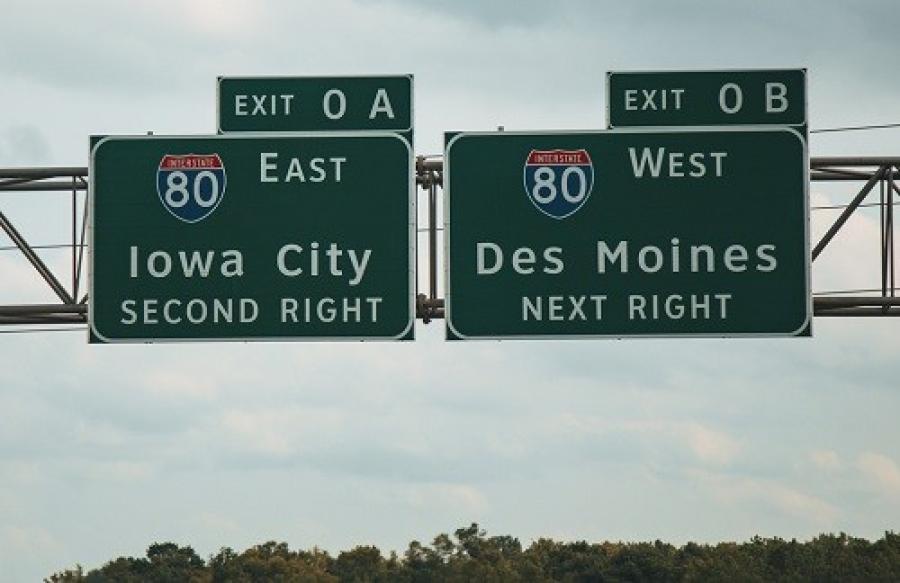 The agency noted in a statement that its plan “continues to maintain a balance between rural and urban investment,” with approximately 55 percent of the program's $3.4 billion in overall funding invested in rural areas.

Iowa DOT added that the five-year plan also will focus more than $1 billion on state-owned bridges, noting that over the last few years, the number of structurally deficient bridges on the state highway system dropped from 256 in 2006 to 51 in 2017 as a result of the commission's “emphasis to improve the condition of Iowa's bridges.”

Another highway objective within the plan is the development and construction of “capacity and system enhancement” projects, the agency said, which includes six lane improvements to I-35 in Polk and Story counties from NE 36th Street in Ankeny to north of Iowa 210.

However, Iowa DOT stressed that a “large part” of funding available for the highway portion of its plan comes from the federal government and the current funding mechanism — the Fixing America's Surface Transportation or “FAST” Act — expires Sept. 30, 2020, which is before the third year the Iowa Transportation Improvement Program is completed.

“Therefore, there is some uncertainty about federal funding after this date,” the agency emphasized.