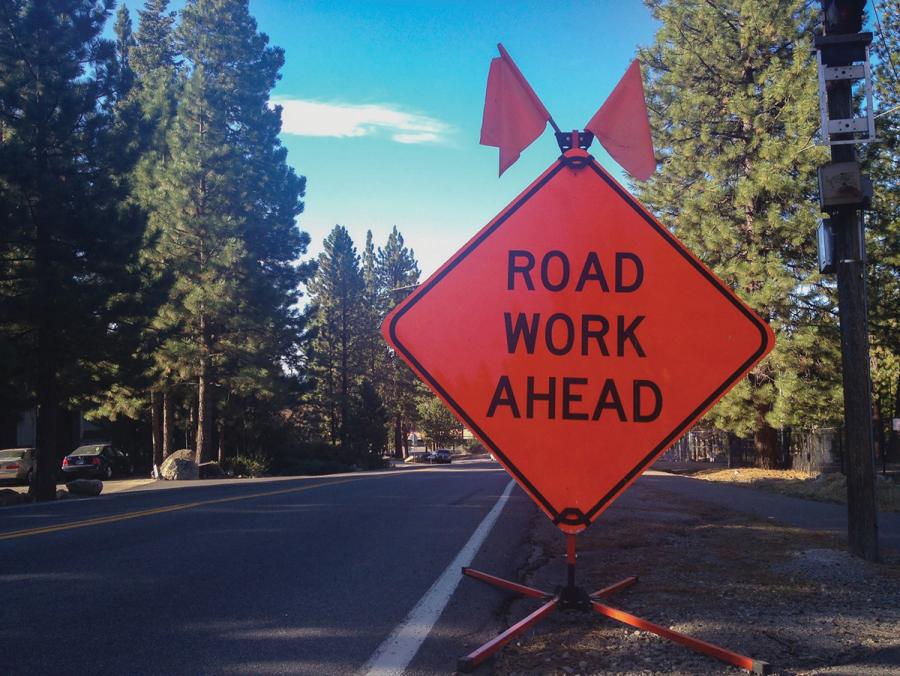 The Central Heights Neighborhood Association in Mason City has been working to get their streets paved. (beacononlinenews.com photo)

MASON CITY, Iowa (AP) A neighborhood in northern Iowa may finally get its roads paved, 27 years after a state grant residents thought would pay for the work was instead used on other city needs.

The Central Heights Neighborhood Association in Mason City has been working to get their streets paved, the Globe Gazette reported.

“It's going to happen,' said Mark Holt, president of the neighborhood association. “I'm 100 percent sure they're going to be paved.'

He said city officials have been helpful in trying to rectify the problem.

Mark Holt and his wife Donna Holt, who is the association's vice president, contacted City Administrator Brent Trout a year ago to work on the project. The Holts have also been meeting with City Engineer Mark Rahm to discuss the project.

“Unity in the community,' Donna Holt said. “Unity with City Hall. Unity in the neighborhood.'

The city received a $600,000 Community Development Block Grant in 1990 that was meant for street paving, storm sewer installation, clearance and demolition, housing rehabilitation and code enforcement.

While some streets were paved with the funds, much of the money was used for other city projects.

The state then changed the grant's guidelines so that it no longer funded street projects.

“The past is the past. We're making good progress working with the city and we're going to get this done,' Mark Holt said.