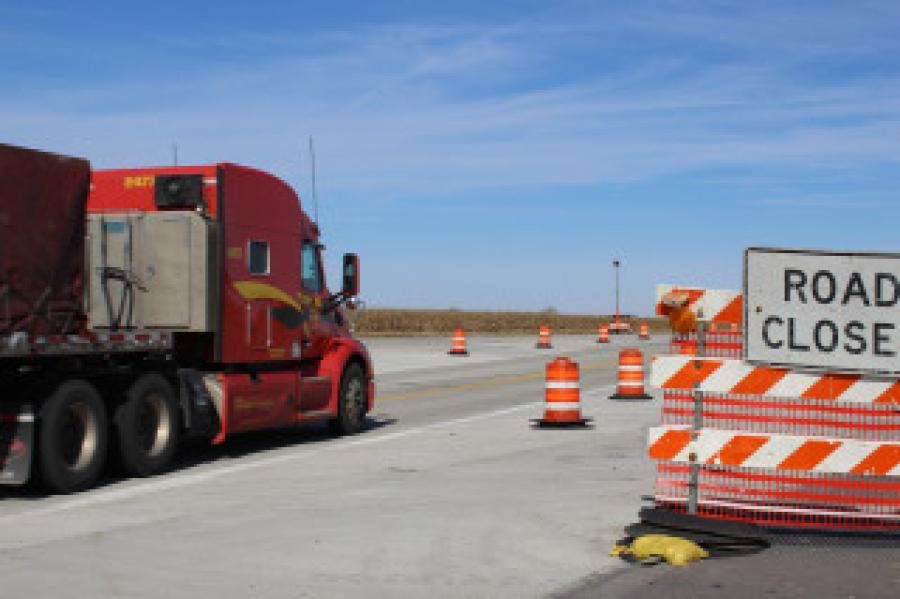 The Iowa DOT works to improve safety and reduce fatalities for drivers and construction workers.

You've probably heard the phrase, “work smarter, not harder.” For the Iowa Department of Transportation, the use of intelligent transportation system (ITS) tools is making driving through many of its work zones safer for everyone.

Last year, 10 people died in crashes in Iowa work zones. Of those 10, seven were motorists and three were construction workers. To reduce the number of work zone crashes and fatalities and improve traffic flow, the DOT is using many tools geared toward giving motorists more information and helping them make better decisions while driving through these areas. 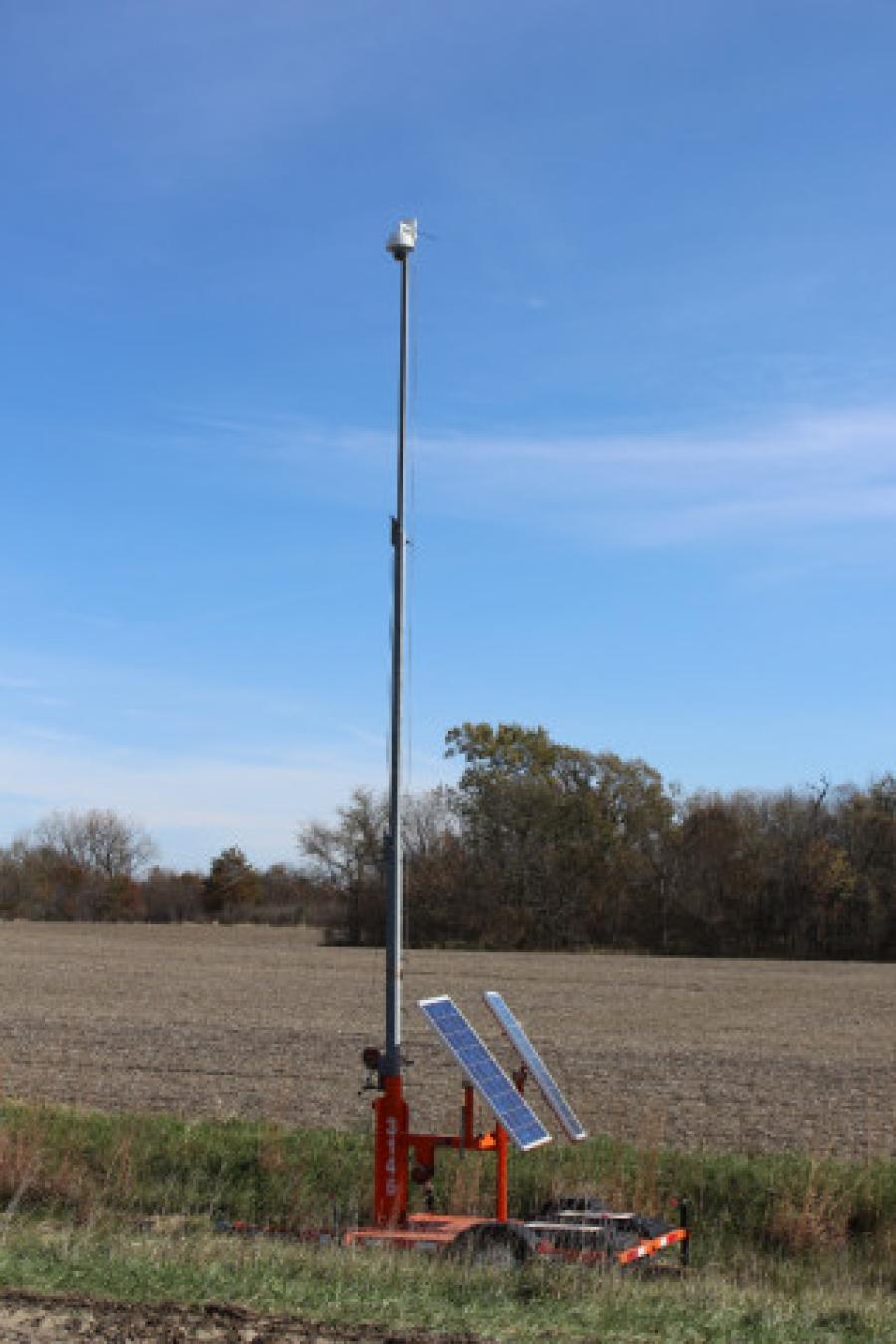 A variety of ITS tools are being deployed on 28 high-traffic work zones on state-managed highways for the 2018 construction season. The tools being used include traffic sensors and cameras that can monitor the areas 24/7, send data on traffic speeds and queue length and images to the Traffic Management Center in Ankeny. Operators in the TMC can then put out messages to the public through dynamic message signs along the road, the 511 system and on Twitter and Facebook alerting the public to issues that might impact them. Live video from the cameras can also be viewed at www.511ia.org.

In addition to alerting the TMC, Iowa DOT engineers and inspectors working on specific projects will automatically receive text messages when slowdowns of more than five minutes happen in a work zone that is equipped with speed sensors. Tim Simodynes, the Iowa DOT's ITS engineer, said, “In the past we have collected speed data, but it may have been days or even months before it was reviewed or compiled in a report. It wasn't available in a way that we could make adjustments while the project was ongoing. Now, when a problem occurs, we are able to react more quickly to the incident and make modifications to the work zone to make traffic flow more smoothly and safely.”

Jim Webb, Iowa DOT district construction engineer in Fairfield, said, “We have been big proponents for the use of these tools on our major projects in southeast Iowa because of the immediate feedback they provide to us. Whether it is routine queuing situations caused by normal traffic peaks or critical incidents such as crashes, the information we gather from the devices is essential for our ability to respond to and lessen these situations.

“By using real-time video feeds, receiving notifications of traffic back-ups or other disruptions in the flow of traffic from the queue detection units, or observing speed trends from the INRIX data, we can better manage traffic in the work zone effectively with our other tools,” he added. “We can utilize the portable and static dynamic message signs, coordinate with our partners in law enforcement to manage queue situations, provide advance warning of delays or move traffic to pre-planned routes/detours, if the work zone incident creates safety concerns from queuing, blockages or major incidents.”

Webb notes a specific incident when the tools provided instant feedback that allowed the team in southeast Iowa to adjust their traffic strategy. He said, “During the eclipse last summer we had extreme peaks in traffic flow on I-35. There were two active work zones south of Des Moines with lane closures that created bottlenecks during high traffic volumes. By utilizing traffic cameras, speed heat maps, and other information, we coordinated with field staff to provide traffic heading to and from the eclipse event in Missouri, information about alternative routes to avoid the congestion. Even though I-35 and the alternative routes both were very heavily traveled, we managed the traffic flow without any significant incidents in that area.”

Getting the data sooner has been made possible through a collaboration with the Institute for Transportation at Iowa State University. Simodynes said, “InTrans is able to take massive amounts of sensor data and boil it down to specific, instant and useful information about traffic flow in our work zones, which helps us identify issues and keep vehicles moving.”

Keeping traffic flowing is the goal of any transportation system, but it can be a challenge in a work zone that has heavy traffic. One of the most visible safety features in intelligent work zones is the automated queue detection and warning systems. The queue detection systems use speed data from both permanent and portable traffic sensors and then automatically post warning messages to dynamic message signs.

“With our queue detection systems, the sensors detect slow traffic speeds and then automatically post messages to the signs to warn motorists if there is slow or stopped traffic ahead,” said Simodynes.

Simodynes said the cohesive nature of coordinating all of Iowa's intelligent work zones through one central TMC is something that sets Iowa apart. “Our statewide approach to intelligent work zones is unique,” he said. “Many states deploy various types of intelligent work zone technologies on a project-by-project basis. However, their systems may not be compatible across projects. Their traffic management centers may not be able to monitor them, or they don't have a method to easily share information with the public. In our case, the TMC receives alerts when queues are detected and uses the work zone cameras and dynamic message signs just like they do for our permanent cameras and signs. They are also able to let us know whenever equipment or a work zone may need attention.”

While all this technology is certainly helping get drivers through major work zones quicker and safer, no amount of roadside technology can replace a careful driver. When drivers see work ahead, it is key that they give their full attention to the task of driving, slow down and leave plenty of space between vehicles.