When Iron Peddlers moved out of its branch in Atlanta, Ga., the company’s customers noticed. 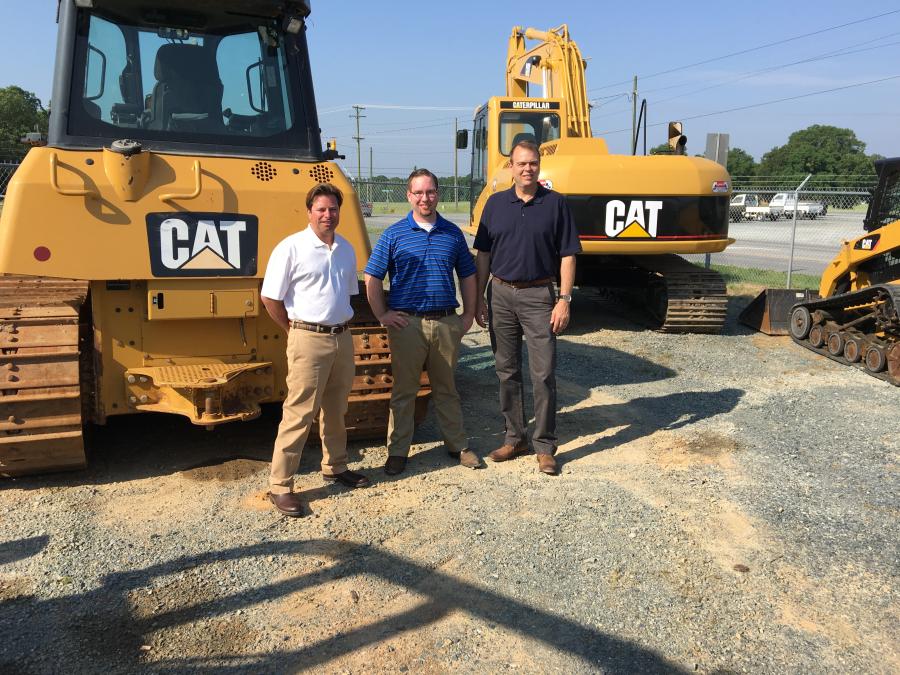 When Iron Peddlers moved out of its branch in Atlanta, Ga., the company's customers noticed. The company, headquartered in Monroe, N.C., specializes in selling used parts and rebuilt components for heavy equipment. The company also sells, leases and rents all types of construction equipment.

“When we kept our old Atlanta phone number from our old facility we received numerous calls from our repeat customers wanting to come in and pick up parts,” said Anthony Broome, owner of Iron Peddlers. “When they found out there was a branch in Monroe it was too far for them. We really wanted to get reintroduced in the market as soon as possible so we could service our current local customers.”

In response to its customers' demands, Iron Peddlers is now reentering the Atlanta marketplace in Buford, Ga. The new branch is north of Atlanta and a little south of Greenville/Spartanburg. The branch is a parts location and is selling engines, rebuilt and dyno tested engines and transmissions, different size buckets/teeth, blades, filters and will feature a new and used tire division that spans over all of the company's branches. According to Broome, dyno testing involves putting a load on the component to make sure that nothing is going to break, and nothing is going to misfire before it gets into a machine. As for the rebuilt engines and transmissions, they are all rebuilt on site.

Although this is a new branch, the company is not new to this type of work. Anthony's father Tommy Broome, and his business partners, Art Cates and Jim Birchfield founded the company in 1974, and Anthony joined the company in 1995. He pointed to some of the company's founding principles as the key to its success, including saving customers money, and always following up with customers.

“We are hoping to recapture our customer base that we had built over the last 30 years,” said Broome. “We are seeing a lot of growth in Greenville/Spartanburg, and we also are seeing Atlanta come back due to the surge in the construction business. We are a viable source of used equipment parts, used equipment, and this keeps our customers coming back to us.”

Broome also said his staff is a major source of the company success. The company has 40 to 50 employees overall. Don Moore is the parts salesman of the Buford branch. He has been in the used parts sales business for many years.

“We are fortunate that our people have stayed with us through the hard times and the good times,” said Broome. “We feel like a family, and I think that is why we have kept all our good people.”