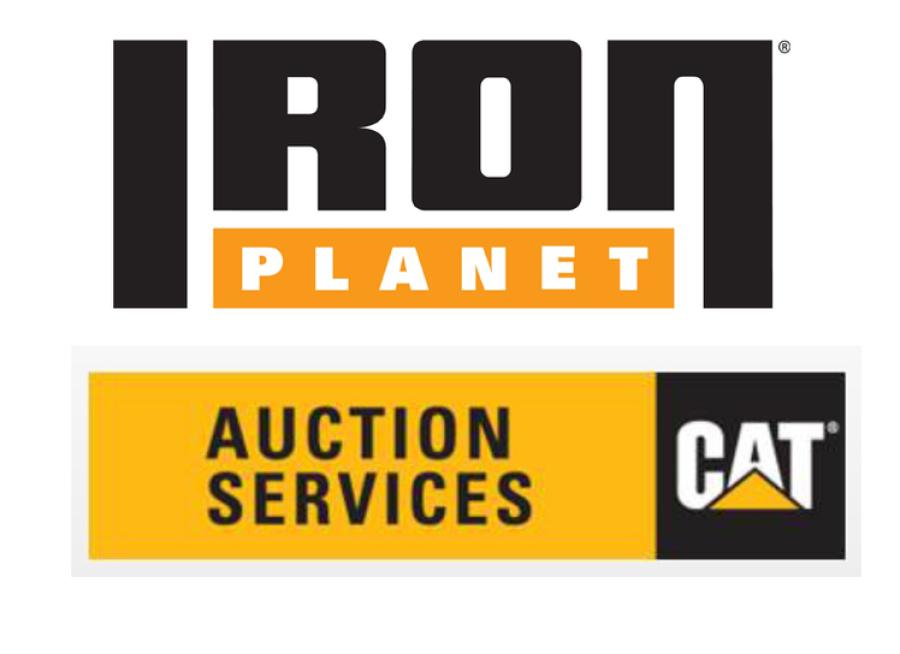 IronPlanet has announced the first of its spring 2016 Cat Auction Services sales with an unreserved public auction in St. Cloud, Minnesota on March 23. Hosted by Ziegler CAT, with featured sellers Komatsu and MTS, this Midwest auction is the first of five major onsite events this spring across the U.S., Canada and for the first time, the U.K.

Look for IronPlanet's IronClad Assurance equipment condition certification on equipment listed on IronPlanet, TruckPlanet, GovPlanet, and catauctions.com, which gives buyers the confidence to buy online knowing that they have an accurate representation of equipment condition. Equipment Protection Plans from Cat Financial may be available on qualified Cat equipment, which will be noted in the auction catalog.

More information for all of these events can be found at www.ironplanet.com.