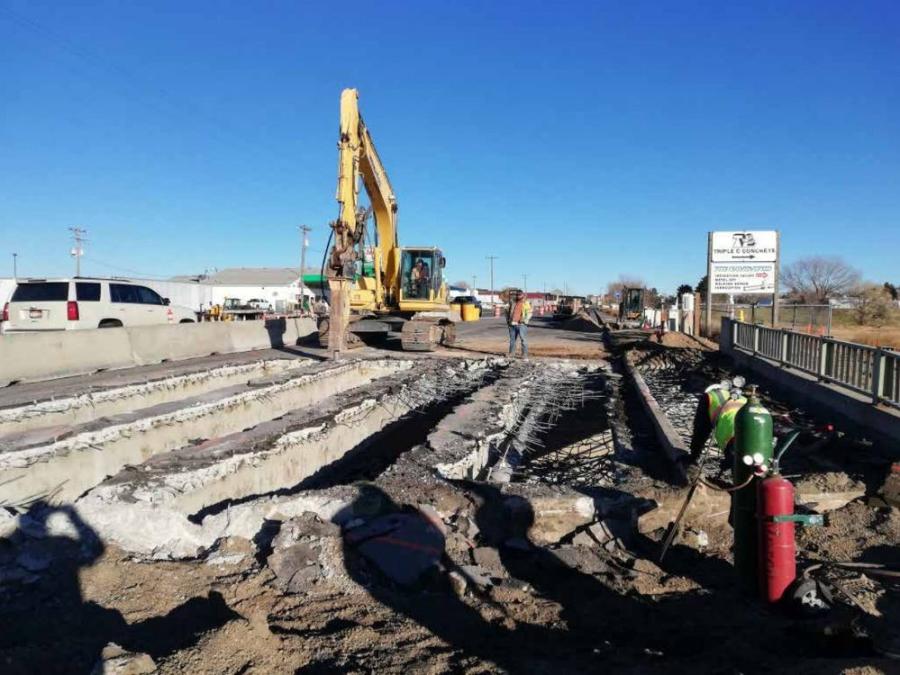 The Coldwater Group earned a Silver award in the category of “$1 Million to $5 Million State Highway Projects” for its work on the N Canal Bridge.

The winners were presented with the certificates recognizing the entries earning gold, silver, bronze and honorable mention.

Contracting crews who performed work on local and state highways were awarded Gold, Silver and Bronze honors at the Idaho AGC Annual Meeting on Dec. 8, 2021. Companies were awarded for its efforts on projects ranging from $1 million to $10 million. Local contractors who won awards included:

The second annual awards competition was announced in a collaboration between ITD Chief Operations Officer Dan McElhinney and Wayne Hammon, CEO of the Idaho Associated General Contractors. Applicants were encouraged to submit for construction contracts completed this year as well as projects still underway.

"These awards recognize outstanding partnering efforts between ITD and the construction industry," said McElhinney. "Great partnering on construction projects results in the timely delivery of projects, keeping under budget, in teamwork for safety and completion which greatly benefit the traveling public."

The applications were reviewed by a judging panel of state and local partners and evaluated on criteria related to how well the project:

The event was held at the Ford Idaho Sports Center in Nampa, Ida.

One project was unanimously selected as the ‘Top Gold' award winner, for its outstanding partnering efforts — the U.S.-95 N Corridor Access Improvements in District 1.

Below is a comprehensive list of the 2021 Excellence in Construction Partnering Award winners: