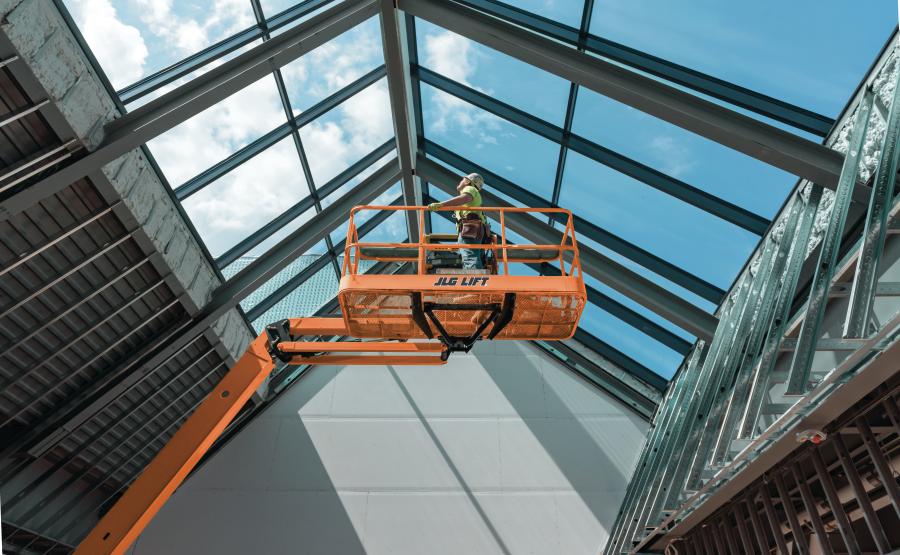 Committed to creating a more sustainable future, Oshkosh was named one of Barron's "100 Most Sustainable Companies" and has been included in the S&P Global Sustainability Yearbook 2021, both for the fourth consecutive year.

Steadfast in sustainability initiatives, Oshkosh Corporation has pledged to reduce greenhouse gas emissions and energy consumption and continues to make investments in technology including the development of battery-powered products.