Joe Waggoner Named to IBTTA Board 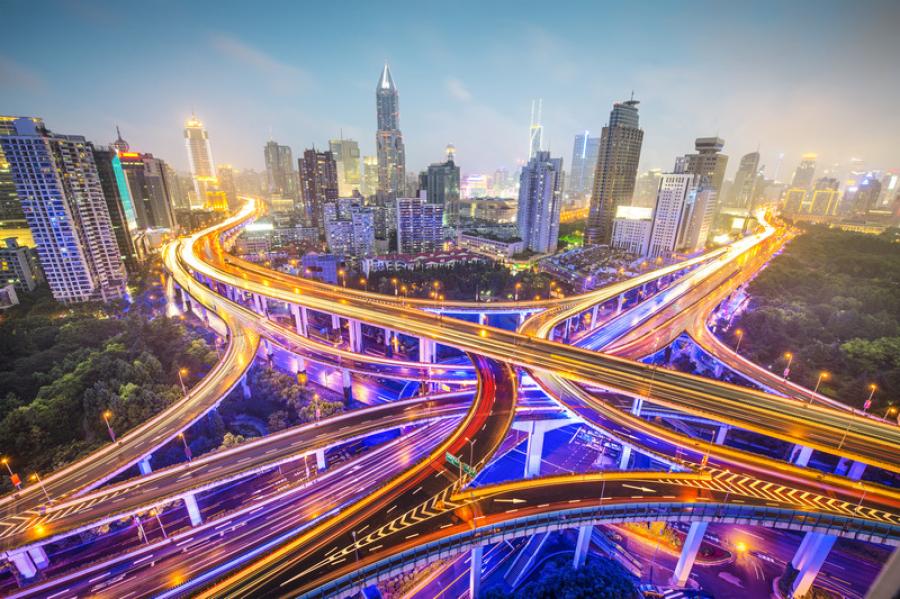 “IBTTA is pleased that Joe Waggoner, CEO and Executive Director, Tampa-Hillsborough Expressway Authority, will bring his leadership and vision to our association and industry,” said Patrick Jones, Executive Director and CEO of IBTTA.

On September 14, Joe Waggoner, CEO and Executive Director of the Tampa-Hillsborough Expressway Authority was elected by the IBTTA membership to serve as a Director on the Board of Directors of the International Bridge, Tunnel and Turnpike Association (IBTTA). Waggoner's term begins January 1, 2017 and continues through the end of 2019.

“IBTTA is pleased that Joe Waggoner, CEO and Executive Director, Tampa-Hillsborough Expressway Authority, will bring his leadership and vision to our association and industry,” said Patrick Jones, Executive Director and CEO of IBTTA. “Joe's education and 33 plus years of experience in the development of a variety of transportation modes will be a tremendous asset to our Board at this critical time when we address major transportation and infrastructure needs.”

Under Joe's leadership, THEA's maintenance, operation and financial positions have significantly improved. Conversion of THEA's Lee Roy Selmon Expressway to all-electronic tolling in 2010 made it Florida's first expressway to be completely electronic. In 2014, THEA became a member of the Affiliated Test Beds under the USDOT's Office of the Assistant Secretary for Research and Technology, offering its facilities for use in the advancement of automated and connected vehicle technologies.

Upon his election to the Board, Waggoner said, “I am thrilled and honored that my fellow members of IBTTA have entrusted me with this leadership position. My involvement as a member of the Board of Directors for IBTTA will allow me to engage with members around the U.S., the world and use my experience to address the many challenges and opportunities facing the industry.”

The Tampa-Hillsborough Expressway Authority is a user-financed public agency led by a Board of local citizens. Operating with no tax dollars, the Authority develops and owns toll highways in the City of Tampa and Hillsborough County. The Lee Roy Selmon Expressway is the Authority's primary community asset - a 15-mile long limited-access highway linking Interstate 75 in eastern Hillsborough County to Gandy Boulevard in south Tampa. To address severe traffic congestion for morning and afternoon commuters from eastern Hillsborough County, the Authority developed a unique set of reversible express lanes between Brandon and downtown Tampa. The Expressway is an essential commuter route to downtown Tampa, the Westshore business district and MacDill Air Force Base with local access to Hyde Park, south Tampa, the Port of Tampa and the commercial and industrial enterprises to the east along State Road 60.