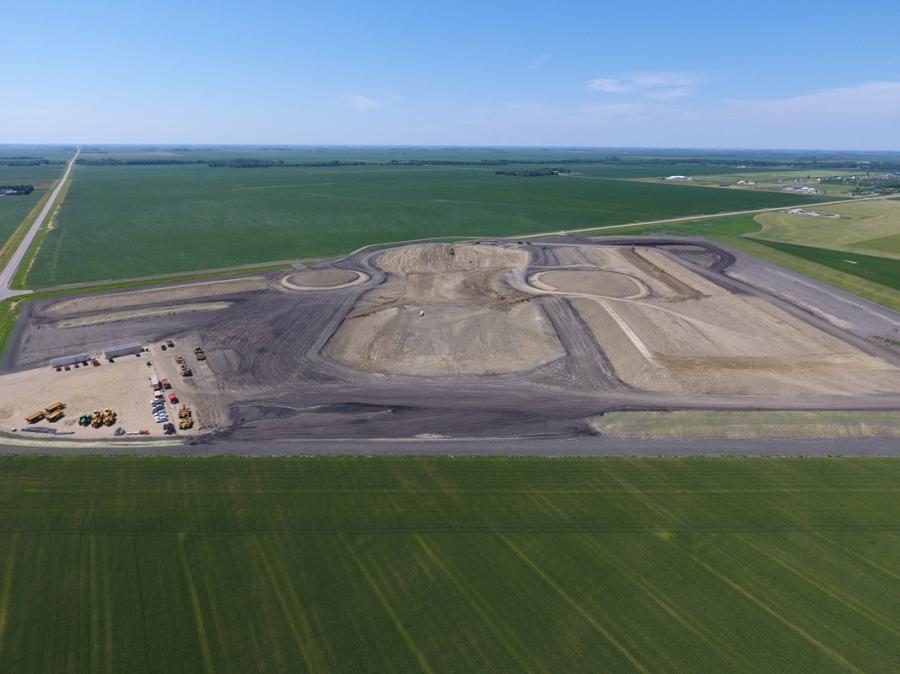 MINNEAPOLIS (AP) A federal judge blocked construction work on a Red River flood control project in the Fargo-Moorhead area, saying backers of the diversion channel need to obtain the necessary permits from Minnesota.

U.S. District Judge John Tunheim said that while there's no question that permanent flood protection is needed for the flood-prone metropolitan area, the law states that only Congress has the power to exempt a project from state permitting requirements — and it has not done so.

Tunheim granted a preliminary injunction sought by the Minnesota Department of Natural Resources and the Richland-Wilkin Joint Powers Authority, a group of upstream residents, who had sued to block the U.S. Army Corps of Engineers and the Fargo-Moorhead Diversion Authority from proceeding with construction.

Minnesota Gov. Mark Dayton hailed the ruling for protecting Minnesota residents “whose lands and livelihoods could be devastated by the diversion project, as proposed.' The ruling also upholds Minnesota's permitting authority, Dayton said.

Fargo Mayor Tim Mahoney said he expects the ruling to be “immediately appealed' because the cost of construction on the $2.2 billion project increases by an estimated $60 million a year if it is not moving forward.

“We simply cannot live with that level of financial risk, or the risk to public safety of not having protection,' Mahoney said.

Gerald Van Korff, a lawyer for upstream residents, said the judge's order was “carefully reasoned.' He said the issue boils down to Fargo trying to extend its development south of town and “push water off the flood plain and onto its neighbors to the south.'

The Minnesota DNR in October denied a permit for construction of a high-hazard dam that would hold back water in times of serious flooding. DNR Commissioner Tom Landwehr said the permit was rejected primarily because there are better options for flood control, the state and local plans lacked consistency and the proposal doesn't contain proper remedies for upstream impacts.

Diversion supporters said the DNR decision should not affect construction on the North Dakota side and no work is scheduled to take place in Minnesota until at least 2019. Tunheim noted in his ruling that the authority has been buying land in Minnesota to assist in construction.

The judge ruled that Minnesota and the upstream residents are likely to ultimately succeed on their claims that the project needs the necessary permits before construction, so he ordered the corps and Diversion Authority to “cease and desist all construction work' until the court orders otherwise.

Construction is currently underway on a gated inlet structure southwest of Fargo that is considered the first phase of the project.

Tunheim acknowledged that a delay may raise risks of another flood and result in higher construction costs. But he said allowing construction beforehand creates a real risk of a steamroller effect that would make it difficult for Minnesota to later order changes to the project.

To read a previous story on the Fargo-Moorhead Flood Project click here: https://www.constructionequipmentguide.com/pipeline-protesters-speak-up-in-federal-court/35294.