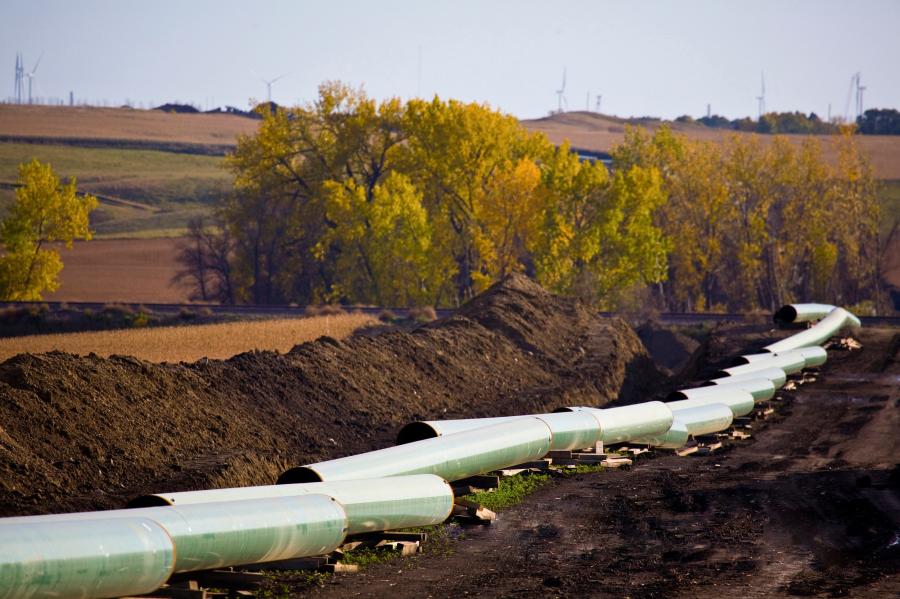 An environmental judge has ordered a two-week halt on horizontal drilling across Pennsylvania. (PennEnergy photo)

HARRISBURG, Pa. (AP) An environmental judge has ordered a two-week halt on horizontal drilling across Pennsylvania for construction of a natural gas pipeline pending a hearing next month.

The order by Judge Bernard Labuskes Jr. stops such drilling at 55 sites for the Mariner East 2 pipeline until the hearing of the Pennsylvania Environmental Hearing Board. Labuskes works for the judicial arm of the state Department of Environmental Protection and decides appeals of actions by the agency.

The $2.5 billion, 350-mi. (563-km) pipeline across southern Pennsylvania will carry propane, butane and ethane from the Marcellus Shale natural gas formation to an export terminal near Philadelphia. The horizontal drilling is used to tunnel beneath waterways and other obstructions.

The judge said the ruling could be modified if Sunoco can provide evidence that halting drilling already under way “would cause equipment damage, a safety issue, or more environmental harm than good.”

Sunoco Pipeline spokesman Jeff Shields said the company believes the full hearing “will demonstrate that we have expended every effort to meet the strict conditions of our environmental permits.”

“We are continually evaluating our drilling plans, and had already voluntarily suspended work on a number of our drills while working to ensure that the concerns outlined by the DEP and Gov. [Tom] Wolf were addressed,” Shields said.

Other construction work, such as conventional road boring and open-trench construction, will continue throughout the state “with safety and protection of Pennsylvania's environment as our first priorities,” he said.