The order by U.S. District Judge James Boasberg eliminates a possible complication to a case that has lingered almost a year. 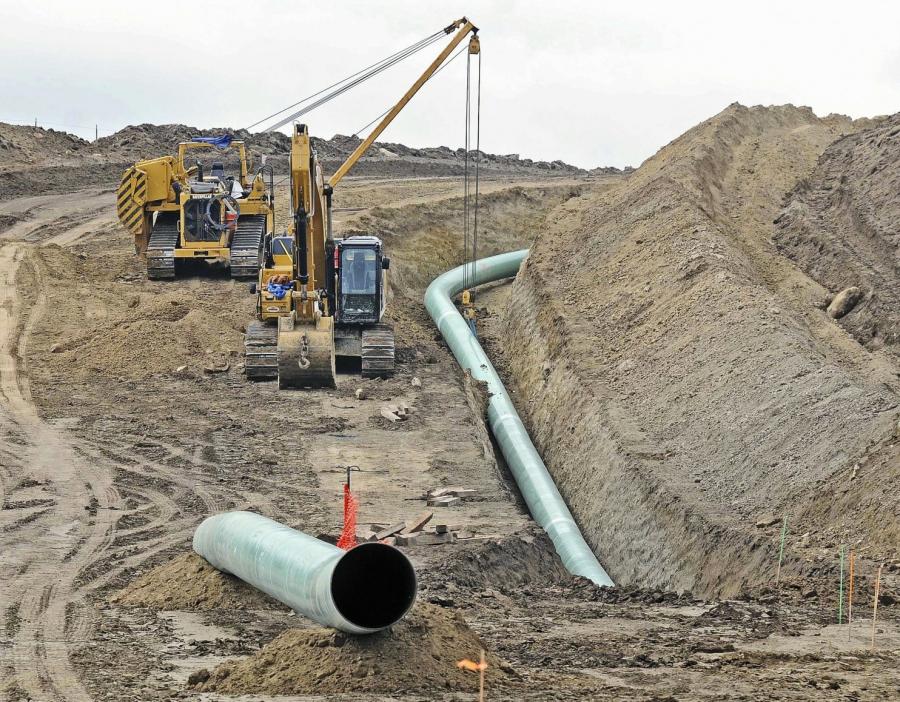 President Donald Trump will not be a defendant in the Dakota Access oil pipeline lawsuit. (AP photo)

BISMARCK, N.D. (AP) — President Donald Trump won't be added as a defendant in a lawsuit over the disputed Dakota Access oil pipeline that he pushed to completion, a federal judge announced as one of the conditions of allowing a group of Sioux tribal members to intervene in the case.

The order Monday by U.S. District Judge James Boasberg eliminates a possible complication to a case that has lingered almost a year. American Indian and environmental activists plan a rally Wednesday outside the federal courthouse in Washington, D.C., as Boasberg oversees an unrelated hearing in the case.

The request to add Trump as a defendant came from a group of 13 Sioux tribal members in the Dakotas. They asked to join the lawsuit filed last July by their tribes over the $3.8 billion pipeline that began shipping North Dakota oil to Illinois this month. The tribal members argue they're better suited as individuals to make some claims against the pipeline because they say they're personally affected by the project.

They allege Trump illegally interfered shortly after he took office by urging completion of the long-stalled project. The U.S. Army Corps of Engineers had announced further environmental study of the pipeline but canceled those plans after Trump issued the executive action in January.

The White House told The Associated Press last week that the administration is confident the federal analysis of the pipeline's environmental impacts is legally sound.

Boasberg last week said he would allow the group of individuals to intervene if it kept the scope of its arguments to those being argued by the full tribes and agreed to drop the request to add Trump to the case. The group's attorneys agreed to the conditions on Monday. Boasberg allowed the intervention over the objections of the existing defendants, Texas-based pipeline developer Energy Transfer Partners and the Corps, which permitted the pipeline.

Both ETP and the Corps had argued that additional plaintiffs would add to the complexity of the case that became even more complicated last week when Boasberg ruled that the Corps didn't adequately consider how an oil spill on the pipeline might affect tribal fishing and hunting rights, or whether it might disproportionately affect the tribal community.

A status conference in the matter was scheduled for Wednesday afternoon. Members of several groups including the Indigenous Environmental Network and Honor the Earth are planning to rally outside the courthouse in support of tribal efforts to shut down the pipeline.