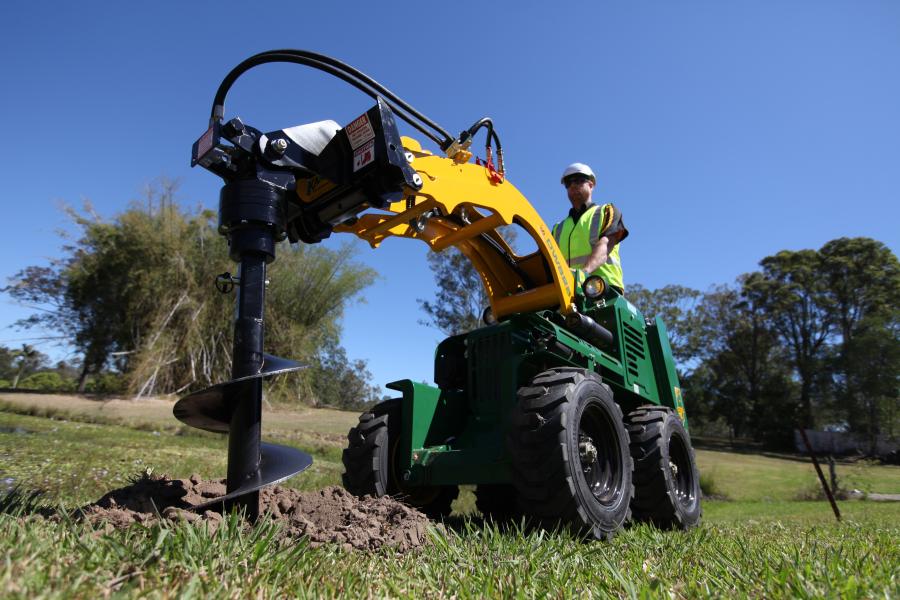 The Kanga Utility Loader is ideally-suited to the rental market with safer operation, handling and operator protection at the core of its design.

Kanga Loaders, the company that invented the stand-on compact utility loader back in 1981 is releasing its range of loaders in North America at the ARA show in February 2020.

Originally designed in Australia as a motorized wheelbarrow in 1978, the concept developed into an earthmoving machine that has changed the face of the workplace for many industries.

Designed and manufactured to be the toughest machine on the market, the Kanga is made entirely of steel and features no plastic components, ensuring its longevity. The machine has been tried and tested on one of the world's harshest continents for almost 40 years.

While 100's of Kanga machines have been exported into the United States over the past 30 years, Kanga Loaders has setup a facility in Iowa from which to grow its expansion into the North American market. Unlike other companies who produce a multitude of different products, Kanga Loaders' only focus lies in the compact utility loader market and therefore has been able to develop a machine, which provides superior return on investment due to its reliability, durability and low- maintenance costs, according to the manufacturer.

The Kanga Utility Loader is ideally-suited to the rental market with safer operation, handling and operator protection at the core of its design. The soft touch control system ensures the operator is holding onto the machine at all times, maneuvering or operating attachments.

The track-over- wheel system offers a gentle ride over rough terrain and won't throw the operator around like a dedicated track system. Furthermore, the operator is encapsulated by the machines body, offering protection from crush injuries and vegetation. Coupled with an auxiliary cut-out system, which stops the operation of the attachment the moment the operator leaves the platform, ensures they cannot get entangled in any moving parts.

Other features that make Kanga stand out from its competitors are the exceptional ground clearance with a bucket and the self-levelling bucket which makes the operation of a Kanga easy — even for the most inexperienced operator, according to the manufacturer.

All Kanga Loaders units are compatible with a multitude of more than 60 different attachments — making them well suited to dig, carry, plant or build almost anything.

Kanga Loaders is in the process of developing its North American dealer network. For more information, visit www.kangaloaderusa.com/vendors. 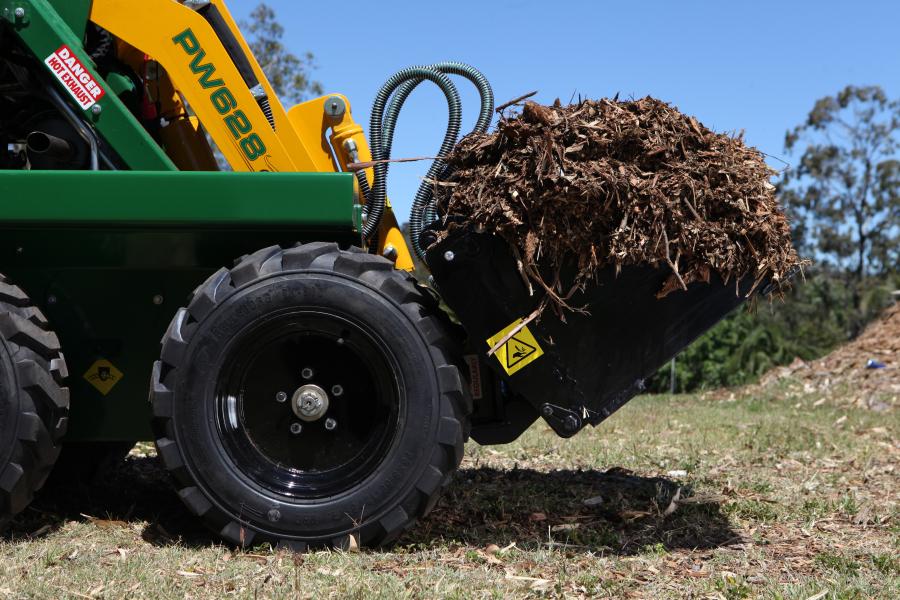