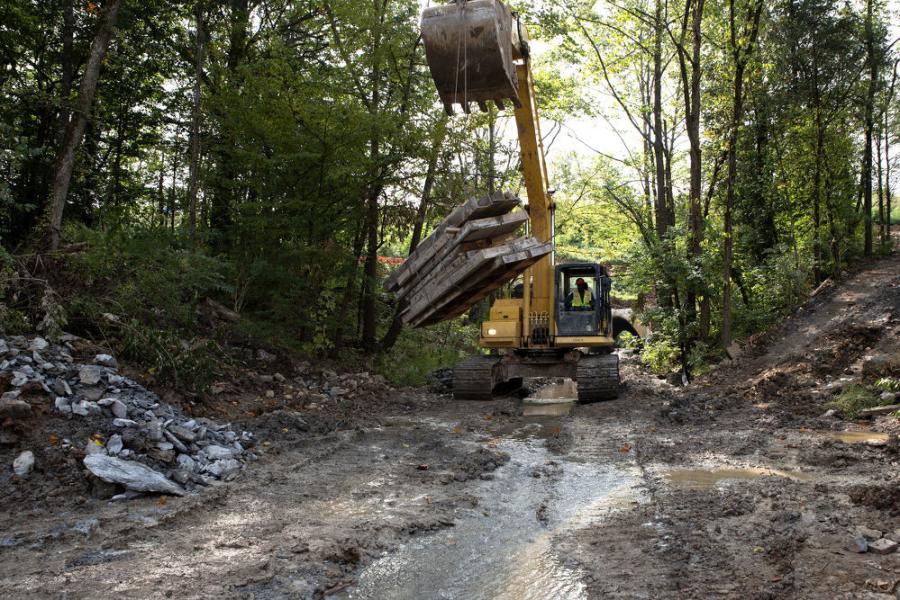 Work has begun on the first 3 mi. of the I-265 widening. (Kentucky Transportation Cabinet photo)

A $180 million, multi-component Kentucky interstate project is expected to improve safety, relieve congestion in three heavily traveled freight corridors and address several of the state's most significant transportation needs when it is completed in 2023. 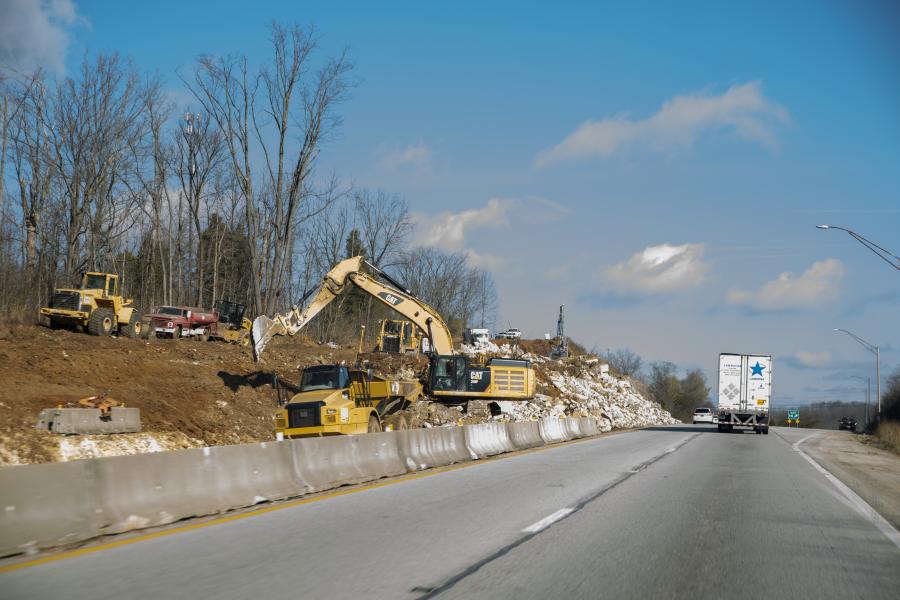 "All of these projects were already in the state legislative plan to be funded, but were all funded at different times," said Chris Slone, project manager of the Kentucky Transportation Cabinet. "One of the issues was speeding up construction. Instead of having one sped up and keeping the others for a later date, we wanted to use the economy of scale. The more work, the better prices from contractors. The big thing is we're covering 22.5 miles of interstate roadway. We did not want to split them up and have different contractors doing traffic control."

The first of the projects got under way in May 2020. 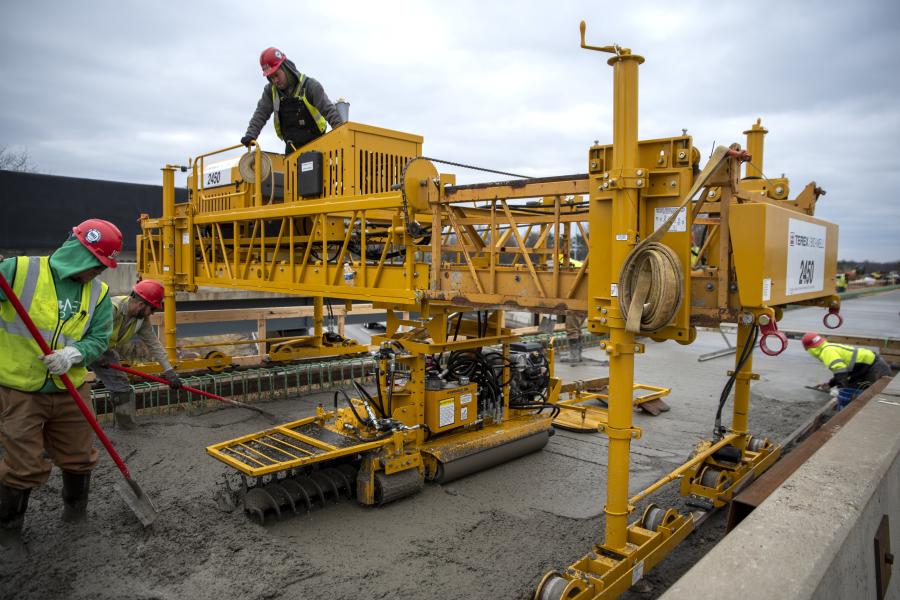 "Right now, we have traditional cloverleaf that was built in the 1960s, 1970s," said Slone. "As cars go through, they have a shared ramp as they are merging to and from, with mainline traffic doing higher traffic speeds. It creates a real safety hazard. With the new collector-distributor lane, it separates this movement. A lot of times north and south ramps will come off together and then split. This one comes back toward main lane traffic, but is separated by a barrier wall. Once you make the move you need to make, it puts you back alongside mainstream traffic in a safer scenario."

The interchange sees about 25,000 vehicles a day and was given priority due to safety concerns.

Crews are making steady progress on the I-71 widening, which involves a great deal of blasting and hauling, Slone said.

The earth moving on the I -71 project was quite a bit for Kentucky standards, he said.

"Right now, we're moving about 813,000 cubic yards. Most of it is being reused on the project. Four hundred thousand of it is rock. Kentucky soils are notably terrible because some of this rock is marine shale, poor quality rock. Some gets into limestone, which is better. The clays that are produced are moisture sensitive clays. The rock will be used for rock bed." 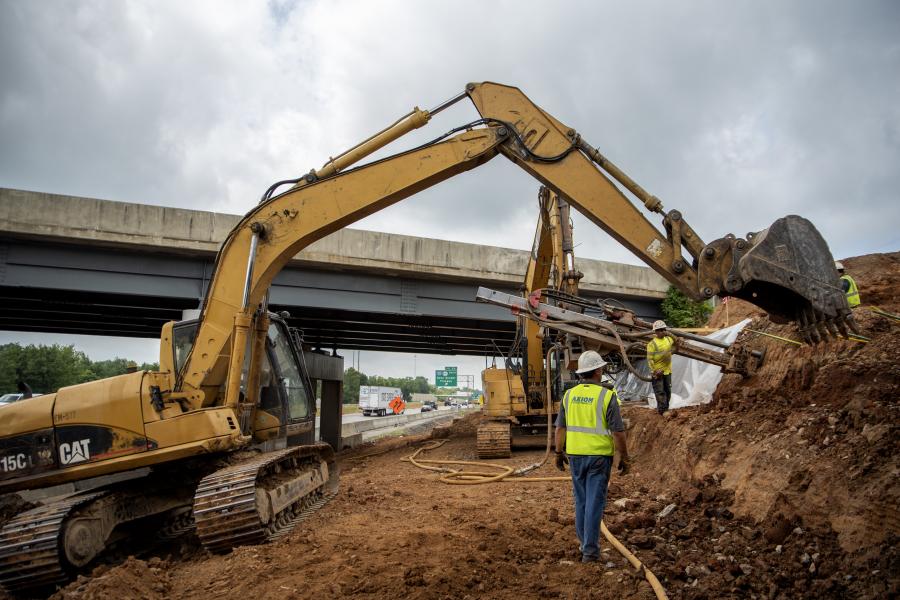 That will involve putting bridges under I-265, Slone said. The area is currently raised. Once the bridge is fully built, crews will excavate under it.

As with many construction projects in 2020, the pandemic has played a role.

"During the major quarantine time, the traffic here may have dropped by 40 percent," Slone said. "We were able to do a lot during day time hours because traffic had decreased to such a point. Normally we would not work day time hours. But dealing with the labor force has been quite a challenge. We have had some issues with positive cases, most have come in from outside sources. Construction doesn't always lend itself to social distancing. We are doing our best to follow all state guidelines." CEG