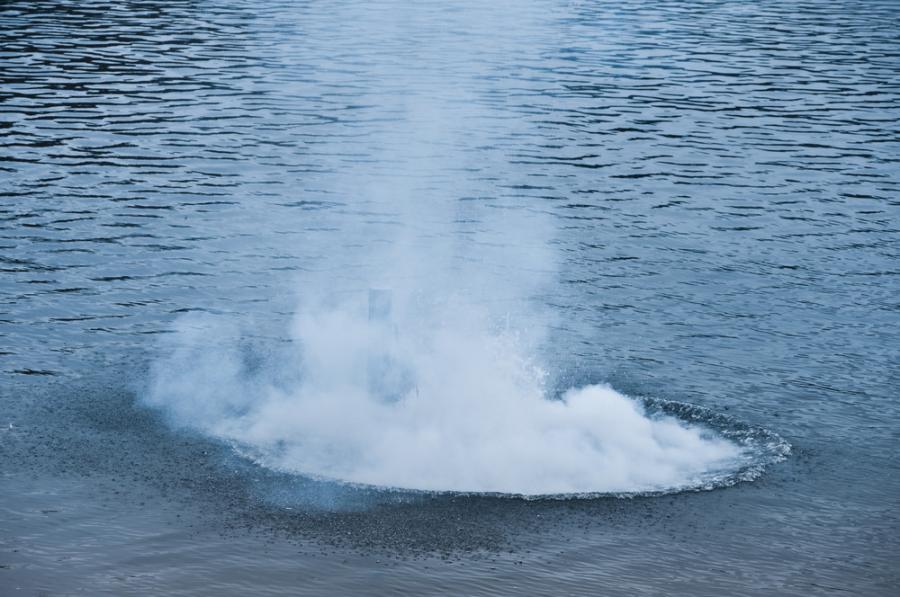 Ketchikan officials applied for a permit to blast part of an underwater rock to expand the waterway's safe navigable area.

The Army Corps of Engineers issued a public notice on Nov. 26 on the city's application to reduce the rock's height, the Ketchikan Daily News reported.

The city plans to conduct the blasting between November 2019 and March 2020 to "avoid and minimize impacts to both the city's existing summer cruise season and the environment," according to the notice. 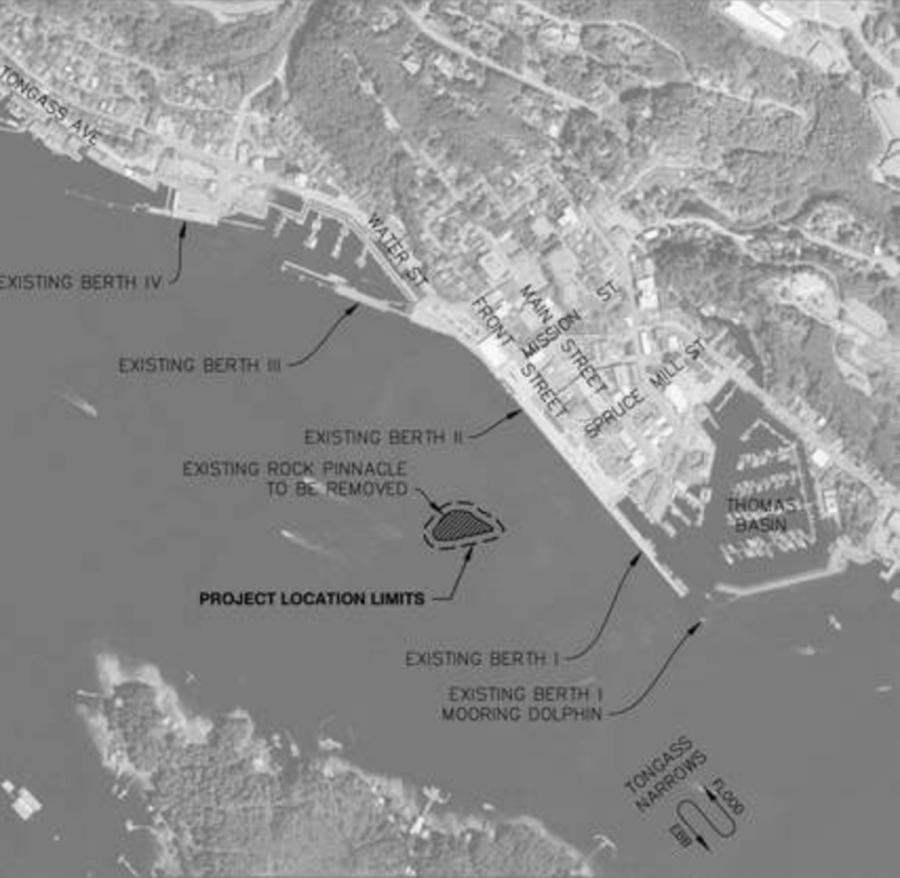 The rock pinnacle is situated about 1,000 ft. (305 m) west of the city's second berth. The rock is about 320 ft. (98 m) long and about 150 ft. (46 m) at its widest point. It limits vessel navigation to the city's first three berths during low tide and high wind conditions, the notice states.

Reducing the pinnacle's height "will provide a more reliable ingress and egress for ships over a much wider range of wind and water level conditions and is important to improving conditions contributing to a safe, accessible and commercially viable existing navigation facility," the notice states.

An experienced contractor would conduct only one blast per day with the maximum weight of explosives set at 75 lbs. (34 kg). The blasted rock would be dredged and hauled away, according to the document.

The Army Corps of Engineers is accepting public comment on the application through Dec. 26.

"The decision whether to issue a permit will be based on an evaluation of the probable impacts, including cumulative impacts of the proposed activity and its intended use on the public interest," the Corps said in the notice.