Kinsley Construction's Robert A. Kinsley Passes Away at Age 79 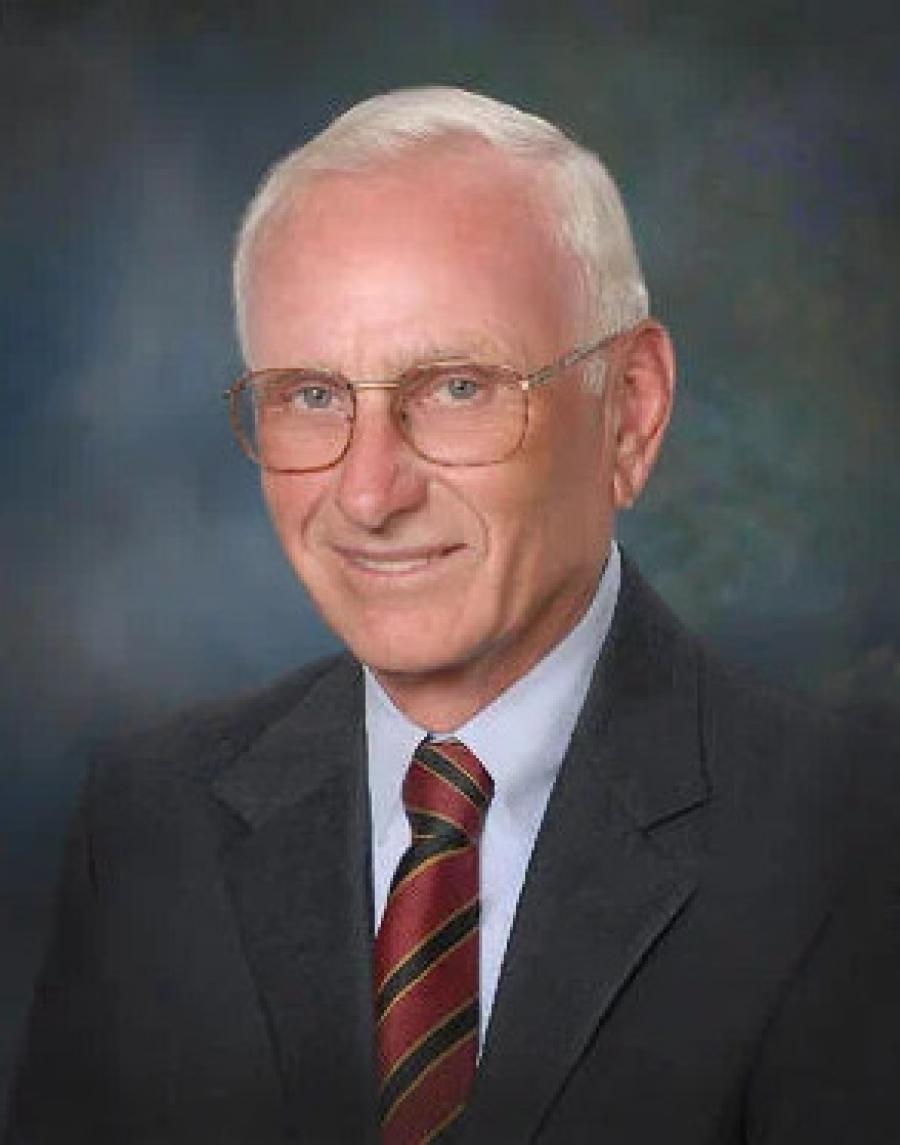 Robert Allen Kinsley, of York Township, Pa., passed away peacefully at home on June 10, 2020, at 11:19 am. He was surrounded by his wife and family. He was the husband of Anne (Whalen) Kinsley.

Born on Oct. 17, 1940, in Philadelphia, the son of the late Robert Wright Kinsley and the late Molly (Savin) Kinsley, he was a graduate of William Penn High School, and attended classes at York Junior College, Penn State York and the University of Baltimore. He received an honorary degree from York College of Pennsylvania.

Mr. Kinsley began his career in the construction industry directly after his high school graduation in 1958, working for C. Joseph Deller of Dallastown, Pa. By the early 1960's, he had established his own lawn grading business.

By 1967, Kinsley Construction was incorporated and shortly after entered the general construction field. He and his wife, Anne, grew and shepherded their business and their family together. He was especially proud of their partnership growing the businesses with their five sons. He was known for his business mind, his quick wit and his unlimited energy.

"We have lost an amazing leader," said Robert A. Kinsley II, CEO of Kinsley Enterprises in a statement to company employees. "Bob was our founder, a visionary leader and man with unfailing energy. He cannot be replaced. There are no words big enough to describe the impact he had on so many of us. All of us will remember just trying to keep up with him when he walked across a job site."

Mr. Kinsley strongly believed he owed his success to his employees and his community.

While day-to-day operations of the company were managed by Mr. Kinsley's sons who "grew up" in the business, Mr. Kinsley was actively involved in business operations daily. Relationships were paramount to him, and he made it a priority to visit project sites as much as possible, according to a post on the company's Facebook page.

Throughout his life, he was passionate about history and preservation. One of his proudest accomplishments was his founding and chairmanship of the Gettysburg Foundation and their work and partnership with the National Park Service to design and build a new museum and visitor center for the Gettysburg National Military Park. His leadership in Gettysburg has revolutionized the visitor experience and created a legacy to not only preserve the historic landscape but also to provide fitting education about the causes and consequences of the American Civil War for future generations of Americans.

Even though Mr. Kinsley spent his career building and developing, he felt a strong responsibility to land preservation. He was a founding member of the Farm and Natural Lands Trust of York County and felt proud to have preserved thousands of acres of land in southern Pennsylvania and northern Maryland.

In his personal life, Mr. Kinsley loved time in the fields and on the wooded trails of his farms; horseback riding, fishing and hunting. He will be remembered for his unfailing love for animals. He was honored to serve for many years as a Joint Master of the Elkridge Harford Hunt Club.

Donations in lieu of flowers may be sent to the Gettysburg Foundation, 1195 Baltimore Pike, Gettysburg PA 17325; or York College of Pennsylvania, 441 Country Club Road, York, PA 17403.