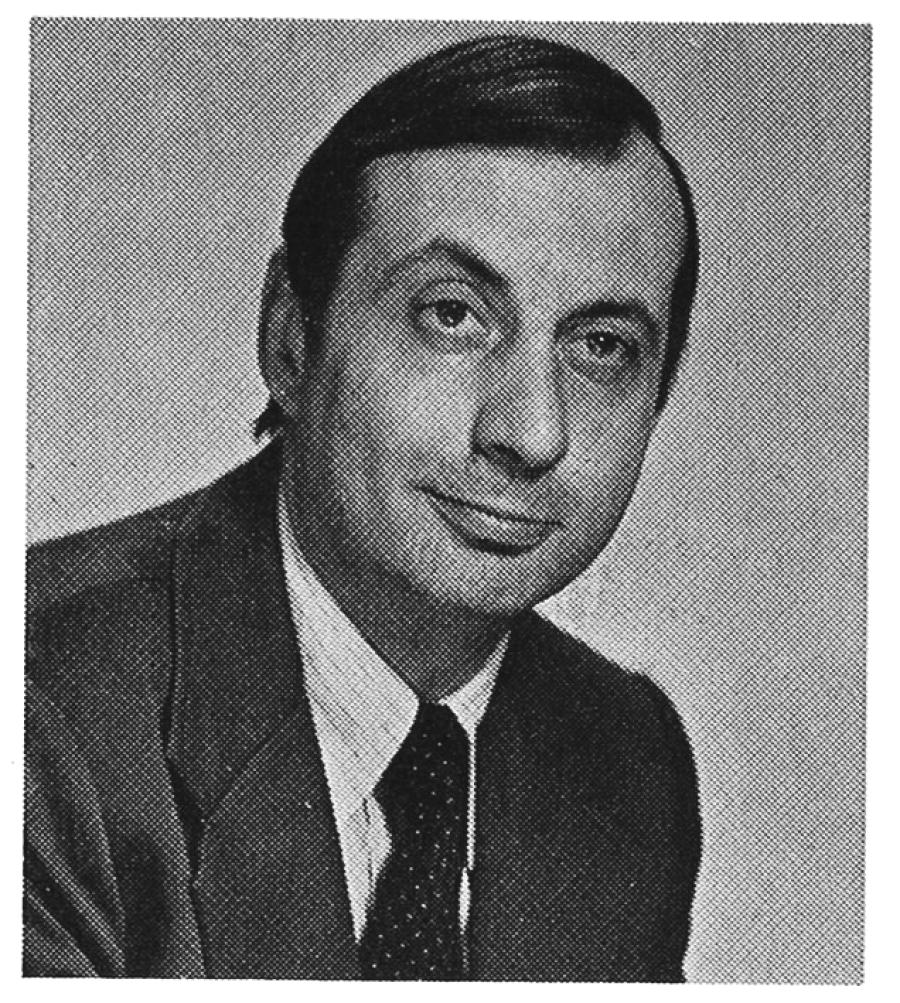 Mr. Matthews served as president and CEO of Allied Construction Products LLC (formerly known as Allied Steel & Tractor Products Inc.) over two separate periods of time from 1976 through 1983 in Solon, Ohio, and most recently from 1993 through 2005 in Cleveland, Ohio.

During his recent period in office as president and CEO, he also served as a board of director of Allied until his passing.

Mr. Matthews began his career in the early 1960s as an accountant with the Arthur Andersen & Co. working in the auditing and small business departments.

He maintained his status as a Certified Public Accountant throughout his entire working career.

He also worked for the Legal News in Cleveland, Ohio, and served as a consultant of NPK Construction, Walton Hills, Ohio, until returning to the helm at Allied.

During his time spent at Allied, Mr. Matthews was well respected throughout the construction equipment industry.

He brought a customer support-oriented philosophy to Allied along with a keen business acumen all of which were attributes that achieved the highest possible levels of success.

His wife, Cherry, son and daughter survive the native of Orange, Ohio.