A proposed shopping center in Lewes is drawing protests from a group who says the development would be built on a sacred Native American burial ground. 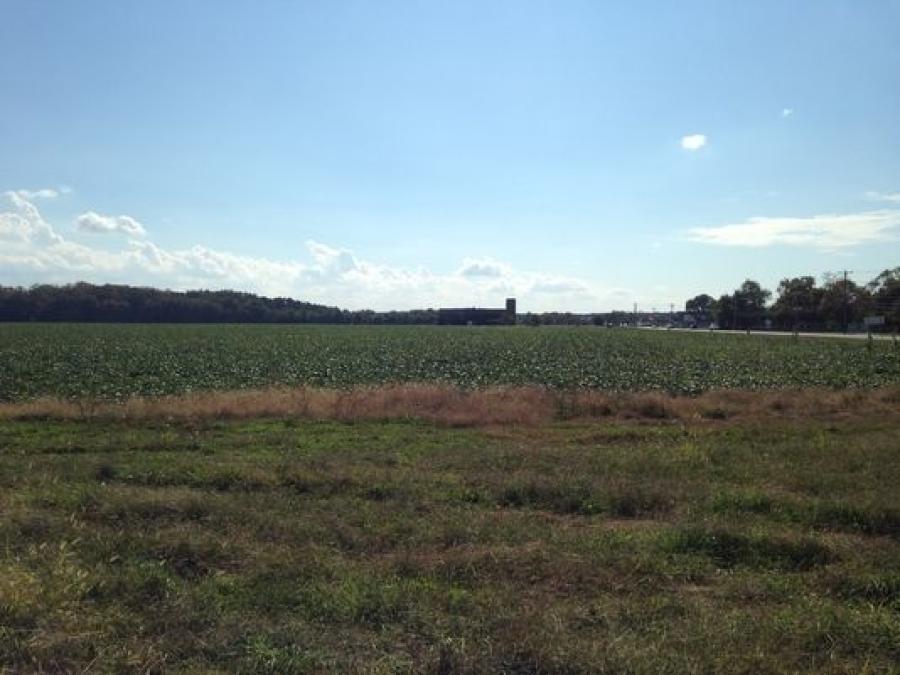 Land at the corner of Gills Neck Road and Kings Highway near Lewes is the spot of a potential cultural center and retail shopping development known as The Village Center.

A proposed shopping center in Lewes is drawing protests from a group who says the development would be built on a sacred Native American burial ground.

Residents gathered Dec. 27 to protest the Gills Neck Village Center. The shopping center is planned at the intersection of Kings Highway and Gills Neck Road on 11 acres now covered with crops. In addition to opposing construction on indigenous grounds, protesters say the construction will contaminate the area's water.

Protester Jules Jackson says the burial ground, known as the Townsend site, is on the National Historic Register.

Sussex County Council President Michael Vincent says that if this is the case, there are state laws that require developers to go through an authentication process. If any trace of a burial site is found, construction won't be permitted.

Vincent added that a water source protection is in place to prevent contamination.

Previous incarnations of the project, designed by a sister company of the current developer as it was building out multiple residential developments nearby, were much larger than what's currently on deck. In 2008, the developer sought approval for a large commercial complex of more than 500,000 square feet. It later trimmed the plans to a 387,000-square-foot project, but in 2010 the County Council voted down a rezoning request.

That led to a lawsuit, in which the developer alleged one councilmember, Joan Deaver, was so cozy with opposition groups she should have recused herself. In 2014, a magistrate paused the suit so the developers could try anew, with a fresh rezoning request for a 215,000-square-foot project.

Finally, J.G. Townsend trimmed its request to the present 75,000-square-foot proposal, about the size of the Lewes Food Lion at the Village of Five Points and the set of stores that surround it.

On Dec. 13, the Sussex County Council approved the change of zone from from an AR-1 agricultural residential district to a B-1 neighborhood business district.