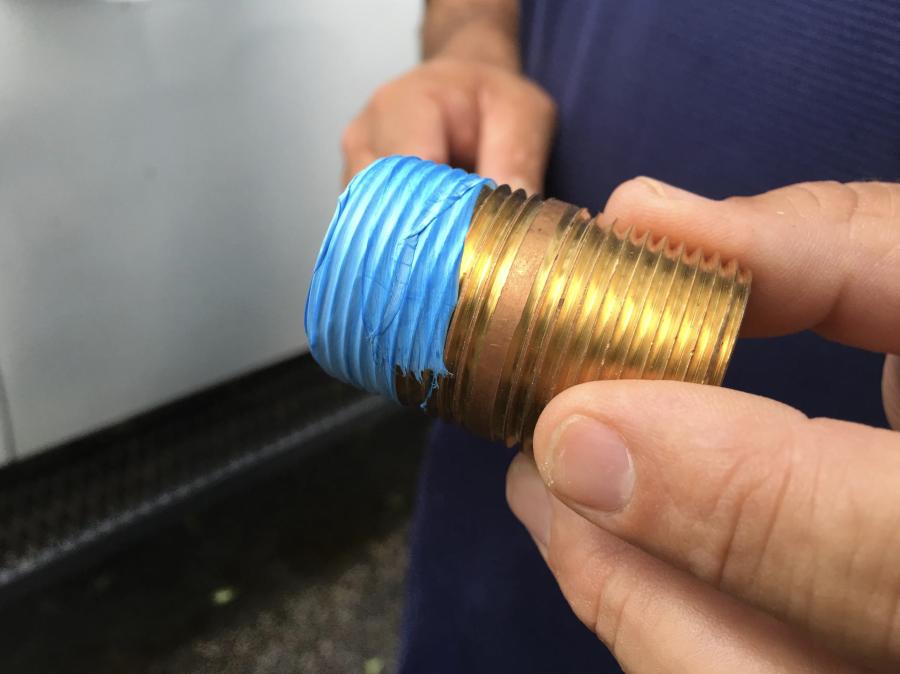 PFOA is commercially known as Teflon and has been used in many applications including plumbers tape.


The law firm that has been representing people in Hoosick Falls dealing with PFOA water contamination has now filed a lawsuit on behalf of a construction company.

Weitz and Luxenberg is representing R.M. Bacon, an excavation and construction company, in a suit against Saint Gobain and Honeywell.

The suit alleges the companies are responsible for the PFOA contamination which hurt business for R.M. Bacon.

According to the complaint, the contamination caused property values to decline, causing a drop in development in the area and forcing the company to sell off equipment and reduce staff to just one employee.