As the United States’ second-most populous city, L.A. certainly has its advantages for hosting an event on a scale as large as the Olympics. 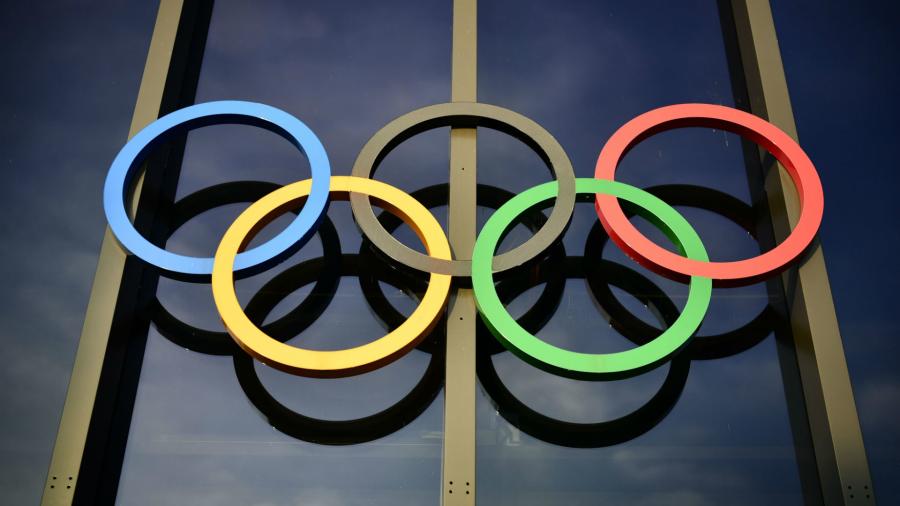 The 1984 Summer Games are considered to be one of the most successful Olympics in modern history, and L.A. is now looking to follow up on that achievement by learning from the mistakes of past Olympic hosts.

After initially vying for the 2024 Summer Olympic Games – with hopes of celebrating the 40th anniversary of the last time they played host to the global athletic affair – Los Angeles was instead named the official site of the 2028 Games by the International Olympic Committee in late July. The 1984 Summer Games are considered to be one of the most successful Olympics in modern history, and L.A. is now looking to follow up on that achievement by learning from the mistakes of past Olympic hosts.

As the United States' second-most populous city, L.A. certainly has its advantages for hosting an event on a scale as large as the Olympics. As the western hub for America's entertainment industry, you can bet that L.A. 2028 will be one of the most marketed events of that year. Not only that – expect to see plenty of advertisements for those Games during the entire lead-up following the closing of the 2026 Winter Olympics.

Just over 27 million people tuned in to watch the Summer Olympics in Rio de Janeiro, Brazil in 2016, which was the second highest total all-time for the Games. London 2012 pulled in an average of 30 million viewers worldwide, and L.A. 2028 is eyeing to break that record. But unlike those two Olympics, when all eyes are fixated on Los Angeles, the host won't look much different. With top-notch facilities already in place and available for use, L.A. has the luxury of being able to utilize the city's existing infrastructure to house events as part of the Games.

"With so many world-class sports facilities at its disposal, the Los Angeles venue inventory exceeds the Games' needs," the IOC Evaluation Committee wrote of L.A.'s 2024 bid, which is being recycled for 2028. "L.A. does not require any new permanent Games-dependent venues and does not rely on public funding for any venue construction." Regarding the potential budget, the Commission found that "overall, the organizing committee's budget is feasible and the financial risk is low for this stage of planning and budget development."

A relic from L.A.'s Olympic past that stretches further back than '84, the Los Angeles Memorial Coliseum will undoubtedly be a part of the 2028 Games – if it's still standing, that is. Host to the 1932 Summer Olympics, the Coliseum opened in 1923 and cost approximately $955,000 to build (that's $13.4 million today). You can pretty much guarantee the Opening Ceremony will take place in what will then be a 105-year-old stadium, which was renovated this year following the return of the NFL's Rams. You can also expect to see the Staples Center (built in 1999 for $375 million) and California's sunny beaches as well.

And it's not just the venues for sports, either. Los Angeles is making use of two local universities to both house athletes and members of the foreign press. Updated every seven years, UCLA's residence halls will serve as the Olympic Village. "With its beautiful and modern residences, state-of-the-art training facilities and award-winning dining options, UCLA is just one of our many existing facilities that will deliver an unprecedented athlete experience during the Games," said Janet Evans, Vice Chair and Director of Athlete Relations for L.A.'s bid.

The bid committee for L.A. 2028 strategically committed to a low-risk approach in mapping out its prospective Games due in part to the incompetence and overspending of past hosts. Rio 2016 cost a whopping $13.1 billion, paid for by a mix of private and public funding. Pictures of the Olympic grounds today – just one year later – paint a bleak picture. Facilities are overgrown with weeds, picked apart and tarnished by vandals. By choosing to repurpose existing venues as Olympic sites, L.A. not only set itself up for financial gain as host, the city also provided itself the ability to focus more on promotion and other important variables necessary to help ensure the event's success.