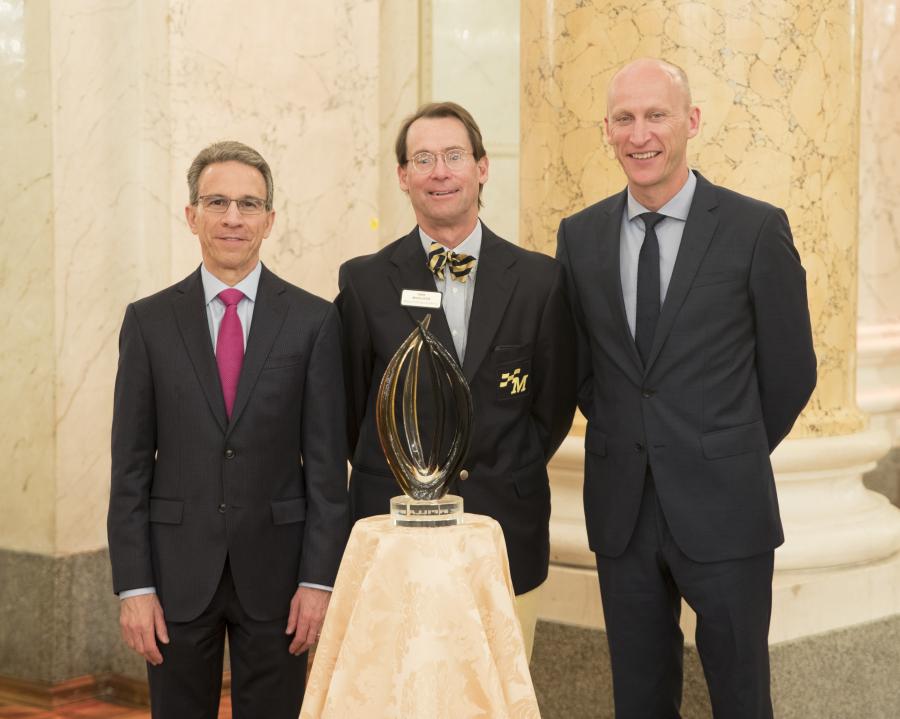 Caterpillar Inc. recognized MacAllister Machinery Co., the dealership for most of Indiana, for superior overall performance among its 170 worldwide dealers. In addition to continued growth and dominance in the rental business in 2017, MacAllister achieved top quartile performance in new, used and rental market share. MacAllister also made major gains in safety, more than halving its RIF (recordable incident frequency rate) compared to the prior year.  MacAllister's focus on executing its retail strategy and investing in new and expanded facilities were instrumental in the achievement of this outstanding performance.

MacAllister Machinery Co. Inc. is the Cat dealer for 68 of 92 counties in Indiana and all of Michigan, excluding the Upper Peninsula. The company was established in 1945 and is privately owned by the MacAllister Family. MacAllister sells and rents Caterpillar equipment as well as many other top 50 leading manufacturer brands; providing an ever-expanding line of products, rental, parts, service and advanced technologies to an ever-expanding clientele and variety of customers. MacAllister has 20 locations in Indiana, headquartered in Indianapolis, with an additional 13 MacAllister Rentals and Michigan Cat locations in Michigan.